10 Dishes to Eat When You Are in Hawaii 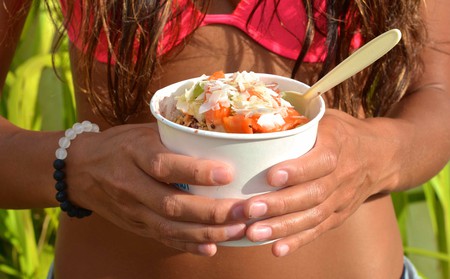 Hawaiian cuisine is as diverse as it comes. There are so many cultures that make up modern-day Hawaii, and it seems like all the best dishes came with the people who now call it home. From traditional Hawaiian food, Chinese, Japanese, Thai, Korean, Mexican, Portuguese, Micronesian, and other Pacific Island delicacies, the food here will make you just as excited as the beautiful scenery does. Here is Culture Trip’s selection of Hawaiian dishes you must try on your next vacation.

Traditional Kālua pork is made from wild boar and is cooked in an ʻimu, which is an underground oven. Rocks and leaves cover the meat to keep it moist during the cooking process, and the pork’s flavor comes from salt and kiawe wood. You’ll find Kālua pork at lūʻaus—both traditional and tourist varieties. 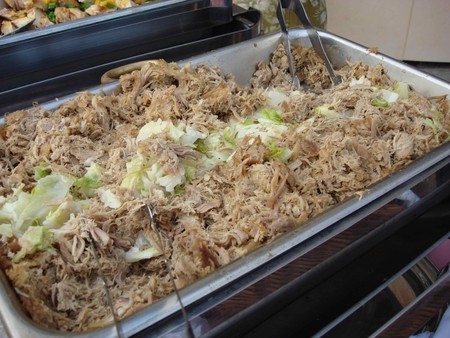 Laulau is another Hawaiian favorite, which is chicken or pork wrapped in taro leaves. You’ll also find this Hawaiian comfort food at lūʻaus, and it tastes especially good when mixed with poi. Laulau is also traditionally cooked in an ʻimu. 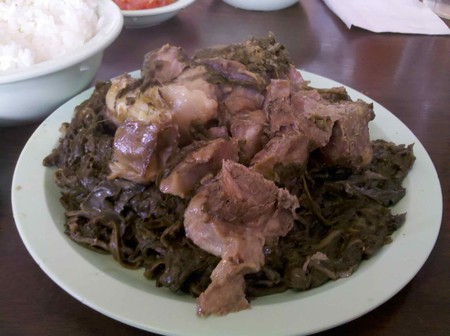 Haupia is a traditional coconut dessert made from ripe coconut shavings and coconut milk, which is then boiled together in order to thicken it. Once set, it goes in the fridge to harden. If you love coconut, this is definitely the dessert for you. 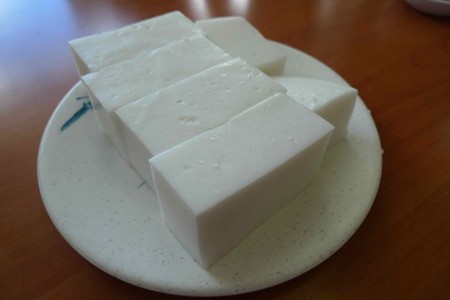 Ramen is a Japanese noodle dish and is a local favorite on the islands. There are thousands of ramen places around Hawaii, and each one definitely has its own flair. There are shoyu-based (soy sauce) broths, tonkotsu (pork), jidori (chicken), etc., and an array of vegetables, seaweed, eggs, and noodles usually accompanies this comforting dish. 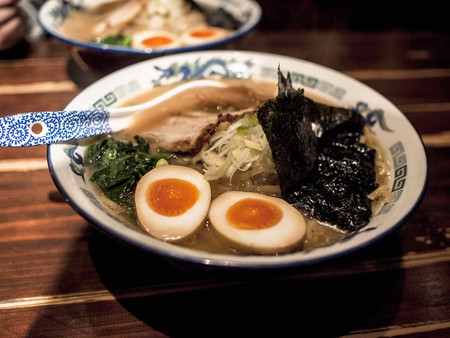 Fresh fish tacos are an awesome summertime lunch or dinner item, and there is no shortage of restaurants that serve this tasty dish. Choose any fish that you love, including ahi, ono, or mahimahi, and then wrap it in a corn tortilla and top it with fresh lettuce, tomatoes, and guacamole. 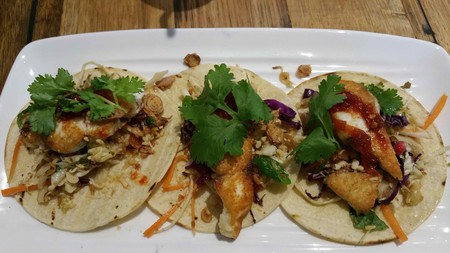 Ahi is a staple in Hawaiian cuisine, and there is plenty around during the summer months. The best and freshest ahi always seems to come from local fishermen, who catch the fish and sell it right there at any popular fishing harbor around the islands. Pan sear some ahi in a frying pan with salt, serve it over a bed of rice, and you’re good to go. 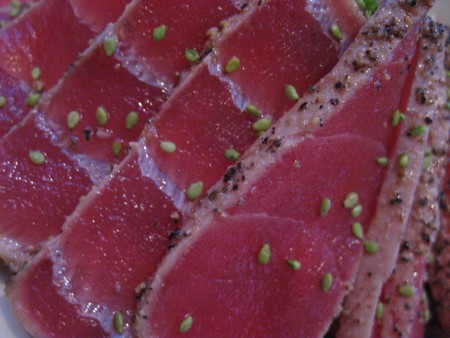 Another traditional Japanese dish that has become a favorite on the islands (and probably worldwide) is sushi. There are so many ways to prepare this delicacy, but it is mostly comprised of rice, seaweed, fish, and fresh vegetables. There is also no shortage of sushi restaurants nowadays on the islands; a local favorite is genki sushi, where your meal arrives on a conveyor belt. 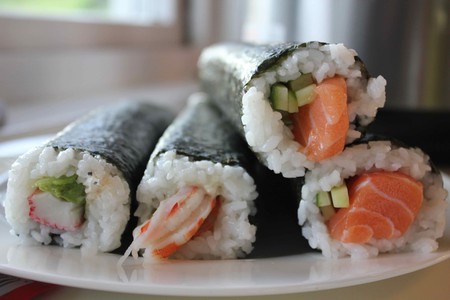 Manapua is a traditional Chinese dim sum food, and while the steamed buns feature a variety of flavors, the BBQ pork is usually the favorite. You can find manapua at various Chinese restaurants on the islands, and even at 7-Eleven. 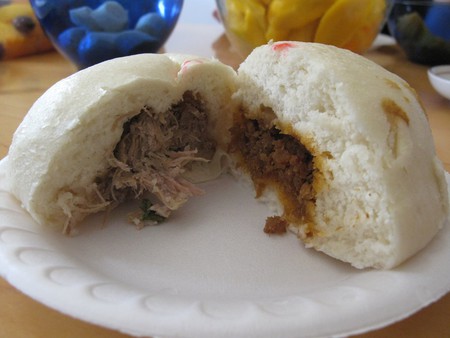 A refreshing local favorite among tourists and residents is shave ice, which is simply a glorified snow cone consisting of different tropical flavors and a variety of toppings, such as mochi, condensed milk, azuki beans, sprinkles, ice cream, fresh fruit, etc. Waiola Shave Ice and Matsumoto are two places loved by locals that serve shave ice, and both are equally delicious. 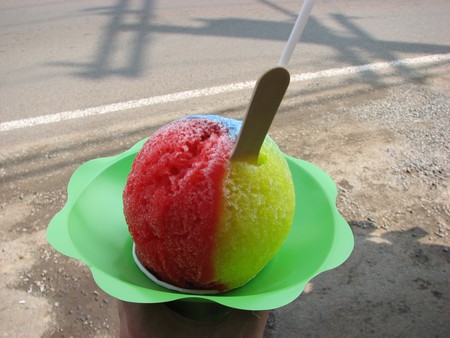 A malasada is a Portuguese donut that is now a favorite dessert item among tourists and locals. Malasadas are fried dough smothered in either cinnamon or sugar—or even both! Leonard’s is the go-to place for fresh malasadas, and they feature a different flavor each month, mixing it up for regular customers and returning visitors. 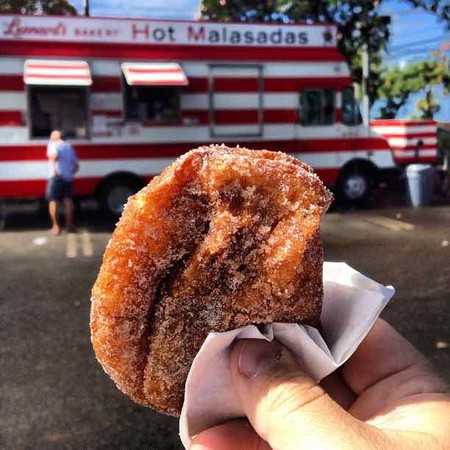 Please don’t be scared to step outside of your comfort zone on your visit when it comes to Hawaiian cuisine. It is so diverse and probably different from what you are used to, but it is also delicious and worth a try. Aloha!