The Best Restaurants In Atlanta, Georgia 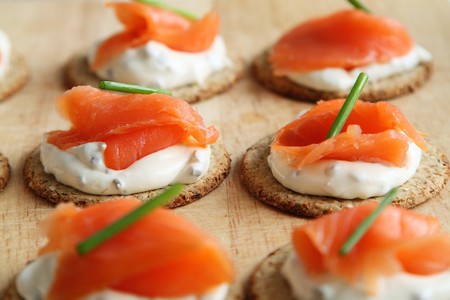 Atlanta, once the beating heart of the antebellum South, is now home to an exciting array of restaurants, diners and foodie spots which bring America’s culinary diversity to the fore. We offer our picks for the best of Atlanta dining, from Jewish delicatessens to K-town upstarts and the best seafood spot in town.

Empire State South returns to Atlanta’s Georgian roots, serving up Southern-style comfort food with a modern twist. The chef/partner of Empire State South is celebrated Canadian chef Hugh Acheson, who won the 2012 James Beard Award for Best Chef, Southeast. All of the heart-warming classics of Southern cuisine are here, from collard greens to grits, catfish po’boy and Benton’s country ham. On a sunny weekend, grab a seat on the outdoor patio overlooking the bocce ball court and order a lovely portion of pimento cheese with bacon marmalade followed by your choice of ESS’ deliciously meaty dishes, you can hardly go wrong with this menu. Simple, authentically Southern and full of flavor, ESS is the place to go to experience the modern South. 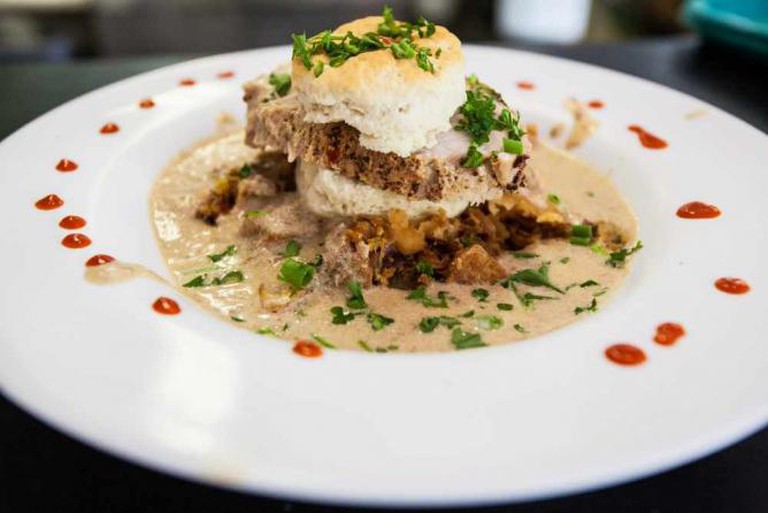 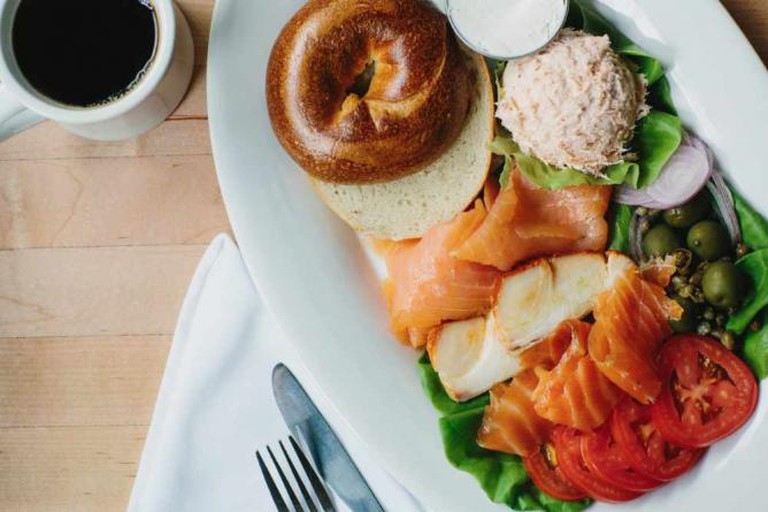 Maven Platter | Courtesy of Andrew Thomas Lee
The General Muir pays homage to the classic New York Jewish deli and is named after the transport ship that brought owner Jennifer Johnson’s family, who had survived the Holocaust, to New York in 1949. Everything is made by hand in the shop, from pastrami cured and smoked in-house to hand rolled bagels to its freshly made desserts. In classic New York style, The General Muir specializes in bagels and sandwiches, its version of the Reuben comes with a heaped pile of corned beef, sauerkraut, Gruyère cheese on buttered rye. The pastrami poutine, a plate of fries, mixed with cheese curds, doused in chicken gravy and sprinkled with copious amounts of pastrami, also comes highly recommended.

The Optimist exposes the breadth of Atlanta’s food, which is no longer limited to hearty Southern comfort. Catch a whiff of Boston’s wharves whilst downing a steaming bowl of She-crab soup or munching at a Maine lobster roll. Though land-locked, The Optimist shows that where there’s a will, there’s a way, bringing a classic seafood dining experience to Atlanta with an eye on sustainability and freshness.

Atlanta boasts of one of the largest Korean communities in the US, and that rich Korean presence is making its way into Atlanta’s signature dishes as wonderful culinary fusions are created. Honey Pig is a major factor on the Korean side of this culinary equation, bringing authentic Korean dishes to Atlanta. The centerpiece of each table is the communal grill on which anything from Honey Pig’s signature pork belly (samgyupsal) to assorted mushrooms and baby octopus can be infused with flavor. Be sure to save room for the tofu soup and kimchi fried rice to finish off the meal.

Not only does Flip Burger make a strong case for being the best burger in Atlanta, a heated contest in this burger-loving Southern city, what turns the competition in Flip Burger’s favor is its imaginative flair and unmatchable milkshake & burger pairings. Award-winning chef Richard Blais’ burger concept, This is a burger boutique that combines greasy spoon with fine dining and surely presents the most exciting burgers in the city. Creativity is central to Flip’s concept as ingredients as far-fetched as saffron pickled zucchini and soy truffle vinaigrette are incorporated into the boutique burgers. Flip Burger’s burgers range from the classic to the non-traditional, where chickpea patties and steak tartare star. Flip Burger is also famous for its much-hyped ‘Liquid N2 Milk Shakes’ which, as its name suggests, are frozen using liquid nitrogen and come in delectably rich flavors like Krispy Kreme, Nutella + Burnt Marshmallow and Foie Gras.