How Orlando Got Its Name 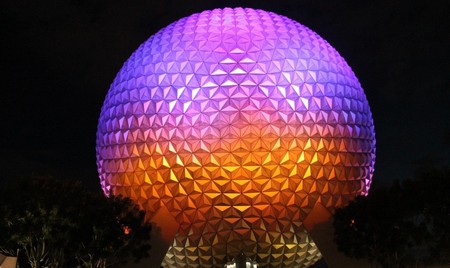 As far as city names go, Orlando is a fun one, right? It’s fun to hear and say, and of course, it conjures up images of an exciting place to visit. However, have you ever wondered about how this perfect little city got its name? After all, most city names aren’t arbitrarily chosen, and the history behind them is often fascinating. Keep reading to learn how the coolest city in Florida came to be called Orlando.

The name Orlando was first associated with the city (which, at that time, was just a small community) in 1857. Florida became a state 12 years before in 1845, and around that time, the county, then known as Mosquito County, was changed to Orange County. The story goes that local politicians and residents felt that Orange County sounded a lot better (and more inviting).

A few years before Florida’s statehood, a man from Georgia named Aaron Jernigan ran a successful farm in the Central Florida area. In order to honor his family, the community decided to call itself Jernigan. There was even a Jernigan Post Office that opened in 1850.

But seven years later, in 1857, the name Jernigan was out – and the name Orlando was in. Incorporated in 1875, Orlando had just 29 residents at the time.

There are, to date, at least four theories regarding how this city may have been named Orlando – each one just as intriguing as the last.

A soldier gives his name

The first – and most popular – theory is that the city is named after Orlando Reeves, a soldier. The story goes that Seminole Indians killed Reeves in 1835 while he was protecting his fellow soldiers. Adding credence to the story: there was a U.S. Army fort, called Fort Gatlin, just south of where Orlando is today.

And it is a great story, right? Well, it would be if it were 100 percent true and verifiable. Oddly, an 1884 newspaper told essentially the same story of Orlando Reeves; however, they printed his name as Orlando Jennings. So, one mistake.

The problem with this story, however, is that Orlando Reeves and Orlando Jennings are not on the War Department roster of people killed during this time.

Adding to the confusion – there was a guy named Orlando J. Rees (sounds similar to Reeves, right?) who owned a plantation near Fort Gatlin. His nickname? If you guessed something military-related, you’re right! He was known as “Colonel” Rees – despite the fact that he never served. And he may have been killed by Seminole Indians, as history indicates that he had some trouble with them on his plantation.

So, did someone incorrectly describe “Colonel” Rees as a military man who died protecting his fellow soldiers? Or was there confusion about the last name, making Orlando Reeves, Orlando Jennings, and Orlando J. Rees all the same person?

No one knows, including historians.

A man passes away, and a sign memorializes him

Here’s another story (one less complicated) of a man named Orlando. Supposedly, there was once a man who died while on his way from Orlando to Tampa, right around Fort Gatlin. He went by “Mr. Orlando,” and in this story, someone either put a sign up that read “There lies Orlando” or people would say to each other “There lies Orlando” while pointing at the spot where he died (and was also buried).

Clearly, no one’s really sure about this one either. 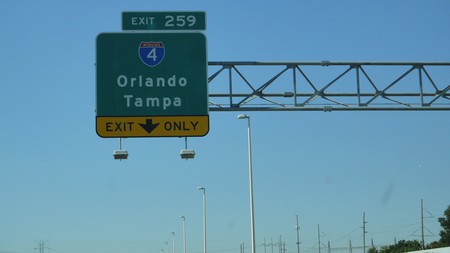 Another theory centers around a judge from South Carolina named J.G. Speer. According to the story, Speer moved to Florida in 1854 and was one of the people that helped establish Orange County. Two years after his move, in 1856, he moved the county seat from Enterprise to where Orlando is now, with some people believing that he named the city after one of his employees who helped him with the effort to change the county seat.

Okay, so maybe Shakespeare didn’t actually do it, but he might have had something to do with it. The final theory also centers around Judge Speer (in some versions). According to legend, Speer didn’t name Orlando after his employee; he did so because he loved Shakespeare’s As You Like It. To back up this theory, some people point to the fact that there is a main road in Orlando called Rosalind – Orlando’s lover in the play. 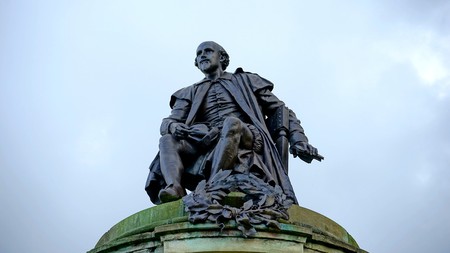 So there you have it – a lot of guessing about why Orlando is called Orlando, with no real facts to back it up. It does not matter, though, as residents of the city, as well as the visitors who come year after year, love it regardless of what it’s called.