How Miami Became a Hotspot for Gold Smuggling 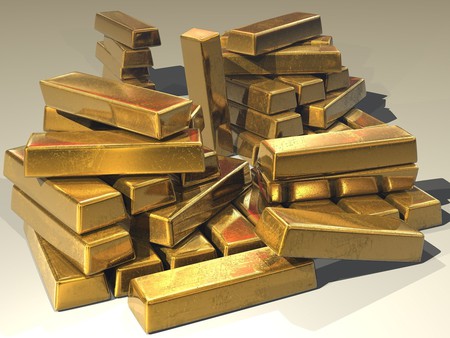 Miami’s convenient location has made it a major thoroughfare for Latin American business giving it economic advantages, but being the “Capital of Latin America” has also created negative outcomes. In the ’80s, Vice City was rocked by crime and drugs as Colombian drug cartels smuggled large imports of cocaine in the city. Now the tropical destination finds itself as a hotspot for a different crime: gold smuggling.

Last March, three ex-employees of NTR Metals Miami were arrested for coordinating the purchase of gold from illegal mines in South America. NTR supplied gold to major companies such as Apple and Tiffany & Co., among others. Gold in American jewelry and smartphones helps to finance the shipments of illegal mining in Latin America even without its knowledge. 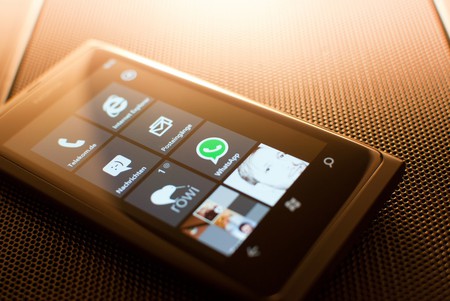 Miami’s ideal location and proximity to Latin America has made it a logical destination for this trade. Drug cartel vendors trade precious metal and sell through front companies, changing hands multiple times before being exported and later sold to international refineries that are unable to track its origin. It is estimated that over $1 billion in illegal gold has been exported to Miami in the past decade.

Unlike the trading of drugs, gold smuggling has become a lucrative business because of its value internationally and its easiness to conceal, but it comes at a price. The illegal mining in the rainforests of Latin American countries such as Peru and Ecuador has caused the exploitation of the environment and, worse, has spurred human rights abuses such as human slavery and child prostitution. It is estimated that about 60% of prostitutes living near the mines are children. 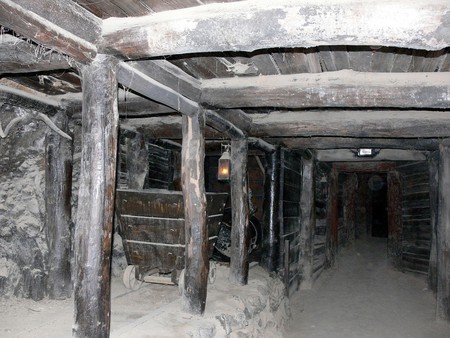 Peru, the largest gold producer in Latin America, has been attempting to tackle the black market for gold. The nation has incurred large deforestation with many rivers running orange with pollution from illegal gold mining and high levels of mercury poisoning people (as mercury is used to extract the gold from rock). But the efforts have made little progress.

In the U.S., despite the detriment of the environment and the people of these Latin American countries, money laundering to Miami is not likely to slow anytime soon. We’re only in the beginning of a long war against gold smuggling.