Everything You Need to Know About Miami’s Tout-Monde Festival 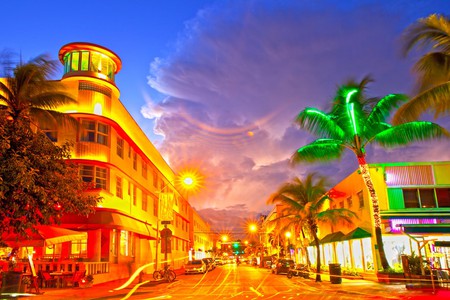 The Cultural Services of the French Embassy, together with France Florida Foundation for the Arts, has launched the Tout-Monde Festival—the first Caribbean Contemporary Arts Festival in Miami. The event kicks off at the opening of Francophonie Month from now until March 4, 2018.

Presenting a combination of music, dance, theatre, film and literature, the Tout-Monde Festival will explore works and performances by 18 artists and authors from the French Antilles, with some works being a collaboration with artists from other Caribbean islands such as Cuba and Puerto Rico.

Among those artists will be Josiane Antourel from Martinique, Léna Blou from Guadeloupe, and Shirley Bruno from Haiti. Visitors can catch the performances in four different cultural venues that include the Pérez Art Museum Miami, The Wolfsonian-Florida International University, the Little Haiti Cultural Complex, and Mana Wynwood. This first edition centers on the theme of Hétéronomonde, led by renowned French Caribbean curators Johanna Auguiac-Célénice and Claire Tancons, and confronts the formation of Antillean identity in a world where the “process of belonging and relating are questioned every day.” The theme draws on the theory of globalization and questions the emergence of contemporary life in the Caribbean while they are in search of political self-determination amidst cultural fragmentation.

The festival plays with philosophical concepts introduced through art and literature, along with a program that features an academic panel of renowned authors and professors who will lead a discussion at the PAMM. 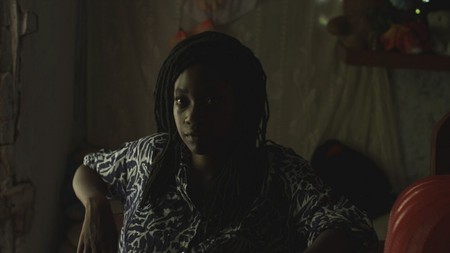 Aside from the educational aspect, the festival will also be a platform for the exchange of business and tourism between the Caribbean and Miami. Special events and spaces are reserved for Caribbean Business and Tourism.

There will also be workshops and performances tailored to a younger audience. Guillaume Lorin, an animation film director, will be sharing behind-the-scenes secrets of an upcoming animated Caribbean movie. The audience will also be invited to interact with an urban performance directed by Street Art for Mankind. With a combination of academic discussions, visual art installations, performances and film screenings, the program manifests the cultural importance of the French Caribbean community in Miami and abroad.

Tout-Monde Festival is free and open to the public.