A Guide to Miami's Basketball Culture 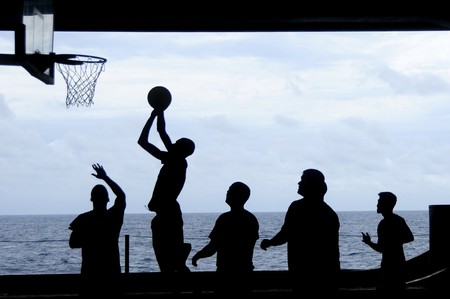 In Miami, the native basketball culture revolves around the city’s team, The Miami Heat. The three-time NBA champions have been making the city proud for over a decade, and you can’t start up a conversation about basketball without them in it.

First formed in 1988, the team drafted Dwayne Wade in 2003 – who was to become their most important player, and went off to make the 2004 NBA Playoffs – though they lost to the Indiana Pacers. Soon after Shaquille O’Neal was signed and, along with Wade, would become most effective duo in basketball going on to win their first NBA championships.

Miami has had its share of winning teams in the past (those two times the Marlins won the World Series, and the Miami Dolphins’ golden years too), and when their teams win they rally around like true fans season after season. It’s no wonder Miami call itself “Heat Nation.”

One of the most memorable eras was when The Heat had “The Big Three” – players Chris Bosh, LeBron James and Dwayne Wade. But the team is not just famous for its players, #heatculture is also about the infamously hard-working training that goes on behind the court. 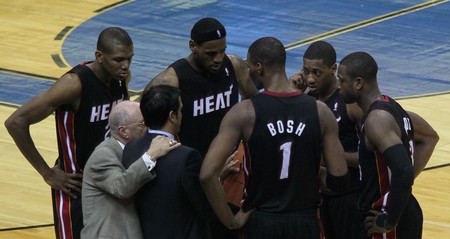 Workouts are grueling, and they have to get in shape – “in world-class shape” as Miami Heat president Pat Riley stated. Players work at training camps for long hours even in the off season. They work on conditioning and weight training, doing sprints, pushing sleds, even flipping tires. Those who come to play in The Heat have to compete against the best, and ultimately themselves. Players are even said to take three pictures to determine their progress. One taken before the season, one for during, and one for the end season. 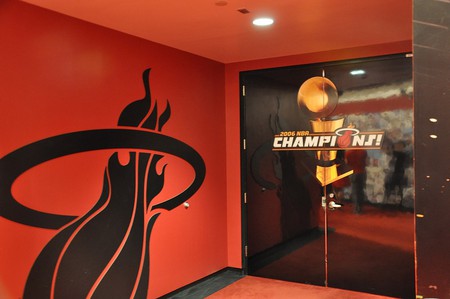 The team has a strict eating regime, and they’re even provided food. The whole Heat staff, not just coach Erik Spoelstra, works to keep these players in shape, and their organizational skills show in the court as well. Prepared and talented, there’s no stopping the Heat when it’s game time – and Miamians are all too enthused to watch their golden team win big.