A Brief History of the Kampong in Miami, FL 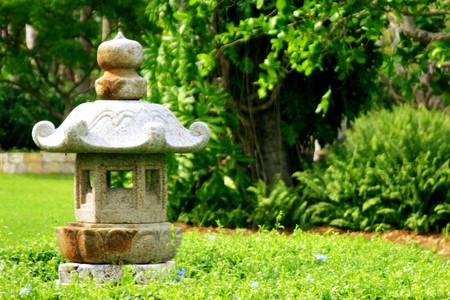 The Kampong, a botanical garden in Coconut Grove and known now as the National Tropical Botanical Garden, dates back to the 1800s and is entered in the National Register of Historic Places.

The first settler to live on the property was Jack Peacock—related to the Peacocks who opened the first hotel in the area (Bay View Inn). The land then changed hands multiple times until Dr. David Fairchild and his wife Marian, daughter of Alexander Graham Bell, purchased the property in 1916, naming it Kampong, a Malaysian word for village. 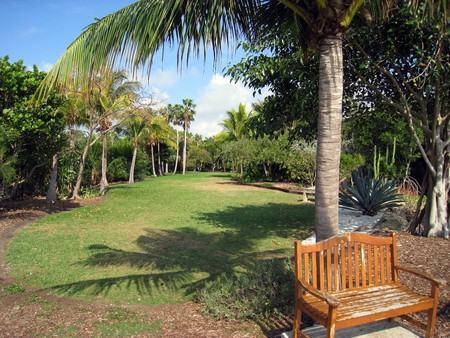 Dr. Fairchild was a horticulturist and dedicated his career to the research of plants. He traveled to Asia, Egypt, China, Japan and other places where he collected plants that were suitable to bring back to the U.S. In total, he brought about 30,000 different species of plants to the country and planted some of them in the Kampong. The garden also has a house on the land, where the Fairchilds welcomed many famous friends, such as Thomas Edison and Henry Ford. Though the land was used primarily as their winter residence (he and his wife lived in Washington D.C. for most of their lives), it eventually became his permanent home.

It was also here where Marjory Stoneman Douglas and Ernest Coe met to plan the establishment of the Everglades National Park. 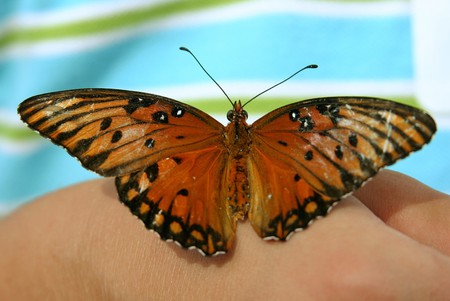 Butterfly perched on a visitor at the Kampong | © Gui Carvalho / Flickr

The Kampong later became the property of Dr. Sweeney, a botanist who transformed the land into the botanical garden it is today. The nine-acre historic garden is used as an educational resource for the study and conservation of plants. Visitors will find a laboratory and education center on-site, as well as a herbarium. Guests can book a tour of the gardens and the main house and see historical documents that detail the creation of the Everglades National Park.

There are also self-guided tours so that visitors can explore the lush, tropical gardens at their own pace. Amidst the tropical oasis, visitors will find an 80-year-old baobab tree from Tanzania, fruit and flower trees, and scenic views of Biscayne Bay—ideal for a picnic.