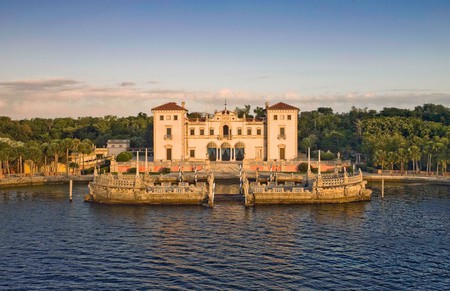 Known as the oldest neighborhood in Miami, Coconut Grove’s access to Biscayne Bay and its bohemian subtropical setting has lured sea-loving migrants for over a century. And with the establishment of the Cape Florida Lighthouse in Key Biscayne in 1825, the area saw an influx of settlers, namely Americans from the Northeastern U.S., along with British and Bahamian immigrants. Most were a mix of sailors, naturalists, and artists.

Back then, South Florida was an unpopulated forested area, and Coconut Grove witnessed the first South Florida hotel, built in 1882 by English immigrants Isabella and Charles Peacock in what is presently Peacock Park. The oldest house in the area is The Barnacle Historic State Park, built in 1891 by the founder of the Biscayne Bay Yacht Club, Ralph Middleton Munroe. And while Coconut Grove enjoyed some time as an independent city, it was eventually annexed by Miami in the 1900s.

But the influence of the first settlers’ relaxed live-and-let-live lifestyle has persevered throughout the ages. Albeit dotted with modern condominiums, a busy shopping thoroughfare, and its share of luxurious hotels, the neighborhood’s lush tropical vegetation and friendly inhabitants have managed to keep the village-like authenticity despite the current threat of over-development. 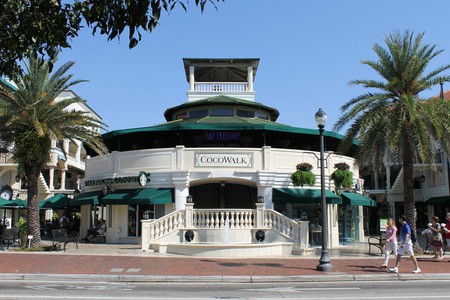 Locals and tourists in the know go to Coconut Grove to spend a laid-back Saturday perusing the quirky boutiques, galleries, and restaurants on a stroll through CocoWalk—the open-air shopping mall in the heart of the neighborhood. Another popular activity is visiting historic sites such as the Vizcaya Museum & Gardens—a cultural gem boasting classic European gardens and architecture and once the home of business magnate James Deering. There are also regular art festivals and events to attend in the community. 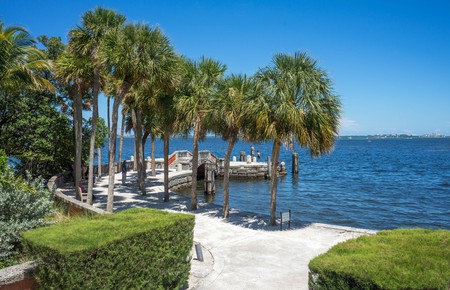 But aside from its cultural and historical importance, the Grove is beloved for its natural beauty. Flanked by banyan trees and vegetation, the roads and the parks boast a lush suburban escape. Views from the pristine waters of the Biscayne Bay add to the natural aesthetic—and the proximity of the sea makes this jungle-like village a peaceful paradise that continues to withstand the test of time and the temptation from foreign investors, at least for now.