A Brief History of Brightline in West Palm Beach, FL 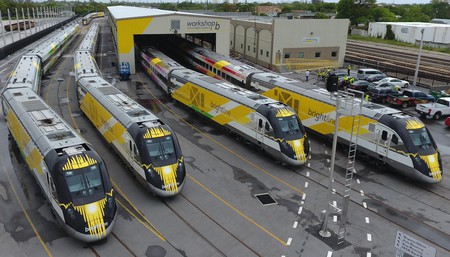 Brightline, the new express train conveniently connecting West Palm Beach and Fort Lauderdale, brings a much-needed transportation option to commuters who wish to avoid the highway traffic. It’s the country’s only privately owned passenger railroad running on diesel and electricity, and it aims to connect passengers to cities that are too distant to reach by car and too short a distance to fly. The train is planning to service Miami and Orlando next, but it has not been without its share of controversy. 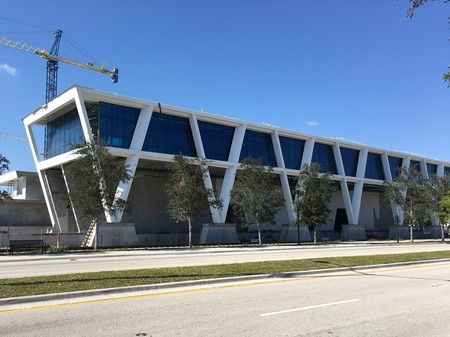 Since its launch in January 2018, the train has caused several deaths and injured several others. The first train, although praised with great reviews, was marred by the tragic death of Melissa Lavell, who was struck by the oncoming train when she attempted to pass through the closed gates. A few days later, the high-speed train hit another victim. Up until now, Brightline train has accounted for four deaths in total, which has brought forth an onslaught of protestors against the train.

The state has also hired security guards to stand at the train gates and warn pedestrians not to try to beat the train. Brightline has also made efforts to avoid injuries by placing large electronic signs at busy railroad crossings to alert pedestrians and bikers.

However, it’s not uncommon to expect more fatalities as locals have to familiarize themselves with the new train tracks. 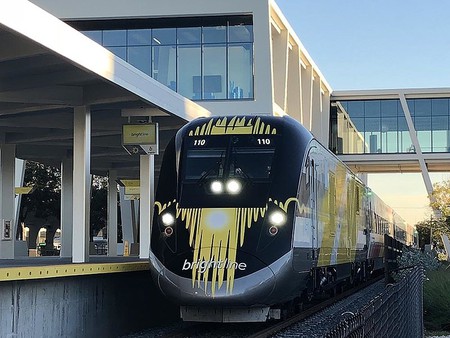 Aside from the controversy, the train itself is a welcome new asset to the cities it’s currently servicing. The fleet itself features full windows, an option of Select and Smart coaches, and allows dogs on board. Seats are equipped with multiple power and USB outlets and tables for your laptop or your food, and there’s free Wi-Fi on the train. The train offers space to store carry-ons and bicycles, plus there are also snacks and beverages available for purchase.

Brightline reaches a top speed of 125mph (201km/h) and gets you from Fort Lauderdale to West Palm Beach within 30 minutes, as opposed to an hour in regular traffic. Trains depart in the morning as early as 6:55 a.m., and as late as 7:55 p.m. Tickets vary from $10 to $20, and parking for your car is available in Brightline’s stations.