The state of Florida prides itself on producing some of the fittest and most talented athletes of the United States, and indeed the world. There have been countless baseball, basketball and football players to come out of Miami’s high schools and universities – it must be something in the water. We have selected a list of Sunshine State legends who have reached great heights throughout their illustrious careers and contributed a lasting legacy to their respective sports.

The 15th of 17 siblings, Irvin was born in Fort Lauderdale, about a 20 miles north of Miami. He first attended Piper High School, then went on to become a football star at St. Thomas Aquinas High School. He was heavily recruited by the University of Miami to play for the Miami Hurricanes, one of the top collegiate football programs in the nation. ‘Canes’ fans will forever remember where they were in 1987, when Michael Irvin scored a 75-yard, game-winning touchdown against arch-rivals Florida State University. Irvin went on to play for the Dallas Cowboys, where he would win three Super Bowls and set many receiving records.

Another legendary football player to come out of the University of Miami was Ray Lewis, a man who was feared by his opponents for his football mastermind and the intensity with which he played the game. He showed no mercy in the middle linebacker position during his 17-year career with the Baltimore Ravens, where he won defensive player of the year twice and won two Super Bowl titles. 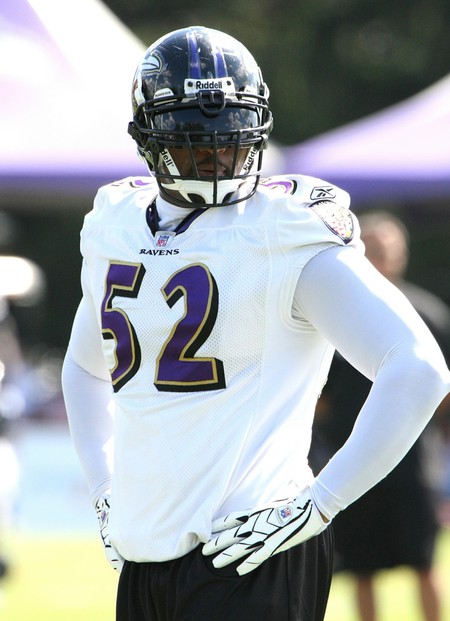 Jose Canseco is one of baseball’s most notorious figures to say the least. He was born in Havana, Cuba in 1964, but a year later him and his family were allowed to leave and they settled in Miami. Jose played baseball for Miami Coral Park High School and went on to be drafted by the Oakland Athletics. Over the course of his career, Canseco was named an all-star on six occasions and he won two World Series titles (1989 with the Oakland Athletics and in 2000 with the New York Yankees). In 2005, Jose Canseco wrote a controversial tell-all book, Juiced: Wild Times, Rampant ‘Roids, Smash Hits & How Baseball Got Big, in which he claimed that the vast majority of MLB players use steroids. 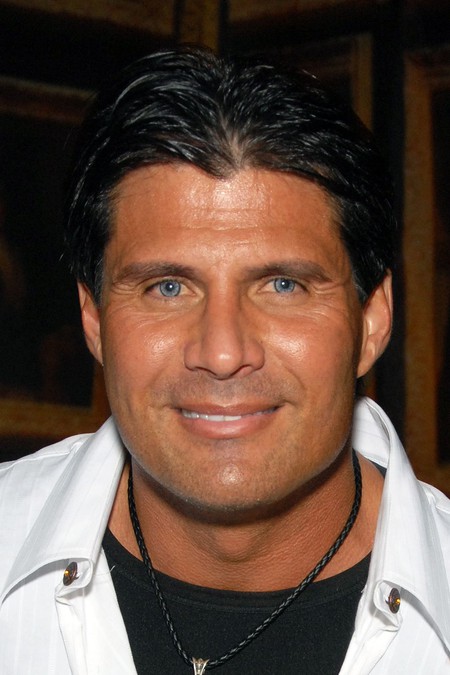 There isn’t a professional athlete that is more loyal to his city than Udonis Haslem, who has been playing with the Miami Heat, a professional basketball team, for his entire career. Born in Miami, Udonis Haslem attended Miami Senior High school and went on to play collegiate ball at the University of Florida, where he played the center position under the guidance of a great coach, Billy Donovan. Udonis has been playing with the Miami Heat since 2003 and has been part of three championship teams. 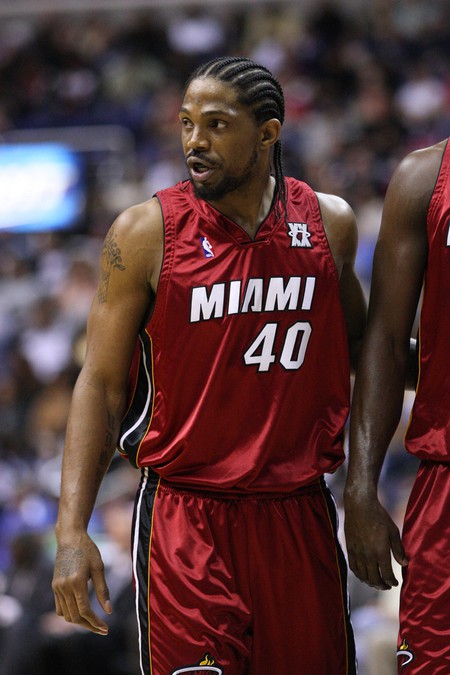 Gore was born in Coconut Grove, and attended Coral Gables High School, where he excelled both on and off the field. Gore’s coaches were immediately impressed by his powerful running style and elusive speed. The highlight of Gore’s high school career was a game where he ran for six touchdowns and 320 yards on the third-ranked defense in the country. After high school, Gore chose to attend the University of Miami so he could remain close to his mother, who was battling kidney disease. Throughout his ten-year NFL career, Gore has often been ranked among the best and most respected running backs playing the game. He has been selected for five Pro Bowls and has had eight 1,000 rushing yards seasons. 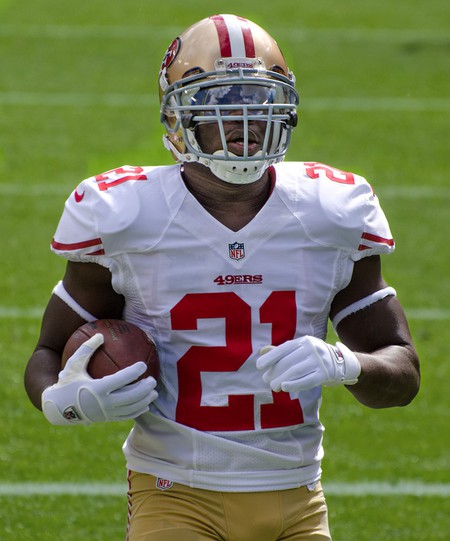 Adding to this highly impressive collection of Miami Hurricanes football players, we present the speedy Santana Moss. He grew up playing football and basketball on the streets of Miami and stood out as a wide receiver for the Carol City Chiefs. During his time at the University of Miami, Santana Moss broke the record for most receiving yards (2,546), previously set by the first member of our list, Michael Irvin. Santana Moss played professionally with the New York Jets and the Washington Redskins, and amassed an impressive 69 touchdowns over the course of his career. 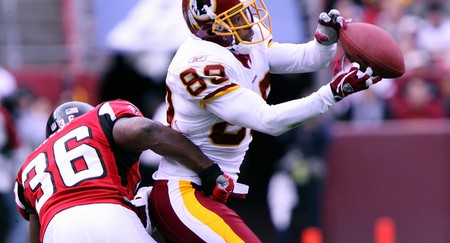 If you play fantasy football then you know how good Antonio Brown is. Currently at the apex of his career with the Pittsburgh Steelers, Brown is without a doubt the best active wide receiver in the NFL. Antonio was born in Miami and attended Miami Norland High School, where he was a two-sport athlete in both football and track. A versatile and talented athlete, Brown impressed as a quarterback, running back, and wide receiver. Since he came into the league in 2010, Brown has been selected to four pro-bowls and led the league in receiving yards in 2014.