21 Things Only a South Floridian Would Do

While it is technically part of Florida, South Florida has its own distinct culture and way of life that separates it from the rest of the state – and the world for that matter. Here are 21 things only a true South Floridian would do. 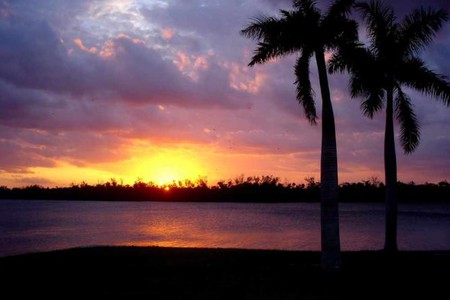 1. Watch the sunrise on South Beach and then drive two hours to watch the sunset on Naples Beach. South Florida is one of the few places in the USA where this can be done, and people take advantage of it.

2. Wear flip-flops year round. Whether it’s a trip to the grocery store or a business meeting, flip-flops are always acceptable in South Florida.

3. Attend Art Basel in Miami’s Wynwood art district. Even if they have no interest in art, most South Floridians attend the coveted art festival while doing their best hipster impression.

4. Go to the beach in the December while joking how their friends that moved to New York are ‘freezing their butts off while we sip Coronas on the beach with our toes in the sand’. 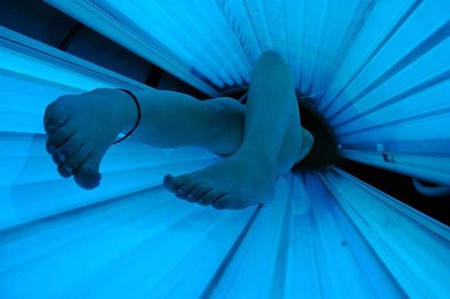 6. Get a fake tan before going to the beach. In South Florida its all about appearances and most wouldn’t be caught dead walking onto the beach without a perfect yet slightly orange-tinted tan.

7. Going to LIV Night Club before turning 18. South Floridians love the clublife and waiting until they are of age to party at Miami’s hottest club is simply not an option. 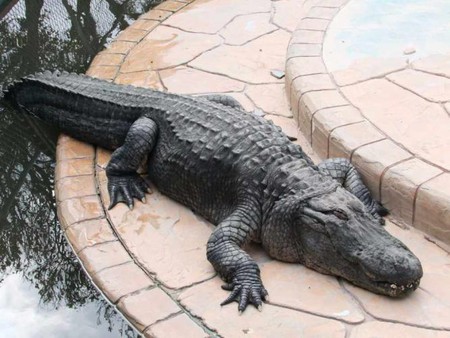 8. Build a fence around the their pool to protect their dog from being eaten by alligators.

9. Getting a Publix chicken tender sub at least once a week. Apart from the beach this delicacy is the one thing that South Floridians miss when moving abroad.

10. Complain that its 60 degrees out while the rest of the country is bombarded by snow storms. 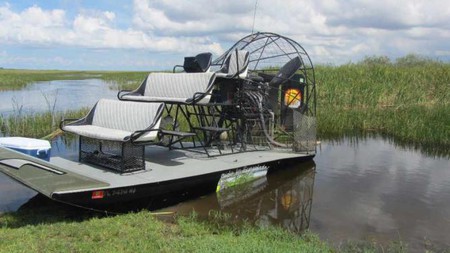 Air Boat in the Everglades | © DavidJones/Flickr

12. Spend $600 on an Ultra Music Festival Miami ticket. South Floridians are electronic music junkies and have no qualms about paying for overpriced concert tickets.

13. Claim to be a fan of the University of Miami’s football team while never having attended the school. 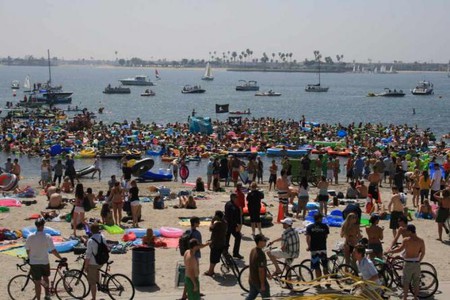 14. Participate in the Floatopia float party. Only South Floridians would throw a party on floats in the ocean.

15. Stay in South Florida for spring break. When everyone comes to Florida for vacation why leave?

18. Wearing their best winter clothes when its 60 degrees out. They don’t miss a chance to show off their finest winter attire, even if it means sweating profusely for most of the day.

20. Throw Hurricane parties. South Floridians like to make the best out of a bad situation.

21. Skip school and go to the beach. Why go to school when the sun is out and the beach is only a five-minute drive away?

Max recently graduated from the Florida State University earning his undergrad degree in International Relations. He has recently moved to Tel Aviv to study Hebrew and pursue a career in freelance writing in order to share his passion for culture with the world. Max’s favorite subjects to write about are music, history, travel, and night life.