13 Stereotypes That Every Orlando Native Hates 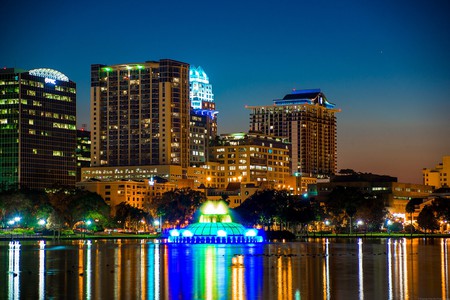 The central Florida metropolis of Orlando is a world-renowned vacation destination, but unfortunately that fame has also given rise to several generalizations that definately don’t characterize “The City Beautiful” in an accurate light. To give you some insight into some of the biggest misconceptions about life O-Town, here we highlight 13 stereotypes that every Orlando native hates.

Theme parks are the only attractions

Walt Disney World may have made Orlando famous, but over the years hundreds of attractions have come to call “The City Beautiful” home. Dozens of museums and art galleries, performance centers and theaters, professional sports teams, and many other permanent attractions offer entertainment that goes beyond the major theme parks, and it seems like every year a new one opens.

Everyone in Orlando speaks Spanish

Yes, it’s true that there is a large Hispanic population in Orlando, Florida, with people from Central and South America, Europe, and the Carribean calling “The City Beautiful” home, but not everyone who lives there speaks Spanish. 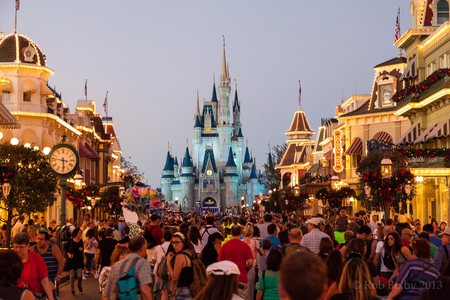 One major stereotype that nearly every Orlando native hates is that they all dislike tourists. It’s tourists that have helped make Orlando the world-class destination that it is today, and Orlandoans are appreciative of the business they bring from all over the world.

All Orlandoans have season passes to theme parks

It’s easy to imagine that those living in Orlando would want to have year-round access to the world-famous theme parks, but it’s wrong to think that every Orlando native has season passes to Disney, Universal Studios, SeaWorld, or the other major attractions.

Orlando, Florida, is consistently listed as one of the most dangerous places to drive in the United States, but don’t blame the natives. The infrastructure of the ever-growing city is always expanding, changing direction, or evolving, and between the swelling number of both tourists and residents, the traffic is non-stop. 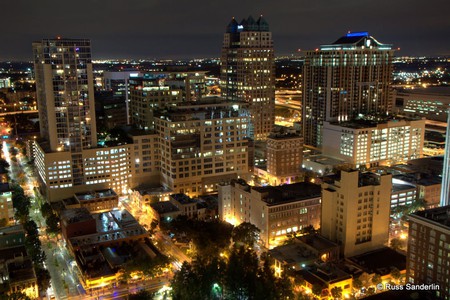 With all the attention given to Orlando’s attractions, the city’s downtown has sometimes been described as somewhat boring compared to other international cities, but that couldn’t be further from the truth. Downtown Orlando is home to a bustling business district that offers dozens of local bars and restaurants, mixed-use high-rises, artistic centers, sports arenas, and more.

While it’s true that the heat can seem almost unbearable during the warmest summer months in central Florida, it’s a big misconception to think that it’s hot year-round in Orlando. Spring and autumn are still pretty warm, but the winter months bring pleasant weather to Orlando with average daytime temperatures staying around 70 degrees.

Orlando is overrun with retirement communities

The stereotype that a majority of Orlando is made up of retirement communities is just another overstatement. While it’s true that the suburbs of “The City Beautiful” are home to several senior communities, it’s impossible to overlook the younger crowds that dominate much of the city.

It always rains in Orlando

While it’s true that there is a rainy season in central Florida, it doesn’t always rain in Orlando as some people believe. During the wet summer months you can count on an afternoon thunderstorm, but they typically don’t last for more than an hour or two at the most. 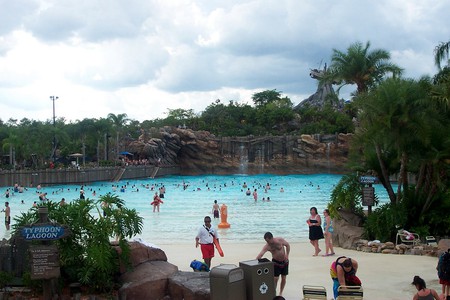 The beach is right around the corner

It’s easy to think the beach is just minutes away for people living in Florida, but Orlando natives are sick of that misconception. “The City Beautiful” is located in the heart of Florida, and it’s almost an hour’s drive to both the Atlantic Ocean to the east and Gulf of Mexico to the west. There are, however, a few artificial beaches at places such as SeaWorld’s Discovery Cove or Disney’s Typhoon Lagoon that are almost as good as the real thing.

Tourism is the only business in town

One of the biggest misconceptions about Orlando, Florida, is that tourism is the only major industry in the city. While it’s true that the hospitality services are big business throughout O-Town, other industries such as aviation, defense, technology, and medicine are also major players in Orlando.

It’s true that some of the best orange juice you’ll ever have is from central Florida, but people who live in Orlando don’t live for drinking fresh-squeezed OJ every day. However, those Orlandoans who do will be happy to tell you their preferred local brand of orange juice.

Stereotypes of sleazy club attire, flip-flops at every occasion, and overall poor taste in clothes have dogged Orlando natives for years, but residents of the city will be quick to tell you that those cliches are accurate for just a small portion of the population. Orlando is home to hundreds of stores carrying designer clothes, and city residents aren’t shy about wearing the latest fashions around town.