Where To Eat In Hartford, Connecticut, New England’s Foodie Heaven 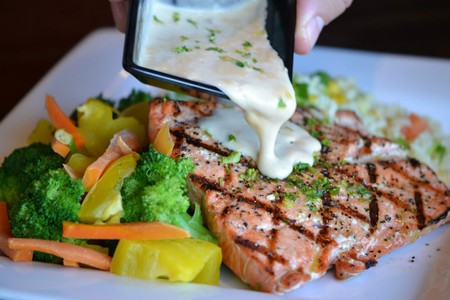 Hartford’s reputation as ‘Insurance Capital of the World’ does little to sell the city’s cultural strengths however, the Connecticut capital was once home to Mark Twain, Wallace Stevens and, more recently, John Gregory Dunne. Its restaurants reflect Hartford’s historic status as a creative hub, with food incorporating dozens of cultures and cuisines. We pick out 10 of the best must-try local restaurants. 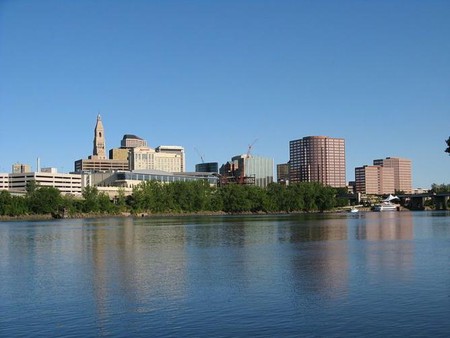 Among locals, the small Max chain is known as the quintessential Hartford experience. Situated in the middle the insurance district, Max is the preferred location for business professionals in the city. The room is dominated by a piano and a huge, wooden bar. Frequently, live music accompanies the restaurant’s service of cocktails, and artistically presented traditional American cuisine. The approach of Max Downtown has won it acclaim, and the brand has spread across Connecticut, nevertheless, the original diner remains the state’s top culinary experience. 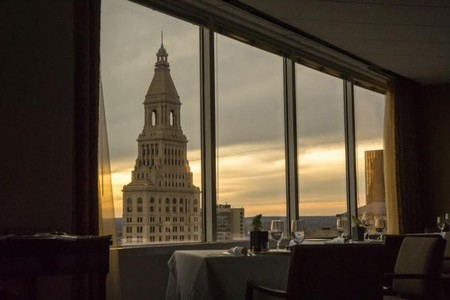 Image courtesy of ON20

For anyone doubting the beauty of Hartford, an evening at ON20 will change your mind in an instant. Based on the 20th floor of a tower in central Hartford, the restaurant looks across the Connecticut River, the longest in New England. The menu is a fusion of old and new, which Connecticut-native chef Jeffrey Lizotte created after a stint cooking in Bordeaux. The finest aspect of this restaurant is its service, ON20 has been named by review magazine OpenTable as one of the top restaurants in the USA for service. 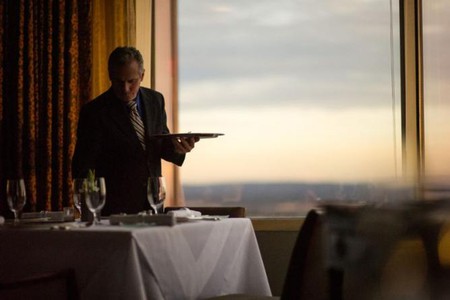 Image courtesy of ON20

Muse indulges your artistic side, encouraging each customer to paint a picture as they eat. The establishment provides canvas, oils, and brushes, and even a trained artist to guide you through the process. With assistance, many customers are able to produce remarkably high quality works, including stylised landscapes, portraits, and the occasional still life. During the session, Muse provides food and, more importantly, wine, to encourage your creative side.

Carbone’s proudly describes itself as a family-owned restaurant, established in 1938. Over three generations, it has established itself as one of New England’s best. Carbone’s actually began in depression-era Hartford as a chicken joint known as Southern Plantation, but during the 1960s it became known for the quality of its Italian cuisine. Try the Cicchetti menu, with Venetian small plates to be shared over a bottle of quality wine. 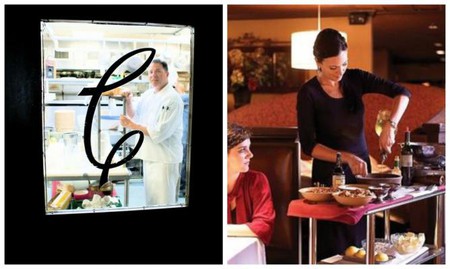 Bushnell Park in central Hartford is the oldest public park in the United States. Since the 1850s the park has been the locals’ favourite part of the city. Hot Tomato’s overlooks Bushnell, and is popular with residents for its location and authentic cuisine. With glass walls and chrome furniture, customers are served modern Italian food. The best dishes are notable for their simplicity; try the delicious chicken Giovanni.

Agave Grill describes itself as ‘something different’ in downtown Hartford. It’s certainly distinguishable from the traditional American fare available in most food joints, serving modern Mexican cuisine, alongside the odd tequila shot, the chefs provide an eclectic mix of modern and traditional food. Amidst walls adorned with charming murals, the dishes, which include classic enchiladas and tacos, as well as more exotic dishes like the pot roast a la casita, are served in an atmospherically lit room. Be sure to finish the night with one of Agave’s famous margarita cocktails.

Hartford’s very own brewery-bistro, City Steam combines the old and the new with its rustic, wood-panelled interior, dedication to high quality brews and casual events taking place throughout the year; expect to see beer and wine tastings, live music evenings and comedy nights. The food here is classic American with a focus on old-fashioned simplicity, but the real deal is the beer menu, with about 15 excellent brews on tap. Pick one of the local flavours, such as Stubborn Beauty Brewery’s spicy Kommandant Lassard; or the slightly bittersweet Naughty Nurse, a long-time favourite delivered straight from, Hartford, Connecticut!

Based inside an old forge, Firebox provides an insight into the little-known industrial heritage of Hartford. The charming redbrick walls are a constant reminder of the location’s history. Firebox has a simple ethos, that locally sourced food provides the best culinary experience. Most dishes are created from New England crops grown just outside the city. An altruistic motive underpins the project: as part of the Billings Forge Community Works, the restaurant fights homelessness and promotes access to healthy food by working with local people.

Black Eyed Sally’s is widely accepted as the best place to find blues music in Hartford. Inspired by owner James Varano’s trip to Memphis, Sally’s recreates the atmosphere of a southern music bar. Many of the most notable artists on the blues circuit have played here, including Larry Coryell and John Scofield; the food also deserves a mention, recreating the iconic flavours of the Deep South, as well as more exotic tastes including fried okra, or crawfish tails. The best events often take place on the club’s Jazz Mondays, where food and drink are accompanied by some of Connecticut’s most accomplished musicians.

What distinguishes Bin 228 from other Italian restaurants in Hartford is its extensive wine list, which includes 55 different fine bottles; owner Alicia Roncari, who hails from Italy, has an extensive knowledge of quality wine, and the dining menu is perfectly suited to the bottles on offer. A handy, central location is perfect for late night meals, with the restaurant serving until midnight.