The Story Behind Holy Land, an Abandoned Biblical Theme Park in the USA 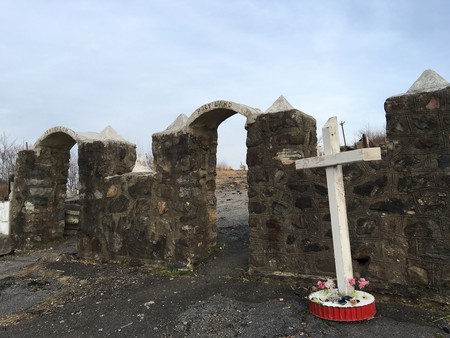 Theme parks and Christianity might not seem like a natural fit, but thanks to the vision of a man named John Baptist Greco, the two co-existed for a short while in 20th-century America.

John Baptist Greco (who was, as his name might suggest, a devout Roman Catholic) conceptualized the theme park around the idea of a small-scale version of Bethlehem, the Palestinian town where Jesus of Nazareth was born. 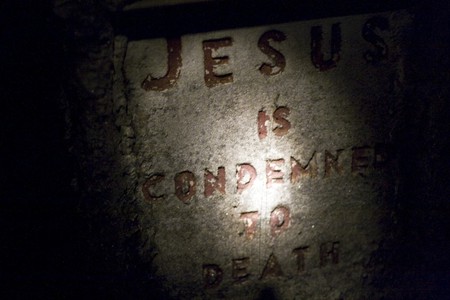 Greco got the idea for the theme park in the 1950s, and by the 1960s, it was attracting over 50,000 people every year. Even from far away, those around the area (near Waterbury, Connecticut) could see Holy Land, thanks to a 56-foot (17-meter) cross that was lit up at night, and a Hollywood-style sign with the park’s name underneath the cross.

Inside the park, visitors could see a recreation of the Garden of Eden, biblical-themed dioramas, and, of course, the cross up-close. (A dark joke developed among the people in the surrounding area that Jesus was actually electrocuted on the cross.) At its peak in the 1960s, the park attracted 50,000 visitors per year—no small number given the fact that Waterbury is not exactly a typical tourist destination.

In 1984, the park closed for renovations. Greco was hoping to expand the park to attract more visitors, but after he died in 1986, plans for the expansion stalled. A group of nuns took over the care of the grounds, and although they initially tried to keep the property neat, decay took over in subsequent decades. The park never re-opened to the public. 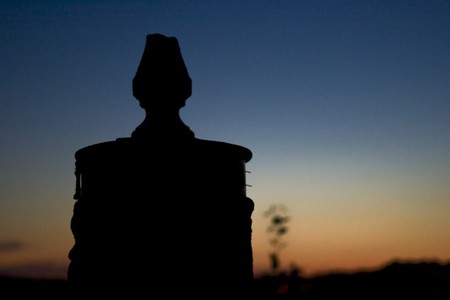 Today, teenagers and vandals who live near the theme park have made their own marks on the Biblical theme—some of the statues have been beheaded, and graffiti is rampant. Tourists sometimes stop to peer into the abandoned grounds, which have a distinctly eerie air to them.

The park became truly dangerous in 2010 when a woman was tragically murdered on the abandoned grounds. Today, NO TRESPASSING signs cover the park, and the nuns have moved elsewhere. It is a sad ending for a place that Greco once imagined as a haven of spirituality, and which is now anything but. 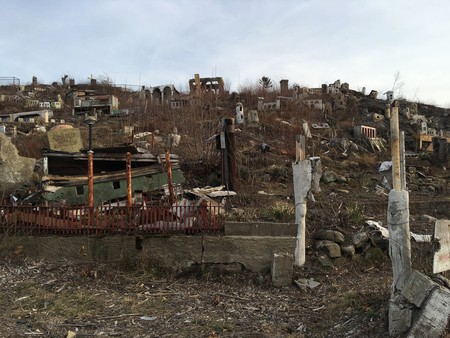 The ruins of Holy Land USA | © LeanneMarie1215 / Flickr
Give us feedback