You Can See Glowing Millipedes Crawling in California’s Forests 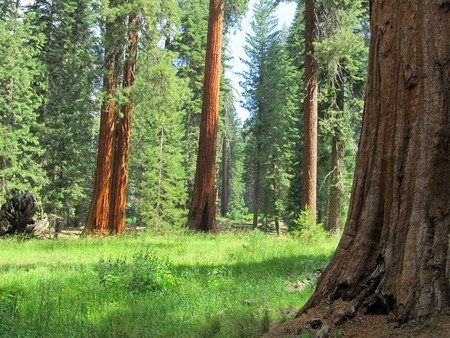 Bioluminescent millipedes are crawling their way through California’s forests.

California’s Sequoia National Park has a very special and noticeable resident: the glowing millipede. During the day, the 60-legged Motyxia millipedes look like the type of bug many people try to avoid. But at night they emit a luminous greenish-blue glow, lighting up the forest floors where they live. 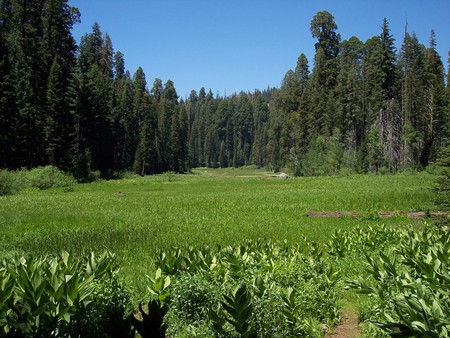 “If you sit there on a moonless night, the ground will look like the starry night sky up above, from all those millipedes glowing in the dark,” Paul Marek, an entomologist at Virginia Tech who studies millipedes, told UANews.

There are over 12,000 known species of millipedes. But of those, only a few are bioluminescent, which means they emit light like fireflies and certain deep-sea creatures. All of the bioluminescent millipedes call California home, where they reside in the state’s Santa Monica mountains, the Tehachapi Mountains, and the southern Sierra Nevada Mountains, where Sequoia National Park is located. 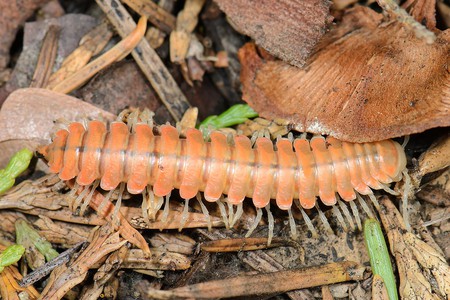 “California is the only place on the planet where you can see glow-in-the-dark millipedes,” Marek told Live Science. Marek and his team have conducted several studies on why these millipedes glow.

During the day, the Motyxia millipedes stay hidden in the soil, only emerging at night when they emit their light. “Night is an excellent time to do millipede things like eating detritus and mating,” Marek said in an interview with Discover magazine. 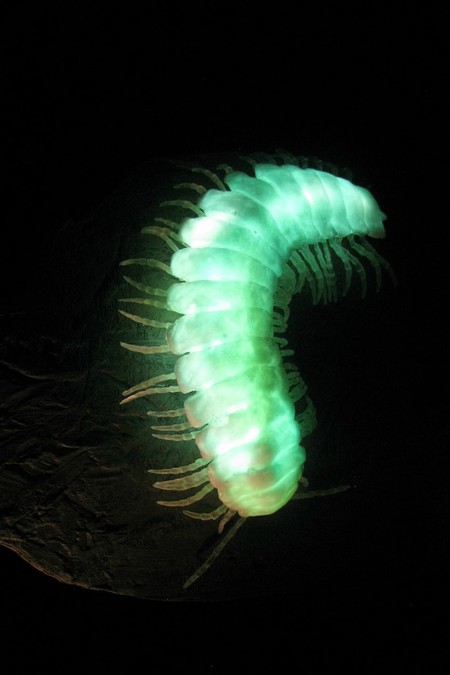 A model of a glowing millipede at the American Museum of National History | © Eden, Janine and Jim / Flickr

As they are blind, the light isn’t a signal to other millipedes, but rather a warning to predators—like mice—to stay away. The millipedes secrete toxic cyanide and other chemicals when they are provoked, and their unique glow reminds predators that they can be a danger.

Spotting the glowing millipedes isn’t that difficult. “If you would like to see bioluminescent creatures, visit a moist area, such as a gully or streamside, in a deep, dark forest late at night—preferably in the early summer, right after a rain,” Marek writes in an article for LiveScience.

Next, visitors should turn off their flashlights and let their eyes adjust to the dark. After waiting about 15 to 30 minutes, it’s possible to start spotting the bioluminescent glow of night critters, proving that looking at the forest floor can be just as rewarding as gazing at the night sky.