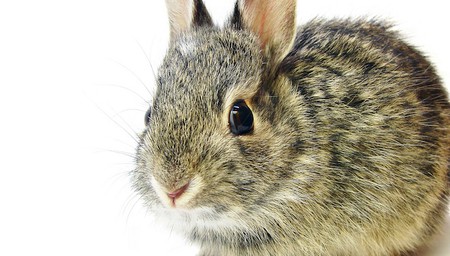 In an unassuming building in south San Rafael, cormorants, turtles, hawks, and opossums share a home. This is WildCare, one of the world’s best animal rehabilitation centers. Treating thousands of sick and injured animals each year, WildCare serves as both a hospice for animals in need and an education center for kids and families to learn about the bay’s wildlife. 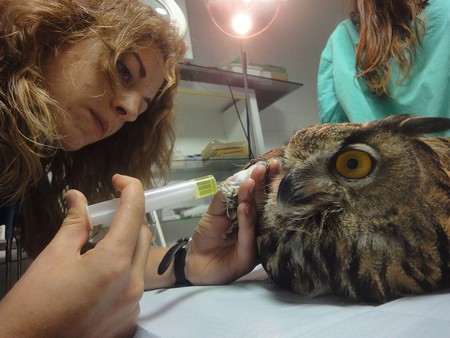 WildCare began as the Louise A. Boyd Natural Science Museum in the early 1960s. In the same spot it is today, this center served as a place for families to learn about nature, as well as a school outreach program to teach local students about the importance of wildlife preservation. In the second half of the 20th century, Marin’s population began to expand rapidly, and the once rural farmland was increasingly developed to meet the county’s needs. Local wildlife was drastically affected by this demographic boom, and county residents sought an answer to the increase in impacted animals. 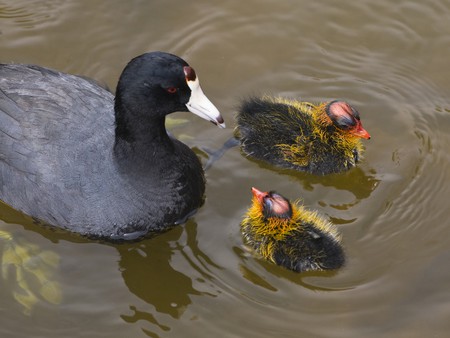 The Boyd Museum answered this call to action, and in 1974 opened the California Center for Wildlife, a rehabilitation center for ill and orphaned creatures. Today, WildCare treats about 4,000 sick and injured animals a year and sees more than 200 species come through its doors. But WildCare is much more than just an animal hospital. Over the years, employees and volunteers have witnessed the effectiveness of conservation outreach for kids. In 1994, the California Center for Wildlife merged with The Terwilliger Nature Education Center, an organization that promotes wildlife education for all ages. 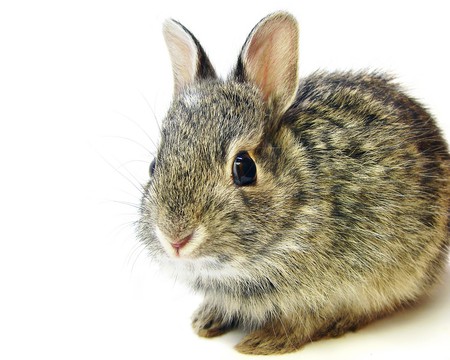 This merger formed the WildCare that we know and love today — both a hospice for animals in need and an awareness program to promote the proper treatment of our natural surroundings. WildCare’s doors are open 365 days a year, and admission is free. Visit their courtyard to meet their Ambassador Animals (individuals that aren’t fit to be re-released into the wild), and stick around for the daily live animal presentations. You’ll be amazed at the grandiosity and diversity of the Bay Area’s local wildlife.