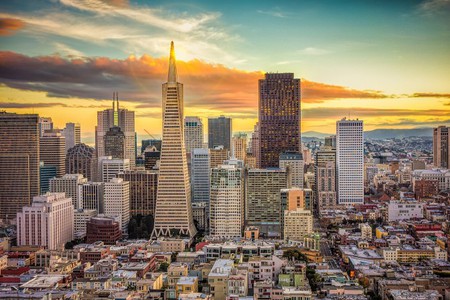 When it comes to deciding where to live in San Francisco, the best neighborhood is often the topic of passionate debate among residents. With so many places to call home, each neighborhood with its own colorful locals and unique experiences to be had, it’s difficult to pick just one. Here’s a roundup of neighborhoods based on your personality and lifestyle. 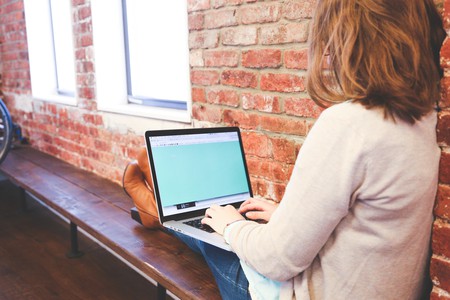 Whether you’re working for a burgeoning financial company or the next tech conglomerate, one thing’s for sure: if you live here, you’ve learned to love the thrill of the entrepreneurial gamble. Their motto is: work hard, party hard, go international within five years. With easy access to downtown and a constantly shifting landscape, the SoMa resident needs to be driven, fearless and active. They’re intensely dedicated, but with a slightly more laid-back wardrobe. 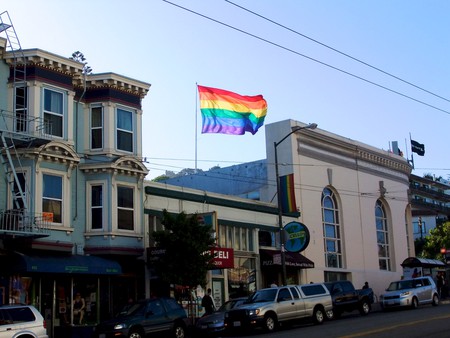 Hailed as the ‘gay capital of the world,’ the Castro has a history of throwing some of the best parties in the city. Residents have to be fun-loving and active, and most importantly they have to be ready to support the annual Pride Parade—there’s no escape once the festivities begin. If you’re up for it, you’ll get the chance to live in the cultural heart of the city with a diverse populace.

Tons of green space and a family-friendly atmosphere make Noe Valley perfect for the Bay Area city dweller with kids. This neighborhood skews toward those in their 30’s and 40’s, and that translates to the more sophisticated (and slightly more expensive) boutique-style shopping experience. Overall, Noe Valley is far quieter than some of the livelier sections of the city, but it makes up for it with tons of daytime activities available to residents throughout the year. 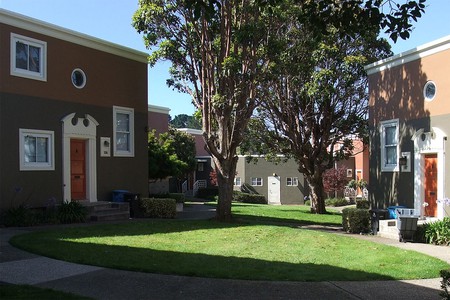 San Francisco State University’s combined population is vast – so much so that it essentially takes over the entire Ingleside/Park Merced areas. It’s not uncommon to see laptop-clad kids racing to class on a dreary weekday – or to hear them partying late into the night on a Friday (after all, they are future Startup Gamblers). The younger demographic lends itself to a strange combination of quiet residential areas interrupted by the liveliness of college kids every weekend. 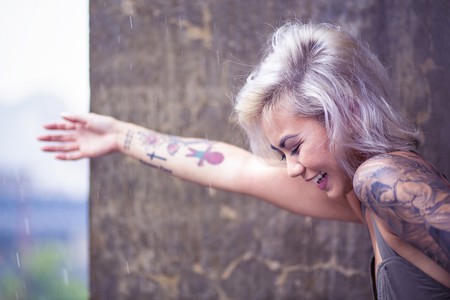 The Mission: Anything Goes

The typical ‘Mission-ite’ is anything but – and the neighborhood itself is nowhere near as evangelical as its name might suggest. Fun and wacky events are a trademark for this neighborhood, and its residents take full advantage of that. Living in the Mission District takes a certain knack for embracing the free-spirited liveliness often associated with the Haight/Ashbury area during the ‘60s. It’s easy to make the shift, though, with a quick trip to Dolores Park, and its diverse visitors, at your whim. 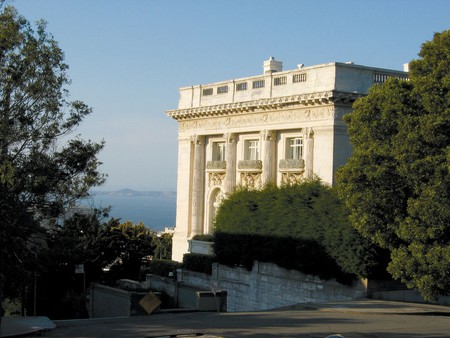 Cow Hollow/Pacific Heights: Living up to the Hype

Those who are lucky enough to live in this sector of the city tend to fit into one of two categories: either they’re wealthy city dwellers, or they’re a member of the 1% living in one of the gorgeous mansions that overlook the entire city. Either way, there’s no getting around the price tag that comes with these neighborhoods. A Pac Heights/Cow Hollow resident can’t really relate to the rising rent woes of the typical San Franciscan (lucky them), plus they get the added benefit of sweeping Marina views. 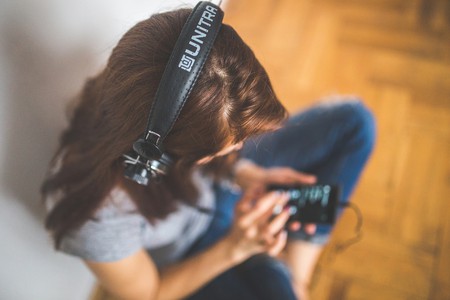 If anything defines the Haight/Ashbury neighborhood, it has to be the musical history (the Grateful Dead, for example) that surrounds it. While the hippies may be gone (for the most part), there’s still a distinctly rocker attitude underwriting the feel of the neighborhood. There’s grit and grime, but there’s also the passionate spirit that comes from the daily struggle of being a musician, not to mention the newer (albeit less authentic) boutiques and shops lining the Upper Haight area.

There are a ton of things to do and see in the Inner Richmond – including exploring Golden Gate Park, the Presidio, or slipping into the Outer Richmond for a trip to the Legion of Honor or the famed Cliff House – and it’s all backed up by a flourishing culinary scene. San Francisco is home to tons of delicious, authentic cuisine, and the Inner Richmond is approaching the pinnacle of that selection. 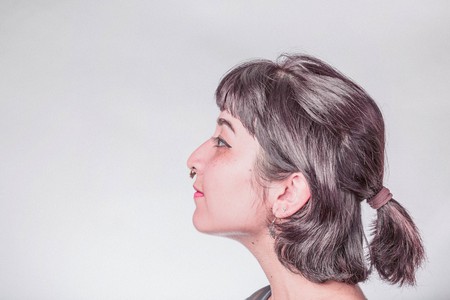 Although the Sunset District may be on the quieter side, it’s not lacking in a certain artsy vibe that tends to appeal to the ‘up-and-coming’ crowd due to its relative affordability and locale. Residents get the best of the city at their fingertips: beach access, Golden Gate Park (and its annual concerts), and proximity to the best that each neighborhood has to offer without having to rub shoulders with too many tourists on a daily basis.

By Devon Delfino
Devon Delfino, a Bay Area native, is an arts and entertainment journalist and recent graduate from Boston University. When she’s not writing, she can be found exploring the city, paddle boarding, and listening to music (though not usually at the same time). Follow her on Twitter: @devondelfino