What Not-to-Miss at Photofairs San Francisco 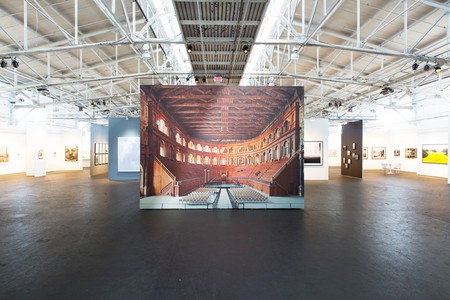 After its successful inaugural edition last year, PHOTOFAIRS | San Francisco returns to the West Coast for its second iteration. Culture Trip highlights why the photography fair should be on your must-visit list this February.

After securing its position as the destination for collecting and discovering photography, PHOTOFAIRS | San Francisco brings together another brilliant roster of national and international galleries under one roof.

Continuing with its commitment of presenting artists who aren’t widely known in the Bay area, with a particular focus on Asian and Latin American countries, the second edition of the fair promises to be as revelatory as its premiere edition. 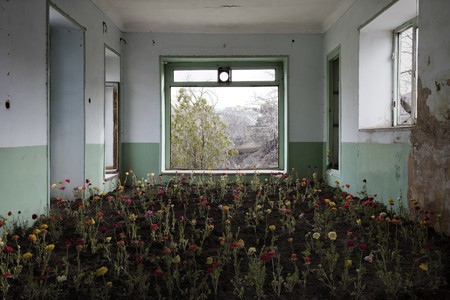 A number of galleries will debuting at the fair this year, including Tang Feng Gallery from Miaoli City and Rademakers Gallery from Amsterdam, as well as Les Filles du Calvaire from Paris who will be showing new work by French visual artist Noémie Goudal also making her West Coast debut. SAGE, also from Paris, will present a range of artists, from Wolfgang Tillmans and Andy Warhol to Japanese artist Naoya Hatakeyama.

Other highlights include Cologne-based Parrotta gallery presenting German artists who explore the tradition of landscape, Robert Klein gallery of Boston debuting at the fair with Iranian artist Gohar Dashti, and Edwynn Houk Gallery that have galleries in New York and Zurich and are exhibiting Cuban artist Abelardo Morell. 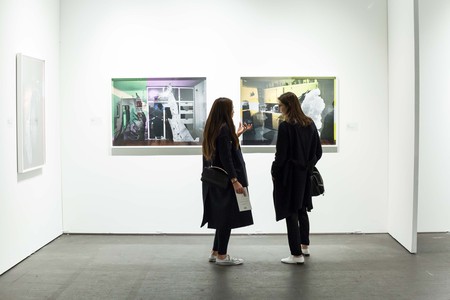 Following the format that many fairs take, there will again be a number of sections within the festival pavilion. So to help you navigate your way round this exceptional collation of photographic styles and themes, whether you’re just window shopping or wanting to start your art collection, we’ve highlighted what you can expect from this year’s edition.

Curator and Artistic Director of PHOTOFAIRS Alexander Montague-Sparey will curate The Poetry of Silence, a museum-quality exhibition of works from leading local galleries as well as exhibiting galleries to explore how artists navigate representing the everyday.

Montague-Sparey explains of the show that will display local artists Tammy Rae Carland and John Chiara with 20th century masters, including Harry Callahan and Stephen Shore: ‘The show explores photography’s ability at creating self-contained worlds often intricately linked with an artist’s quest for finding the truth in the everyday. Through a series of still lifes, portraits, seascapes and landscapes, the exhibition places a spotlight on photography’s ability at being quiet, calming and self-reflective’. 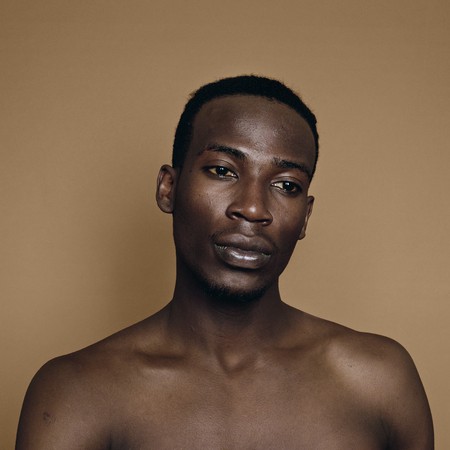 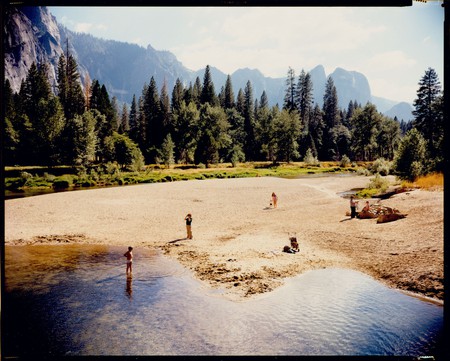 After its launch at PHOTOFAIRS | Shanghai, Spotlight is being introduced into the San Francisco roster and will present The Southern (2012) by Chinese conceptual artist, Hai Bo. Represented by Pace gallery, Bo’s series reveals a China of today by focusing on the southern regions, an area Bo considers to be spiritual in contrast to the north, where he was born, that is more physical. He approaches the subject of his homeland by capturing its banality, obscurity and mystery. 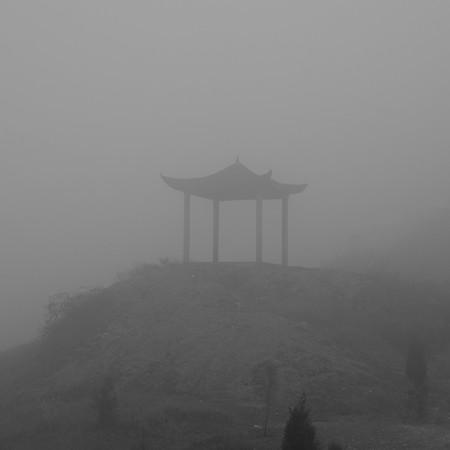 Another new addition to the fair is Connected, a dedicated platform for video art. With the close relationship between photography and video, a continuous loop of video works will be presented in a screening room to explore how the realm of moving image is inclusive and allows for greater self expression.

Justin Hoover will curate The Channel of Democracy: Womanhood, Power & Freedom in Video Art that will include 16 female and queer (non-cisgender binary) artists who all challenge social stereotypes of representation. 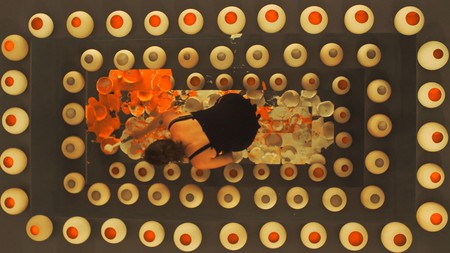 Considering the importance of other art forms in connection with photography, the Staged area will present five projects that incorporate installation, sculpture, video and painting by artists including, Darren Harvey, Mona Kuhn, Roman Signer, Klea McKenna and Meghann Riepenhoff. 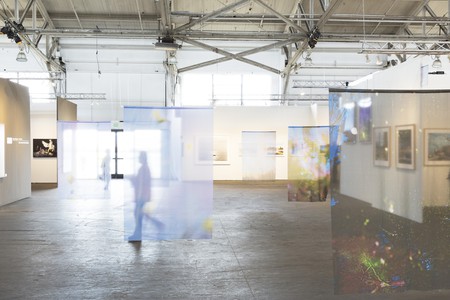 An important aspect of any art fair is the critical discourse that is generated. The Conversations program will cover key themes around the international fine art photography market as well as in-depth artist discussions providing unique insights into contemporary practices.

There will be artist profiles with Farrah Karapetian and Matt Lipps; a focus on collecting photography from Latin America in the Institutional Lens series with Sarah Meister, Department of Photography curator at The Museum of Modern Art, New York and Thyago Nogueira, curator at Instituto Moreira Salles, Sao Paulo; and a discussion led my Connected curator Justin Hoover with Zeina Barakeh, Monet Clark, Fernanda D’Agostino and Klea McKenna about video art. 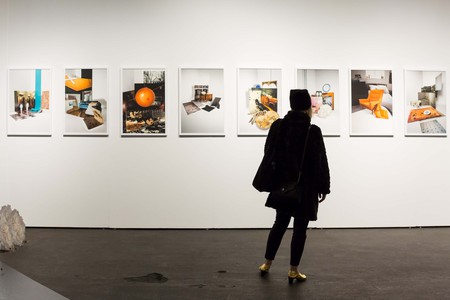 This year the fair has also partnered with San Francisco Museum of Modern Art to raise funds to add works to the museums permanent collection through the sale of tickets to the opening night on February 22.

Alexander Montague-Sparey said of the partnership: ‘PHOTOFAIRS is honored to partner with SFMOMA, home of the largest space permanently dedicated to the display, study and interpretation of photography at any art museum in the United States. With this partnership and our selection of international galleries who participate in our Shanghai and San Francisco editions, we can continue to lead the conversation around collectable contemporary photography in the Asia Pacific region.’ 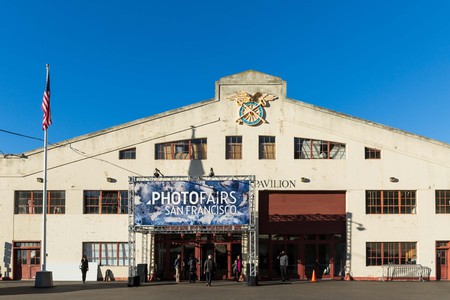