The Best Nicknames For San Francisco 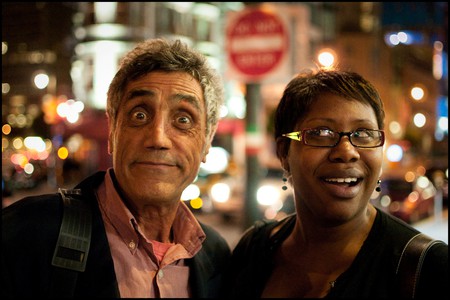 San Francisco is home to hippies, techies, and fashionistas while being known for its summers, landmarks, architecture, fog and rolling hills. San Francisco also holds many nicknames for all of the things above, which we profile here. 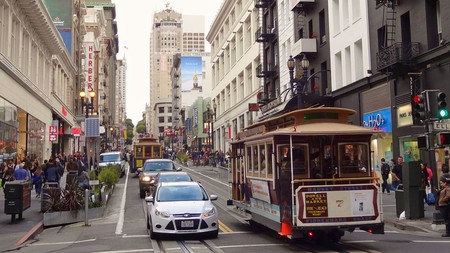 You can definitely identify yourself as a local if you refer to your city as The City. When you refer to San Francisco as The City, people best know you’re talking about San Francisco because there’s no other real city near. This is the city. People all over the Bay, from Marin to Richmond to Dublin to San Jose, know where you’re going if you say you’re headed to The City.

City by the Bay

Natives don’t mind this affectionate nickname because San Franciscans like to be reminded of the city’s beautiful location. Even natives are still blown away by the view every time they cross the Golden Gate or the Bay Bridge.

So now we get to the ‘uncool’ nickname. There’s a pretty big debate, with some saying that some locals like it but for the most part, usage of this nickname is the mark of an outsider. While in conversation it might flow, you’ll get some looks when saying, “I’m headed into San Fran for the day.” LA natives often refer to San Francisco as San Fran and they get dirty looks every time. 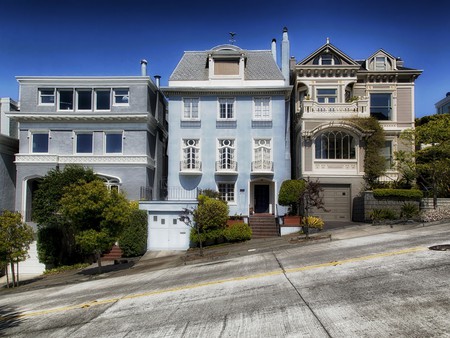 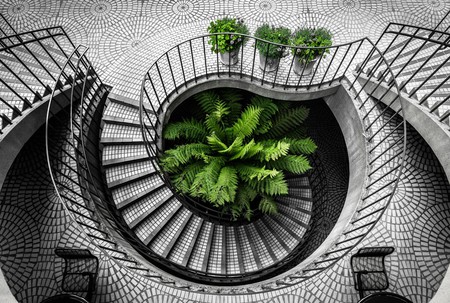 People from California don’t say ‘Cali.’ When they say ‘Cal,’ they mean UC Berkeley, and they don’t butcher the name of San Francisco. If you say ‘Frisco or San Fran, you’re letting people know you aren’t from San Francisco and setting yourself up for dirty looks. If you’re a local, or just trying to fit in, stick with The City.