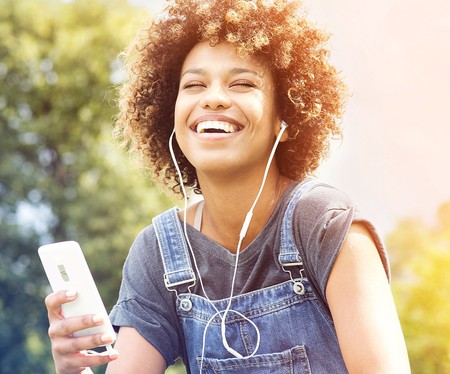 The California Department of Public Health (CDPH) has released a warning about the health dangers of cell phone radiation, recommending that people decrease the amount of time they spend on their device, and keep their distance when possible.

The warning comes after mounting evidence that radiofrequency (RF) energy, which mobile phones use to transmit information, could be linked to a string of health issues including cancer, poor mental health and reproductive issues.

“Although the science is still evolving, there are concerns among some public health professionals and members of the public regarding long-term, high use exposure to the energy emitted by cell phones,” said CDPH director Dr. Karen Smith. 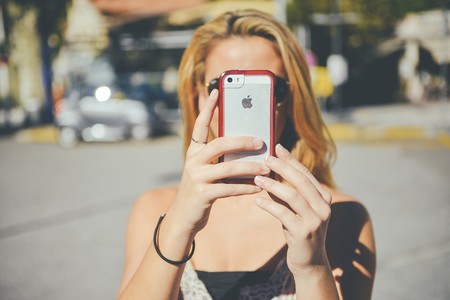 A danger to your health? | © janeb13/Pixabay

The statement was issued after the release of a 2009 CDPH document, which was made public after an order from the Sacramento Superior Court. UC Berkeley professor Joel Moskowitz last year filed a lawsuit to get the department to release the findings as part of a research project looking into whether cell phone use increased the risk of tumors.

“The preponderance of the research indicates that cell phone radiation poses a major risk to health,” Moskowitz said in a statement.

The CDPH suggests that people not keep their phone in their pocket, not hold it to their ear for a prolonged period of time, keep use low if there are two bars of signal or less and not sleep near their device. The public health department also warned that, if people are travelling in a fast-moving car, bus or train, their cell phone will emit more RF energy to maintain its connection.

When possible, the CDPH suggests the use of headsets and carrying phones in a bag rather than a pocket.

The guidance also suggests that RF exposure may be able to penetrate the brain matter of children more easily than adults, with lasting effects on children’s developing brains.

Read about the total ban to be placed on mobile phones across French primary and secondary schools, starting September 2018.