The Top 10 Things To Do And See In Mill Valley

Mill Valley, located just north of San Francisco on the flank of the towering Mount Tamalpais, has long been home to some of Mother Earth’s most popular treasures. But it is also renowned for its arts scene – from local comedy to theater, the town prides itself on a history filled with icons like Robin Williams and the Grateful Dead’s Bob Weir. Below we discuss the best of the performing arts, nature and other sights in town.

There’s a reason tourists flock to Muir Woods from all over the world: stepping into this forest feels like entering a childhood fantasy, with majestic Redwood trees towering over the forest floor. The Coast Redwood is the tallest living thing in the world, and these giants serve as a reminder to how young humanity is – the oldest tree in the park is at least 1,200 years old. There are three main loops that take visitors around the forest, all of which are flat and paved, but the park also connects with various trails on Mount Tamalpais. Note that the free parking lot fills up early in the morning on most days, and it is highly recommended to take the $5 round-trip shuttle. 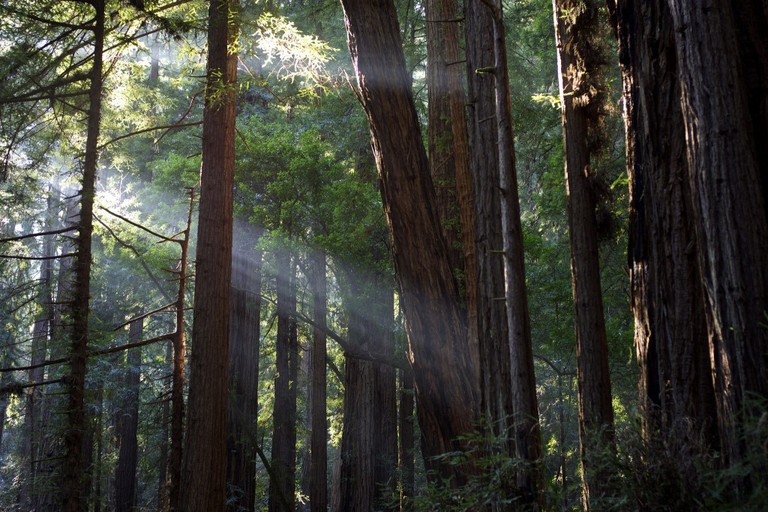 Hosted once a year for eleven days in October by the California Film Institute, the world-class Mill Valley Film Festival is in its 39th year, and will be held from October 6 to 16. Last year’s festival included an impressive array of successful films – including the Oscar-winning film Spotlight and its director Tom McCarthy as well as The Danish Girl and its director Tom Hooper – and featured a slew of famous faces, including Sarah Silverman and Carey Mulligan. Given last year’s stellar lineup of films, high expectations are in store for 2016’s featured films. 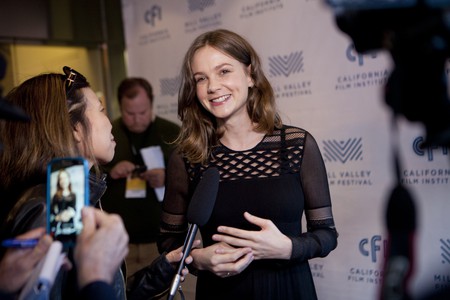 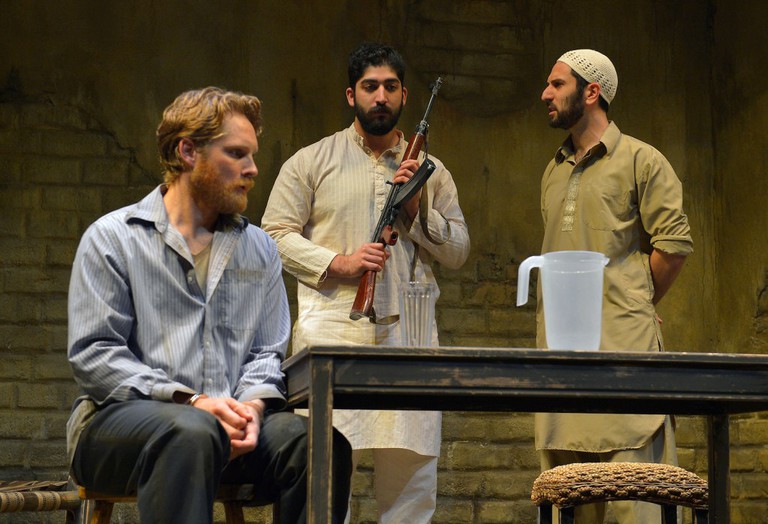 The Invisible Hand | Courtesy of Marin Theater Company
The world-class Marin Theater Company puts on six thought-provoking shows per season, all of which are by contemporary playwrights. The current production is Ayad Akhtar’s The Invisible Hand, a controversial thriller about an American capitalist captured by terrorists in Pakistan that calls Western values into question. The show is the last of its 2015-2016 season and will run until July 3. The company will kick off its 50th anniversary season in the fall of 2016 with the Tony Award-winning August: Osage County.
Open In Google Maps
397 Miller Avenue, Mill Valley, California, 94941, USA
+14153885208
Visit Website
Give us feedback

The conveniently located, lush Tennessee Valley is situated in the Golden Gate National Recreation Area and offers stunning views of the Pacific, the Bay, and a beach without the hassle of dealing with the roads that lead to Mount Tamalpais. The hike to the beach is a flat, 3.7 mile round-trip stroll through the green hillsides. Once at the beach, relax in the sand and watch the majestic waves crash against the surrounding cliffs. For those in search of an uphill climb, the main trail has several splits that lead up the valley and offer more stellar views before looping back down to the beach. 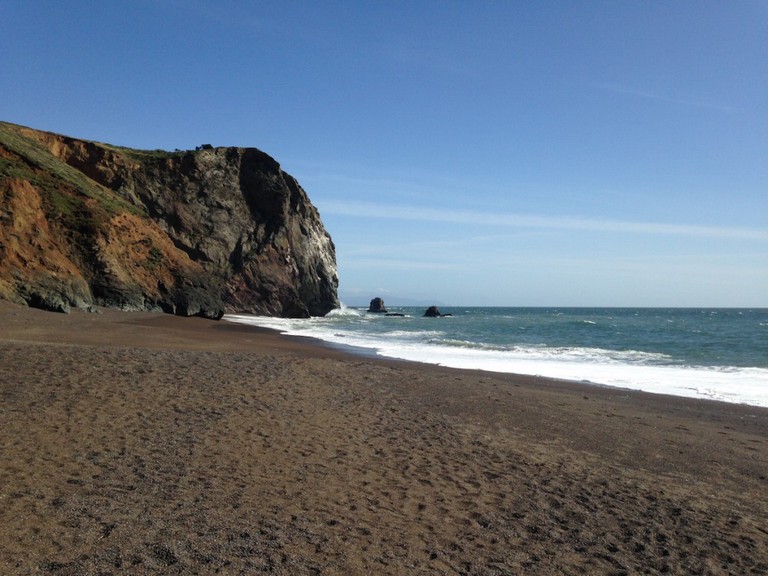 This historic amphitheater sits atop Mount Tamalpais, offering stunning panoramic views of the Bay Area. The Mountain Play Association puts on one musical each summer, and this year’s production is West Side Story, which is running until June 19. While the company has been serving up some of the best musical productions in Marin County for 103 years, the trek is worthwhile just to marvel at the impressive stone amphitheater, which was built in a Greek style and seats up to 4,000. Take the free shuttle up the mountain from one of two conveniently located parking lots in Mill Valley. Bring layers, sunscreen, and plenty of water, as the weather at 2,000 feet can be quite variable. 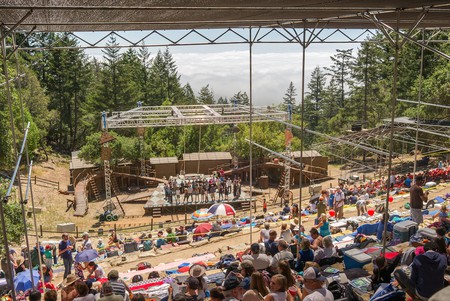 Located in the central Mill Valley Town Square, the Mill Valley Depot served as the train station in the late 19th and early 20th centuries. The café now serves up fresh quiches, pastries, soups, salads, paninis, coffee, and more, and the quaint bookstore hosts local authors. On a nice day, grab a café au lait and a homemade muffin, sit at one of the outdoor tables and watch bikers zip by and children play in the square. Even if it’s cold and rainy outside, the interior of the café is lovely, with Spanish-style arches and large, inviting windows. 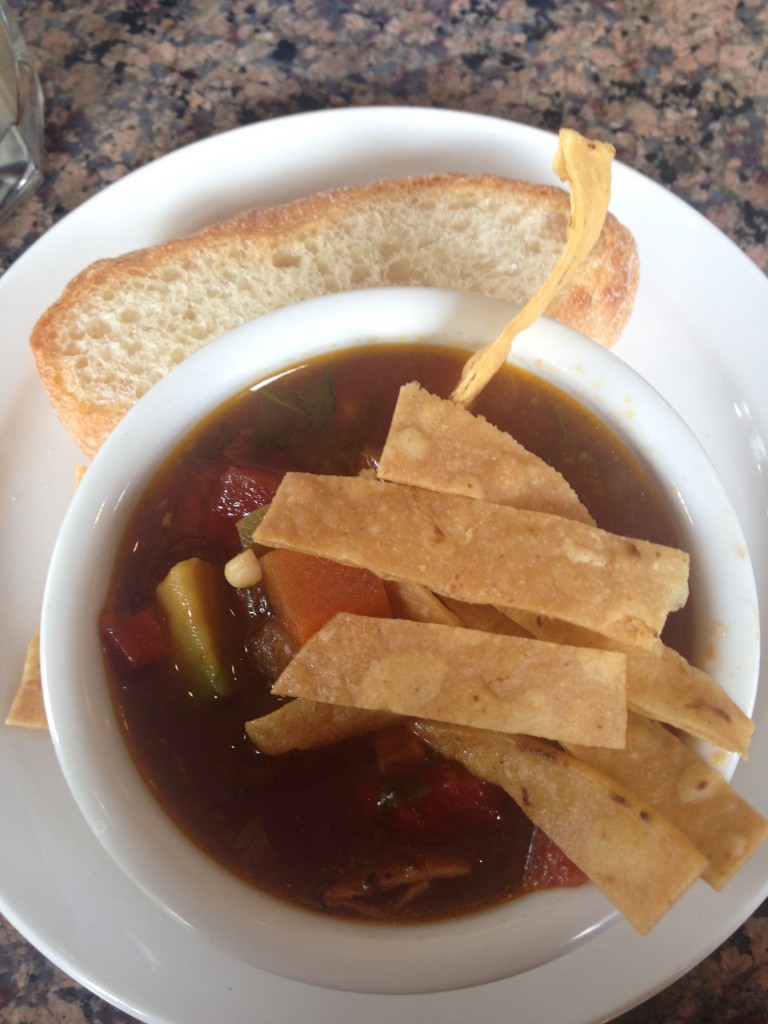 This main drag, located behind the square, still has plenty of old-town charm from its railroad days. It is home to delicious eateries, boutiques, art galleries, and the famous Throckmorton Theater. Be sure to check out local artist Zio Ziegler’s gallery, Arte Sempre, and his mural on the side of the Throckmorton Theater. Ziegler is a Mill Valley native who paints abstract, colorful canvasses and murals with thoughtful symbolism. For a bite to eat, just around the corner from Throckmorton on Madrona Street is Avatar’s, which serves up its famous Indian ‘Punjabi’ burritos – filled with sweet potato, pumpkin, and other unique flavors. 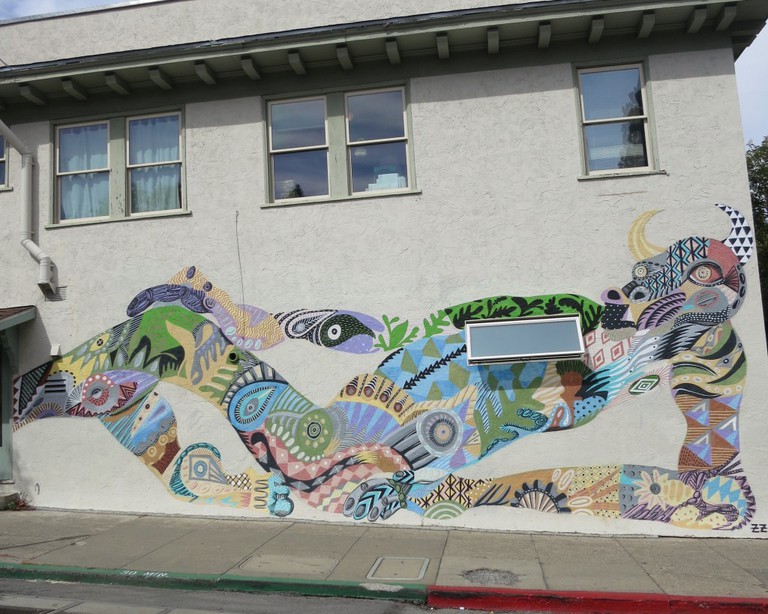 Tuesday Night Comedy at The Throckmorton

Built in 1915 as an ornately decorated, European-style vaudeville theater where Charlie Chaplin appeared, The Throckmorton Theater still espouses much of its turn-of-the-20th-century character. Though the venue hosts musical acts every week, it is well-known for its Tuesday night comedy show, at which the late Robin Williams was a regular performer. The theater’s intimate setting is ideal for a night of laughs with some of the top comedians in the Bay Area and the country. Tickets are cheap, there is no drink minimum and visitors get their money’s worth –the large number of acts in each show take up a performance that lasts nearly two hours. 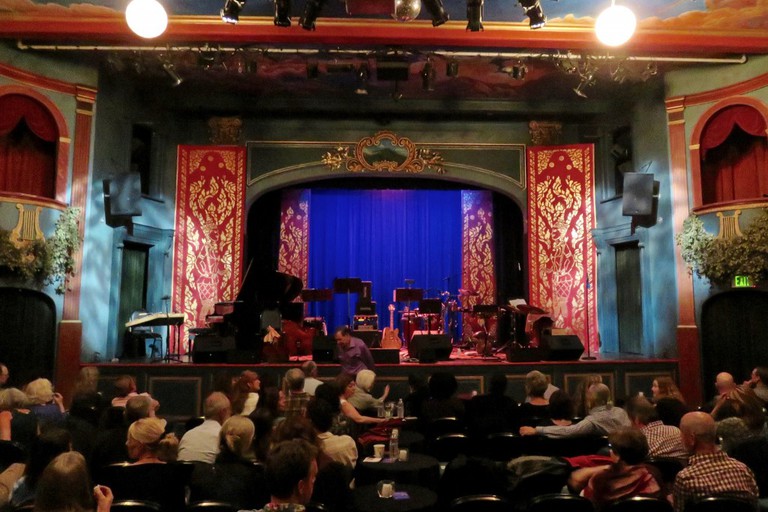 For the adventurous, join thousands of runners each year in experiencing the 7.4-mile course that is the oldest race in the United States. As the terrain is difficult at some parts of the course and the uphill climb is strenuous, the trail can be equally enjoyable as a hike for those who aren’t marathon runners. The Dipsea Trail begins with three flights of stairs – the famous Dipsea steps – located behind Old Mill Park. After climbing the wooden steps underneath a peaceful canopy of trees, the trail heads up Mount Tamalpais and offers beautiful views, forests, and a rewarding ending at Stinson Beach. 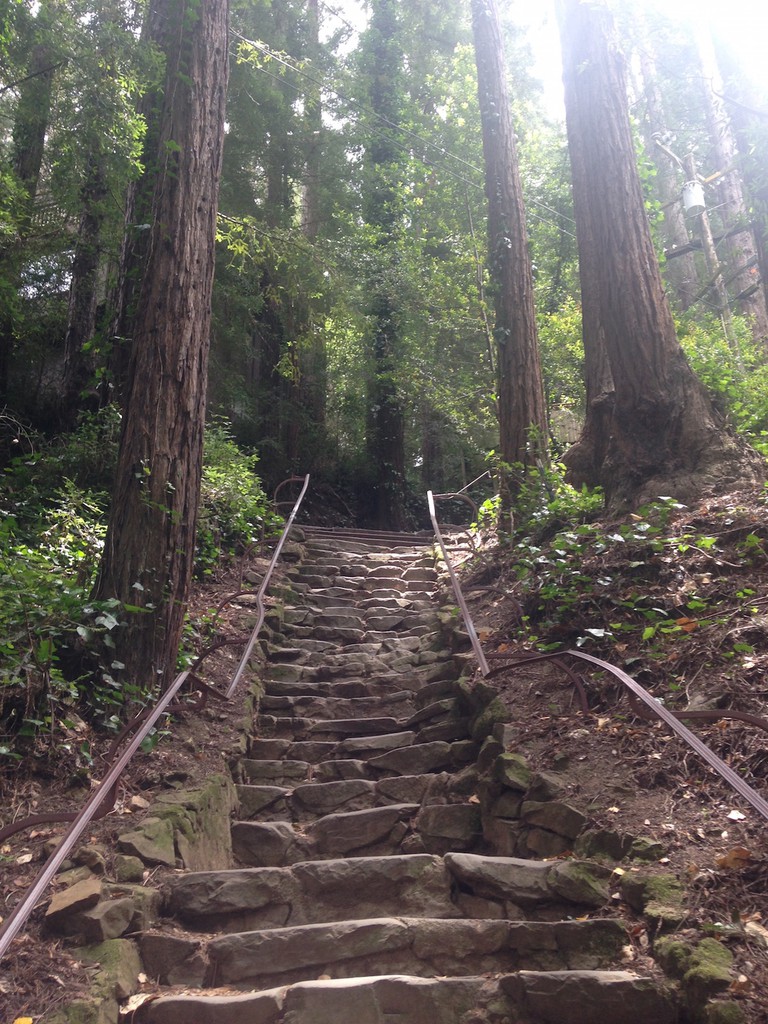 The 3.7-mile Mill Valley-Sausalito Path was built on what used to be the tracks of the Northwest Pacific Railroad and offers some of the best views of any bike ride in Marin. The path officially starts up by Edna Maguire Elementary School, but it’s easiest to park on Lomita Drive and begin at the intersection with East Blithedale. The path leads bikers over bridges and past the wetlands of the Bothin Marsh Preserve. It continues underneath the highway to cross into Sausalito, and along the bay, passing bobbing houseboats and harbors until it reaches the heart of downtown Sausalito. 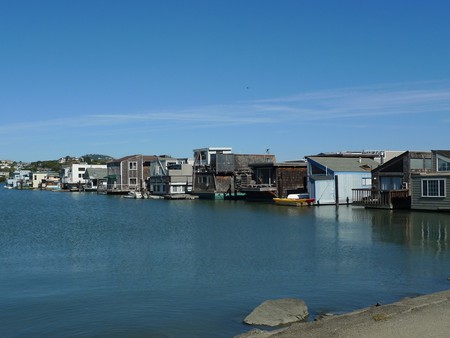