Los Angeles is almost as synonymous with the word ‘food’ as it is with the word ‘celebrity.’ With a food scene as renowned as its clientele, LA is an ever-evolving hub of delicious flavors and trendy restaurants. It’s no surprise that A-listers flock to hip spots with mouthwatering cuisine; however some eateries are still their go-to’s – select restaurants known for their Rolodex of famous faces. Which are the celebrity favorites? Here’s our list of the top ten LA restaurants frequented by the stars. If anyone asks, you’re just there for the good eats.

One of the newest restaurants in town is Catch LA. Opening its doors to the public in late September, this seafood spot is already highly regarded in New York City and Dubai. The Los Angeles food scene is buzzing with excitement over the new location that features 12,000 square feet, a retractable roof, and an array of seating both indoor and outdoor. Within the first few weeks of opening, celebrity visitors like Kylie Jenner and Tyga, The Chainsmokers and David Guetta, and Jamie Foxx have all paid Catch a visit. It’s the perfect spot, to catch some fresh seafood and dine like an A-lister. 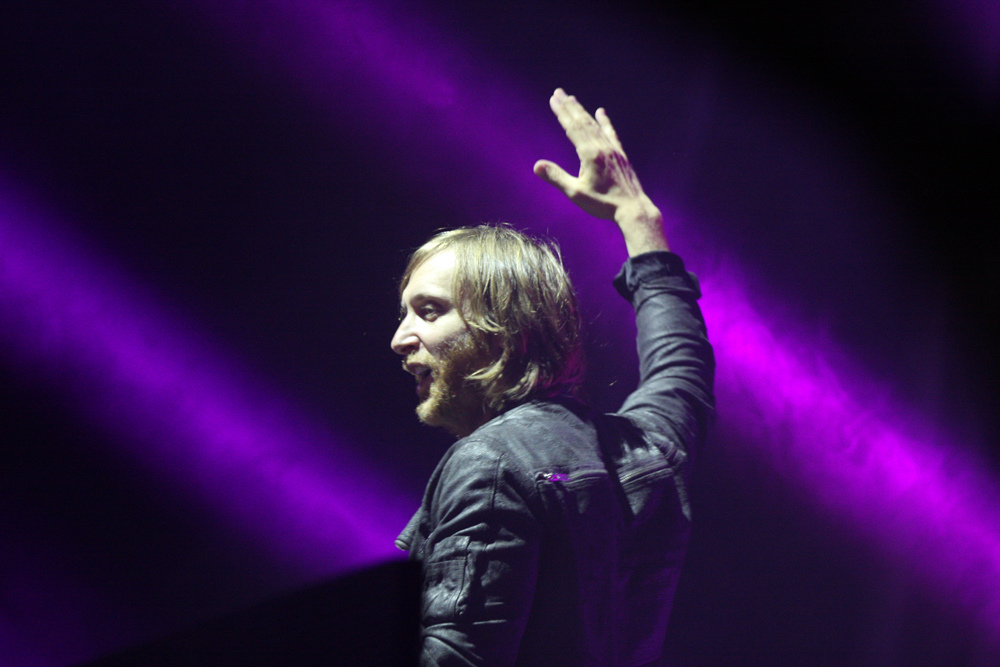 Restaurant, Nightclub, Italian, $$$
Nicki Minaj | © Christopher Macsurak/Wikicommons
If you live in Los Angeles you’ve probably already heard about the exclusive Goodfellas-themed spot The Nice Guy. The brainchild of John Terzian and Brian Toll – who are also the owners of LA favorites Bootsy Bellows and Shorebar – this fashionable hangout is not quite a nightclub, but not quite a restaurant. The restaurant only takes reservations and its eminent clientele include Drake, Nicki Minaj, and Gigi Hadid and Zayn Malik. The Nice Guy is easily the favorite hangout of the trendiest celebrities in Los Angeles.
More Info
Open In Google Maps
401 North La Cienega Boulevard, Central LA, Los Angeles, California, 90048, USA
+13103609500
View menu
Visit website
Visit Facebook page
Send an Email
Give us feedback

Since opening its doors in 1929, the Chateau Marmont has established itself as the ultimate place to see and be seen in Los Angeles. Modeled after the Château d’Amboise in France, the historic Hollywood hotel is famous for the bar, restaurant, and event after-parties hosted there. The patio garden is where the rich and famous like to hang out. This space has always been synonymous with the famous folks. Lady Gaga, Taylor Swift, Cara Delevingne and many more all frequent the hotel. Stop by and take in the sunshine with a divine cocktail at this celebrity staple.

Head over to the Brentwood Country Mart and you are sure to shop and dine like the famous. The outdoor mall, with its barn-theme charm, draws in the likes of Reese Witherspoon, Rachel Zoe, and Alessandra Ambrosio. The area is a celebrity favorite for its quaint charm and chic stores, and the stars love to visit the cute shops and restaurants with their children on a sunny LA afternoon. 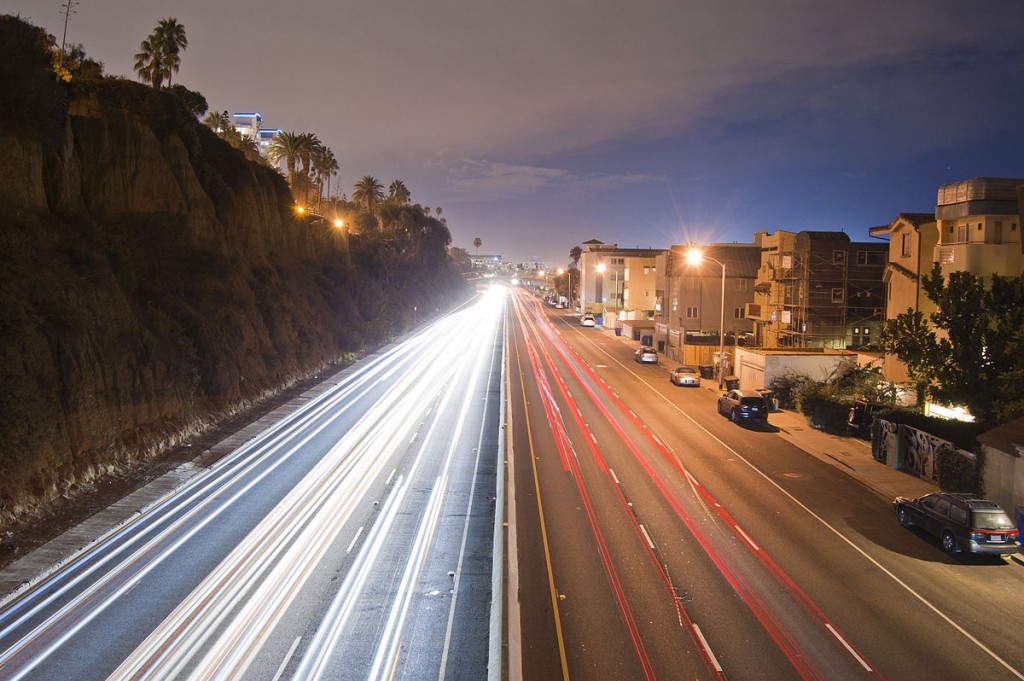 Owned by The Soho House Group, Cecconi’s has become a popular celebrity hangout, who are drawn to it for the delicious food and laid back but glamorous atmosphere. It’s easy to see how the Italian tapas and bright and sunny patio won over the stars. Head there for lunch and you are likely to dine next to celebs like Gwen Stefani, Ellen DeGeneres, and Jennifer Lopez. 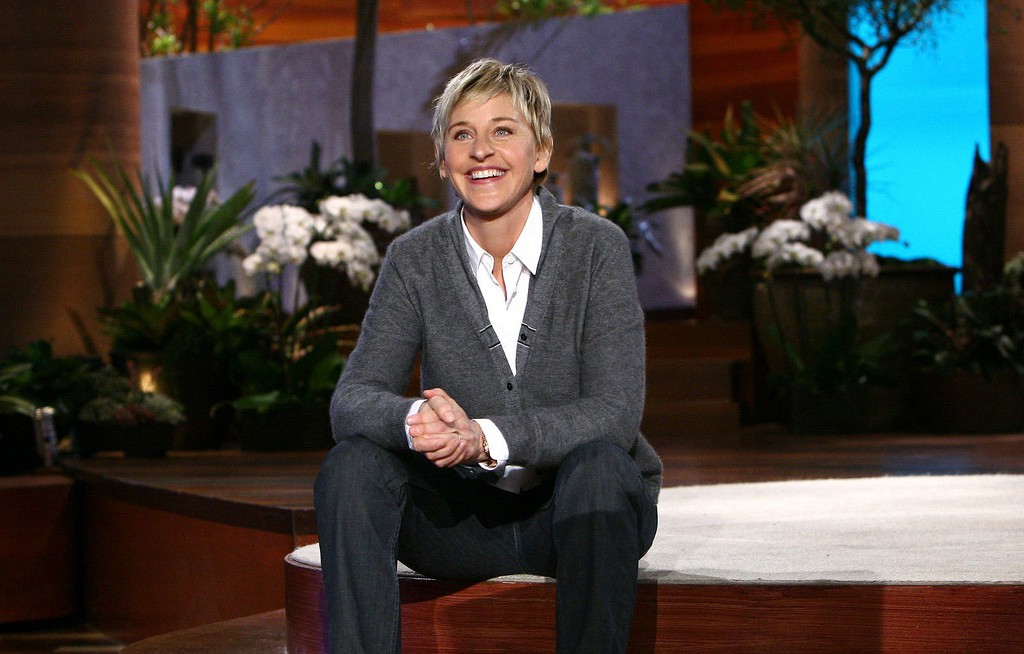 Celebrities love flocking to this Sherman Oaks hotspot for some quality Mexican food. Casa Vega is a 1950s throwback Mexican restaurant serving up delicious food and well-made margaritas. The space is dimply lit, and subtle decor allows A-listers to dine without attracting too much attention. Selena Gomez, Jennifer Aniston, and Miley Cyrus are all frequent visitors and all are lovers of good Mexican food. The restaurant also offers an amazing happy hour selection. Grab some chips and a margarita and try this known celebrity favorite.

Restaurant, American, $$$
Chrissy Teigen | Disney ABC Television Group/Flickr
Since its opening about four years ago, Craig’s has been attracting the celebrity elite. Kim Kardashian has referred to the American homestyle food joint as her favorite restaurant. Dine here and you’ll likely be eating next to Oscar winners and other celebrities, like Chrissy Teigen and John Legend, Rosie Huntington Whiteley, and Cindy Crawford. The restaurant is so popular among the stars, you can often find paparazzi hanging outside hoping to catch a photo-op with one of them.
More Info
Open In Google Maps
8826 Melrose Avenue, Central LA, West Hollywood, California, 90069, USA
+13102761900
View menu
Visit website
Visit Facebook page
Send an Email
Give us feedback

Restaurant, American, $$$
Gjelina | © Dale Cruse@Flickr.com
In recent years, Venice has become a hub for trendy bars and restaurants. A staple on Abbot Kinney Blvd. is Gjelina. The menu features an array of pizzas and small plates that feature fresh seasonal vegetables and are perfect for sharing. Ryan Seacrest, Julia Roberts, Natalie Portman, and even royals like Prince Harry have dined at this Venice eatery, and the delicious fare, inventive menu and impressive wine list have rightfully made this restaurant an A-lister go-to.
More Info
Open In Google Maps
1427 Abbot Kinney Boulevard, Venice, Los Angeles, California, 90291, USA
+13103927575
View menu
Visit website
Visit Facebook page
Send an Email
Give us feedback

Restaurant, Italian, $$$
Dan Tana’s, West Hollywood | via Pexels
Dan Tana’s restaurant has been a staple in Los Angeles since 1963. The eatery is an old-school Italian restaurant that will make you nostalgic for old Hollywood, with its red booths and atmospheric lighting. More famous faces have graced the doors of Dan Tana’s than most other places in the city. Since its opening, movie stars and musicians have dined on the delicious pastas, and oer the years the place has seen everyone from Elton John to Cameron Diaz and the Hilton family. It’s been a celebrity favorite for decades and we see no sign of that changing!
More Info
Open In Google Maps
9071 Santa Monica Boulevard, Central LA, West Hollywood, California, 90069, USA
+13102759444
View menu
Visit website
Visit Facebook page
Send an Email
Give us feedback
Give us feedback