The Most Amazing Food Challenges In The San Francisco Bay Area 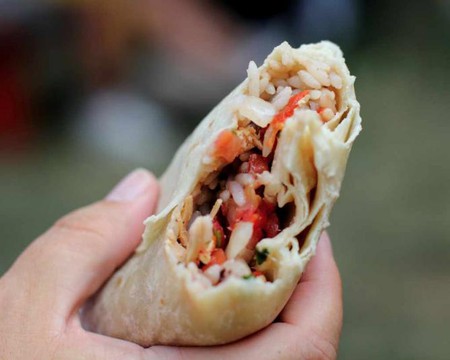 The Burritozilla Challenge At Iguana’s

Known as a ‘five-pound, 18-inch, diabolical hunger killer,’ Iguana’s Burritozilla is sure to satisfy even the hungriest of eaters. Filled with delicious al pastor, pork marinated with chilies, spices, and pineapples, and surrounded by three 14-inch tortillas, this burrito serves as a delicious rite of passage for locals. In addition to Iguana’s great food, this fun loving store also offers a series of great events and cool promotions throughout the year, which can be found on its Facebook and Instagram, @iguanasburritozilla. 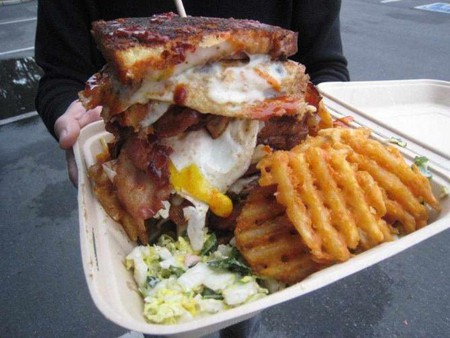 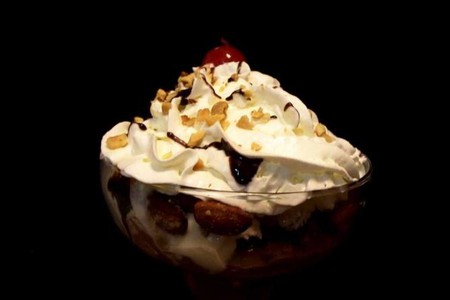 The San Francisco Creamery Company’s history dates back to the 1930s and 1940s, and it continues to serve some of its classic recipes today. Its famous Kitchen Sink Challenge has a long list of rules that challengers must abide by in order to win the ultimate prize, free ice cream for a year. In order to win, challengers must consume three bananas, a choice of eight flavors of ice cream, eight servings of toppings, a generous amount of whipped cream, toasted almonds, and of course, a cherry on top. The catch is that you must beat the current record time, which changes daily and is posted on the Wall of Fame in the restaurant. 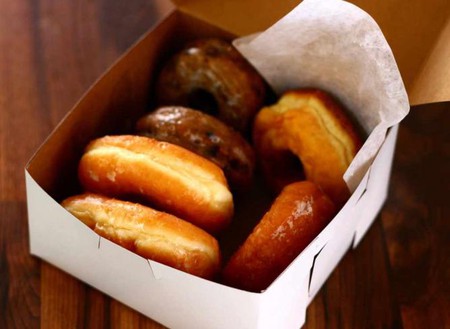 Eat a single donut in three minutes or less. Sounds easy enough, right? Wrong. This massive donut from Bob’s Donuts comes in four different flavors. Classic glazed, maple, chocolate, and cake crumb. If you’re feeling extra adventurous, you also have the option to add sprinkles to any four of the donut flavor options. According to past contestants, this seemingly low-key food challenge starts becoming impossible after the halfway point. Check out Bob’s Instagram, @bobsdonuts, for pictures and videos of past contestants, as well as pictures other mouthwatering menu items. 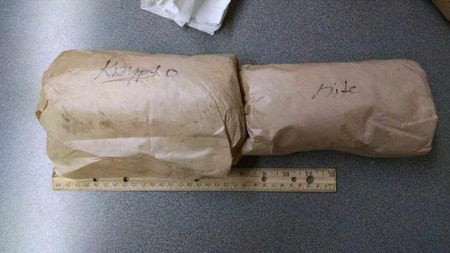 The Kryptonite next to one of Ike’s regular sized sandwiches | Courtesy of Johnny D./Yelp

The Kryptonite Challenge At Ike’s Place

Test your stomach against a sandwich that even Superman would find difficult to finish. This humongous sandwich at Ike’s Place is stuffed to the brim with Avocado, Bacon, Beer Battered Onion Rings, extra Pepper Jack, Ham, Mozzarella Sticks, Pastrami, Pesto, Roast Beef, Salami, Stuffed Jalapeno Poppers, and Turkey. Bragging rights are the only prize this challenge offers, but with a sandwich that’s as delicious as it is massive, it is totally worth it. If you’re looking for a more reasonably sized sandwich, Ike’s Place has a lengthy menu filled with options. 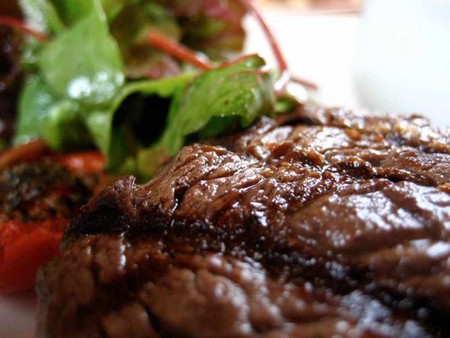 The 49er Challenge at Vic Stewart’s

In honor of the San Francisco 49ers football team, Vic Stewart’s Steakhouse created the 49er Club Steak, a massive, 49oz steak dinner. In return for finishing this steak fit for a linebacker, you will receive your name on Vic’s 49er Club Hall of Fame as well as a 49er Club certificate. But cheap eaters beware, this challenge will put you back $90, and the restaurant does not offer a refund for those who fail to complete the challenge.