How To Escape a Minefield, choreographed by Erik Wagner, is one of four performances part of Dance Theater of San Francisco’s (DTSF) Spring Season playing at Z Space from June 11- June 13. Wagner, a resident choreographer of DTSF, created a solo piece that will be performed by Cooper Neely. DTSF, a professional dance company, invites seasoned and emerging choreographers to realize its mission of producing eclectic pieces that capture the diversity of San Francisco. 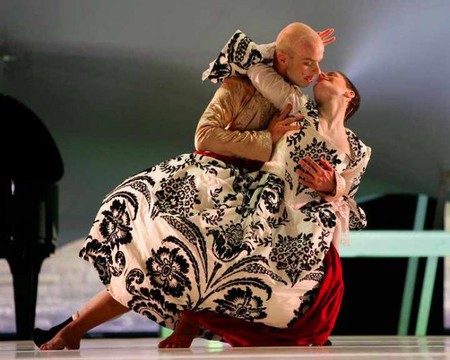 Wagner has substantial experience as a professional choreographer working with many San Francisco based dance companies including Copious Dance Theater, Alonzo King Lines Ballet Trainee Program, and The Garage, SF (now Safe House Arts). He also teaches classical ballet for the Alonzo King Lines Dance Center and has been a guest lecturer at Stanford University since 2013.

It’s obvious though, upon meeting Wagner, that before he choreographed any performances he was himself a dancer. He carries himself with the grace of a man who has spent years on stage. He is lean and strong with a confident, if not intense gaze, amplified by his effortless posture. Once seated, without a thought, he points his toes, a vestige to his days as a young ballet dancer. 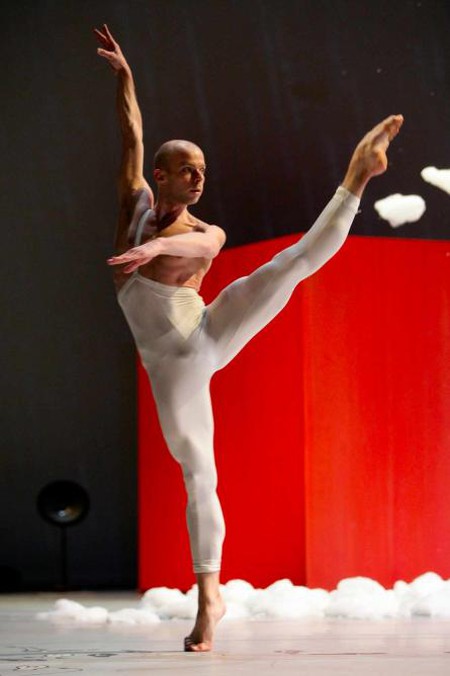 Wagner says his first love was musical theater and made his stage debut at a young age playing a newsboy in a local production of Gypsy in his hometown of Clearwater, FL. He attended a liberal arts high school followed by a full scholarship to the San Francisco Ballet, where he eventually joined the company. He trained classically in San Francisco for nine years before he felt compelled to move on and expand his knowledge and vision of dancing.

This desire propelled him to New York City and then to Europe, most notably Switzerland, where he worked for prestigious choreographers Maurice Bejart, in the Bejart Ballet Lausanne, and Stijn Celis, with the Bern Ballet. In Switzerland Wagner realized that ballet had just been the foundation to establish his identity as a dancer. He fell in love with Gaga, a movement language created by Ohad Naharin. Visually similar to ecstatic dancing, Gaga is characterized by uncensored free flowing movements that are not to be perceived as right or wrong. Wagner says, ‘Ballet showed me how to dance from the outside of my body. Gaga taught me how to dance from the inside. Together they offer me the whole dancing experience that I bring to my choreography.’

When asked about the title of his upcoming piece at Z-Space, How To Escape a Minefield, Wagner says, ‘Any city is a minefield of past mistakes.’ Wagner explains further that city streets can often trigger the memories of poor choices, heartache, and mistakes made. The minefield that Wagner conceptualizes in his piece is a place of tension and uncertainty. The quaint café across from the park may be where your last boyfriend told you he had fallen in love with someone else. You may have been at the bakery with the famous peanut butter fudge brownies when you received the call that your dream job had gone to another candidate. Even the most beautiful places in the world can trigger intense emotions. Wagner used his own emotional triggers to choreograph Minefield, knowing that his experience with loss, heartache, and poor choices would relate to the universal experience of them. ‘My work is intentionally autobiographical. If it’s about me.’ Wagner says, ‘it’s about you too.’ 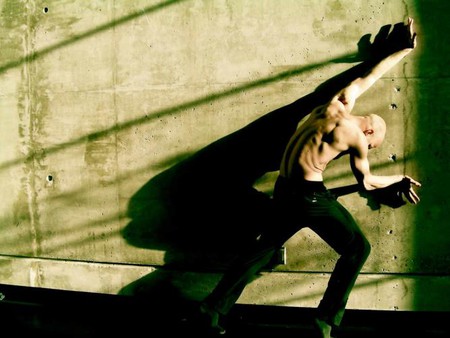 How To Escape a Minefield is meant to show the passage from darkness to light and Wagner incorporates all of his dance training to convey this emotional evolution. ‘Every dance piece,’ Wagner notes, ‘needs a solid beginning and ending. At the end something must have changed. The story should feel different. Minefield is about being triggered into dark places and making decisions to go into the light. At the end, the audience should feel that light.’

JP McMonagle is an author, freelance writer, and professional writing coach. He is currently completing his first manuscript, a yet to be titled work of creative non-fiction. For more on JP’s services and writings visit his website On The Ledge at jpmcmonagle.com.