The Lasting Legacy of Elizabeth Taylor

Elizabeth Taylor is no ordinary actor. The recipient of two Academy Awards, she amassed a stellar body of work that exhibited her talent and beauty. She played a wide variety of roles, ranging from a horse-riding teen to an Egyptian queen. She might be gone, but is certainly not forgotten. Despite her death in 2011 in Los Angeles, it is clear that Elizabeth Taylor’s legacy will be immortalized through her films and humanitarian projects.

The beginning of a lifelong career

Elizabeth Taylor was born in England in 1932. After moving to Los Angeles, Elizabeth Taylor began her career as a child star with roles in films like Lassie Come Home and National Velvet, gaining prominence after playing Velvet Brown alongside Mickey Rooney in the 1944 classic.By the beginning of the 1950s, Taylor began to play characters that showcased the actress’s beauty, such as the role of Rebecca in the 1952 version of Ivanhoe. Taylor would later achieve success after starring in popular 1950s films including Giant and Cat on a Hot Tin Roof. 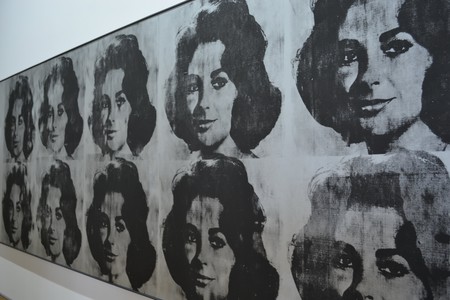 Success with the Academy of Motion Picture Arts and Sciences 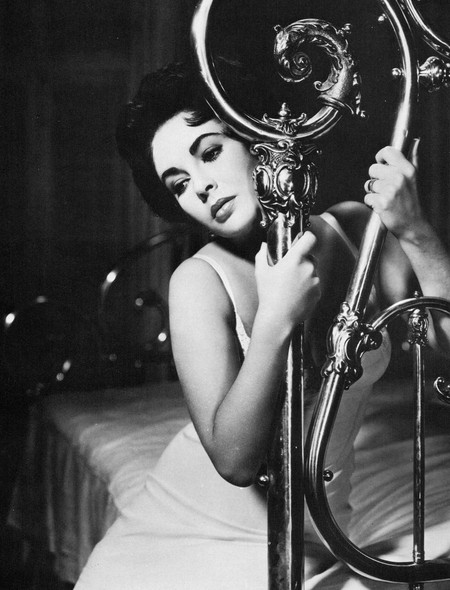 A crumbling marriage, both on and off the screen

In 1966, Elizabeth Taylor starred in yet another controversial film, playing Martha in the film adaptation of Edward Albee’s Who’s Afraid of Virginia Woolf? It is through this film that Taylor would earn her second Academy Award for her leading role as the frustrated Martha, who suffers from a crumbling marriage to her husband George, (played by her real-life husband, Richard Burton). The making of this film sent both Taylor and Burton on a downward spiral similar to the one that their fictional counterparts inflicted upon one another in this infamous black-and-white Best Picture nominee. Taylor and Burton would eventually divorce, remarry, and then divorce again, which reveals that onscreen romances are not always picturesque. One of Elizabeth Taylor’s most memorable facts is that she was married eight times. 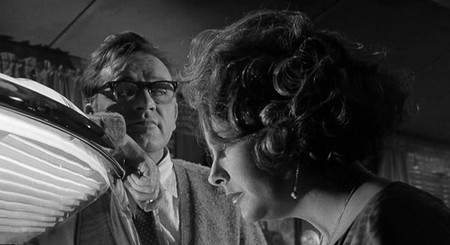 Beyond her public image as an entertainer, Elizabeth Taylor is a humanitarian who enjoys helping others. Her charity works connect her directly to Los Angeles — she has supported the fight against HIV & Aids ever since her Giant co-star, Rock Hudson, succumbed to the illness in 1985. According to Joseph Papa’s Elizabeth Taylor, A Passion for Life: The Wit and Wisdom of a Legend, Papa reveals that Taylor took part in special dinners with the intention of raising funds for AIDS research. Taylor’s charity revealed her altruistic nature, and she yearned to be remembered for being charitable rather than just as a Hollywood legend. 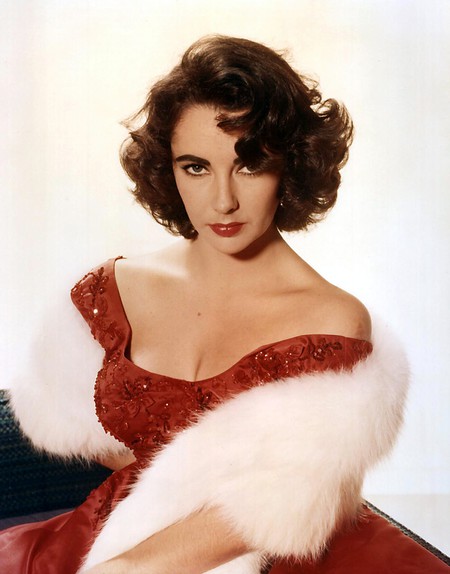 The end of a beautiful life and career

Unfortunately, Elizabeth Taylor passed away in Los Angeles on March 23, 2011 in Los Angeles. Prior to her death, she lived in Los Angeles for a considerable part of her life, after moving into a small apartment there in the 1950s after separating from Nicky Hilton. In spite of her death from congestive heart failure, there is no doubt that Taylor had a heart full of love. She might have had rough marriages that added drama to her personal life, but Taylor’s devotion to improving the lives of people in Los Angeles reveals how fame does not always tarnish the human spirit. Taylor might have filmed scenes in many places around the world, but her intimate relationships between people around the Los Angeles area exhibits the humility beneath her glamorous screen persona.