The History Of James Perse In 1 Minute

James Perse grew up in the fashion industry of Los Angeles, and his dedication to quality products shows it. When he was a child, Perse’s father owned a boutique in downtown LA called Maxfield. The family store was at the forefront of innovation in the design realm and contributed to the burgeoning scene in the city. As an adult, Perse took up the torch and carried on the tradition with his own clothing line. 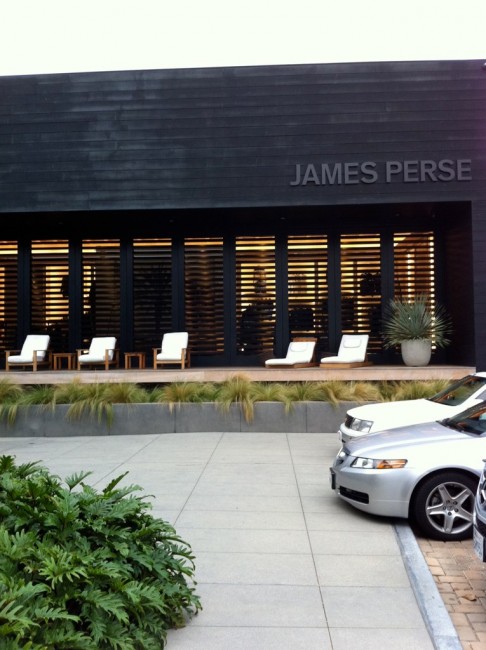 As an avid surfer, hockey player, and all around athlete, Perse’s original passions inspired him to start his own designs. It all began with the baseball hat, which he wore constantly and which he wanted to last through his day-to-day adventures; he started designing high-quality hats that he sold in the Maxfield boutique, and eventually also to film crews and musicians, popularizing them and his name. 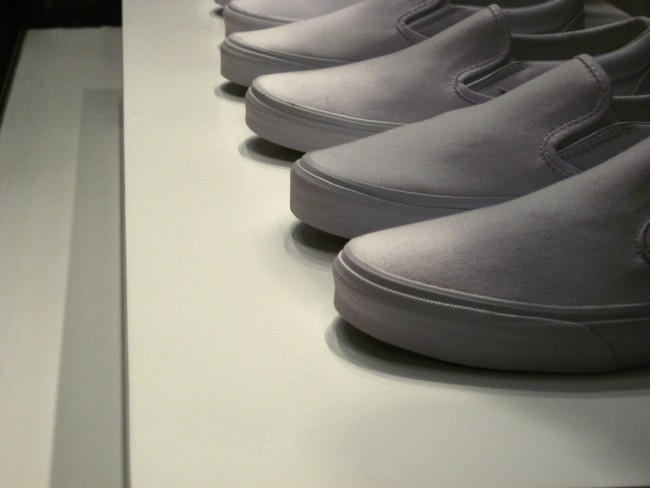 A row of Vans sneakers at James Perse | © Erin Pettigrew/Flickr

Perse is a nature lover and a native Californian who loves spending time outdoors. It’s clear that the beach culture and aesthetics of this particular kind of lifestyle heavily influence his laid back yet luxe boho style, and it resonates with his loyal fans. The super soft, body-skimming T-shirts are plain and very comfortable. They come in nearly every color and cut imaginable without tacky logos branding them and taking away from their clean-cut design. Men, especially the type who commonly loathe shopping for clothing and who crave simplicity, practically buy them in bulk. Everyone knows a guy who buys the same shirt in every different color, and James Perse made his clothes precisely for this particular type of male shopper. However, it was originally the James Perse line for women that really took off in the basics department and set the stage for his menswear. Perse’s line of simple, clean-cut sundresses and cozy knit sweaters became hits because of his mentality that items can and should be high-quality and casual at the same time. 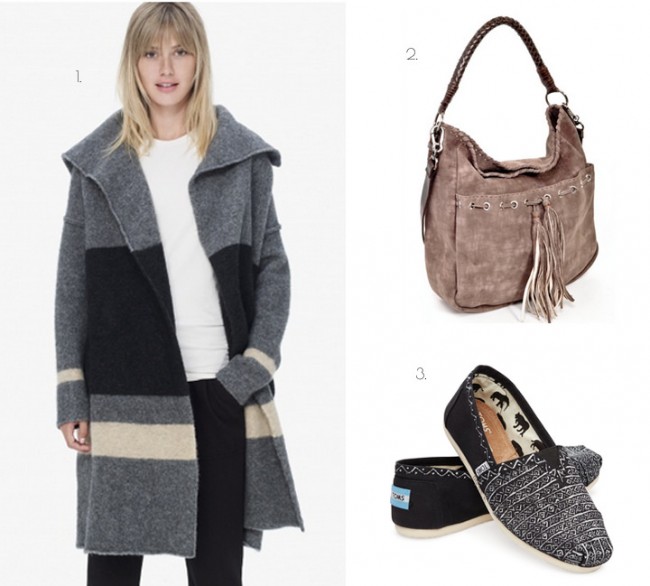 At his core, James Perse was just surfer from LA who wanted really great basics, and realized quite simply that there were a lot of trendy Angelenos who wanted the same thing: for their wardrobes to match their lifestyle. Luckily, Perse has achieved just that and pioneered the movement of California cool from a local phenomenon to an international brand. He has seven boutique stores in California, the flagship fittingly located next to the PCH and the Malibu Country Mart. His clothes are also sold at top retailers around the world such as Nordstrom and Saks Fifth Avenue.