The Case for Seeing Dr. Seuss as a San Diego Artist 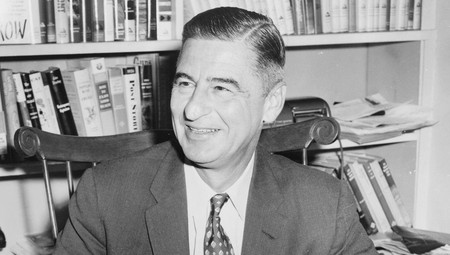 Theodor Geisel, better known by his pseudonym—Dr. Seuss—needs no introduction. With his whimsical art and unforgettable rhymes, he has widely become a household name. His illustrations painted a brighter, more quirky reality and his stories playfully disregarded linguistic norms.

In 1957, when an oversized cat in an equally oversized hat, barged into the home of Sally and Conrad, the world welcomed Geisel’s eccentric perspective with open arms. However, despite his acclaim, Geisel is rarely revered as a San Diego artist in the way Langston Hughes is unquestionably tied to Harlem or William Faulkner to the Deep South.

Geisel was born in Springfield, Massachusetts in 1904. After World War II, he moved to San Diego, California and called it home for nearly half a century. He wrote and illustrated some of his most revered works from his home atop Mount Soledad: The Cat in the Hat (1957), Horton Hears a Who! (1955), How the Grinch Stole Christmas (1957), Green Eggs and Ham (1960). So why isn’t he more frequently associated with San Diego? 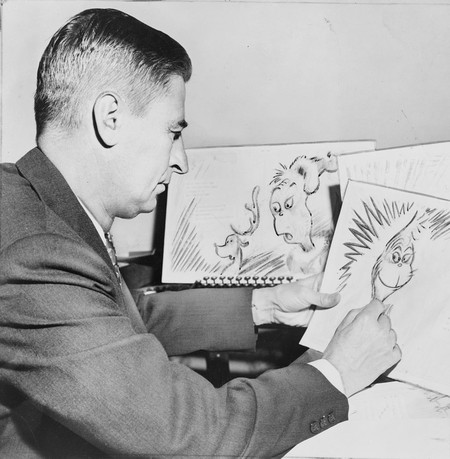 Dr. Seuss-American writer and cartoonist, at work on a drawing of the grinch for "How the Grinch Stole Christmas" | © Library of Congress. New York World-Telegram & Sun Collection/Wikicommons

Although San Diego doesn’t appear explicitly in his stories—after all, the Grinch couldn’t live anywhere but perched above Whoville—it appears in his illustrations and it is clearly one of his artistic muses. The southernmost Californian city is known for its beaches and palm trees, but if you take a quick look around La Jolla, you’ll see how Geisel was inspired to create the imaginative worlds we are so accustomed to. In fact, you may never be able to look at San Diego without Dr. Seuss seeping through again. But hey, we aren’t mad about that one bit. 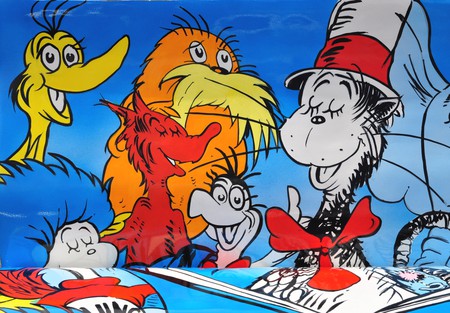 In 1948, Geisel purchased an abandoned tower on Mount Soledad, a hilltop overlooking coastal La Jolla. The tower, with a 180 degree-view of the San Diego coastline, became his studio and he proceeded to have his house built around it. Commenting in a Los Angeles Times article, his wife—Audrey Geisel—had this to say:

“I can’t imagine Ted really being productive without that view, and the way his seat knocks back and his feet go up and he gets a thought and slaps forward… That all is part of his creativity.”

In addition to providing panoramic ocean views, Geisel’s hilltop garden was home to wonky trees and greenery which cascaded down the mountain. As you wander throughout the elevated Mount Soledad and coastal La Jolla, you can’t help but see Dr. Seuss in every plant.

Where to find even more Dr. Seuss magic around San Diego

Their special collection holds original drawings, sketches, notebooks, books, photographs and more, from his personal collection. They will also be holding their annual Dr. Seuss birthday celebration on March 2 where the entirety of their exclusive Seussian collection will be on display. Oh and don’t forget to visit the statue of Seuss and his beloved, oversized cat.

This authorized gallery showcases some of his more secret art, as well as the illustrations we have all come to know and love in a mainstay exhibit.

Every kid that grows up on Dr. Seuss books has imagined living in his wonderful world. While much of his work is only accessible through your imagination, you can actually visit the tree that inspired the truffula trees in Geisel’s personal favorite of all his books, The Lorax. 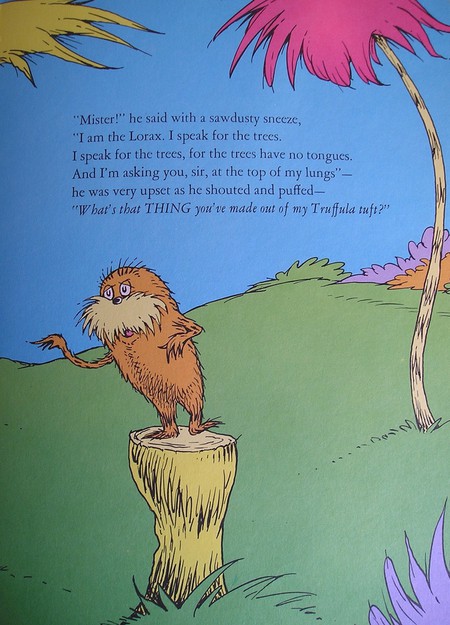 Geisel could allegedly see the Hotel Del Coronado from his tower studio. He was inspired by the hotel to create I Dreamed I Was a Doorman at the Hotel del Coronado and like most of his illustrations, it is wildly surreal and notably more fantastical than its real counterpart. 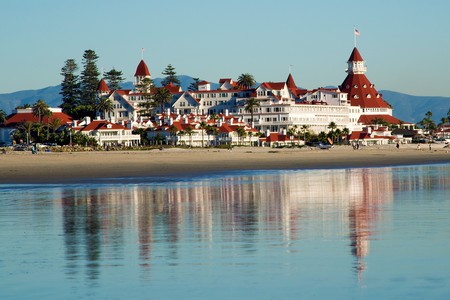 Well, if you’re going to California, and we hope this one is already on your list, if you take a dip in the ocean you might even spot Norval from The Cat in the Hat! The Garibaldi fish is native to the California coast and it bears a striking resemblance to Norval. 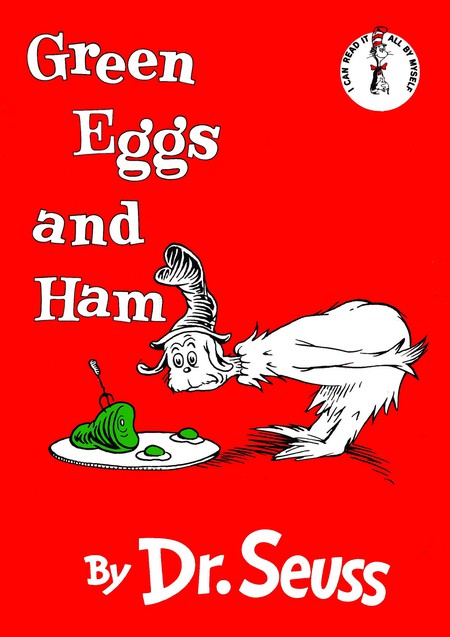 Green Eggs and Ham | © samhsloan@gmail.com/Flickr
Give us feedback