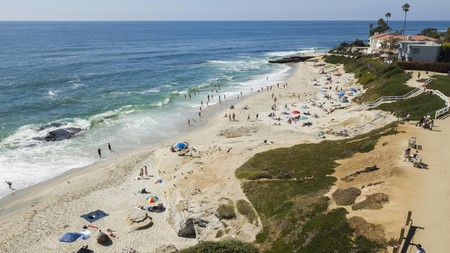 With 70 miles of open coastline and dozens of dedicated surf spots, San Diego is a surfer’s paradise. This Californian city on the Pacific Coast boasts seemingly infinite shorelines and some incredible waves that beg to be sampled. From sandy stretches with mellow waves, to rough, rocky spots ideal for pros, we’ve narrowed down the top surfing beaches.

This long, sandy shore comprising three beaches makes for a great place to surf, even for non-skilled surfers. Part of the Strand – a low, narrow isthmus – Pacific, Mission and Ocean beaches are known for their medium-size waves. On-site lifeguards are also on call here, dividing swimmers from surfers for maximum safety during the busy summer months. All three beaches are easily accessible, which is partly why this coastal stretch is so popular. Follow the paved pathway behind Pacific Beach and grab a bite in one of the many restaurants that line it. 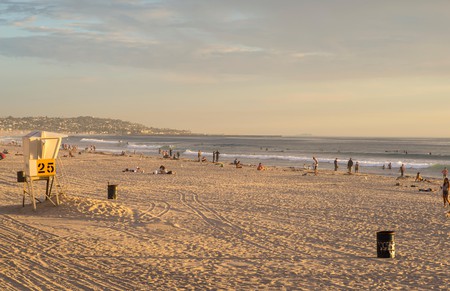 Sitting right on the border of Pacific Beach and La Jolla, Tourmaline is not your everyday surf spot; the beach forms part of an actual park dedicated to surfing, complete with a large parking lot, showers and places to sit. Reaching it involves a steep, palm-lined descent through Tourmaline Canyon that cuts down to the beach. The waves here are pretty soft, making it the perfect place for beginners, but bear in mind that swimming is not allowed. The park also features Tourmaline Memorial, a monument celebrating great surfers who’ve ridden Tourmaline’s waves. 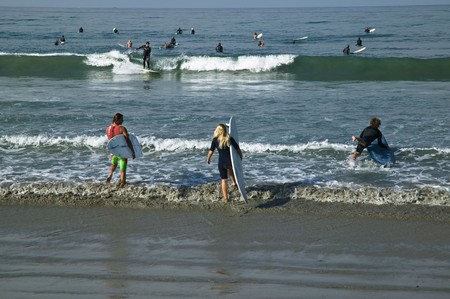 With miles of gentle waves, Oceanside City Beach is another great spot for surf novices or for children riding their boogie boards. The beach community here is livelier than anywhere else, with local surfers being musicians, skaters and fishermen who also happen to love big swells. The beach comes with a pier, which is lined with picnic tables, barbecues and even a playground. Some of the restaurants and surf stores in the area, such as the Beach Break Cafe, are run by the surfers themselves; strike up a conversation with the friendly owners to get the lay of the surf. 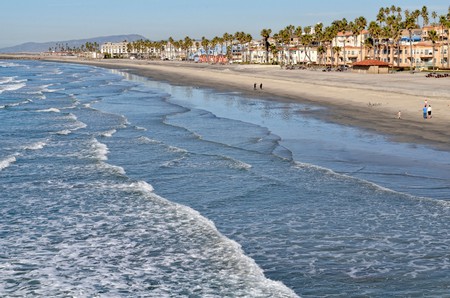 All kinds of people frequent the popular waters of La Jolla Shores; from cowboys and bikers to kayak enthusiasts and, of course, surfers. This is an excellent spot to enjoy mild waves or hone your skills before moving on to bigger ones. Year-round lifeguard services and surf schools are also available. Beware of lurking stingrays before hopping into the water – it’s a pain you don’t want to feel. At the end of the summer, amazing pregnant leopard sharks flock to the warm waters to gestate their young, but, contrary to the stingrays, these are safe to swim around. 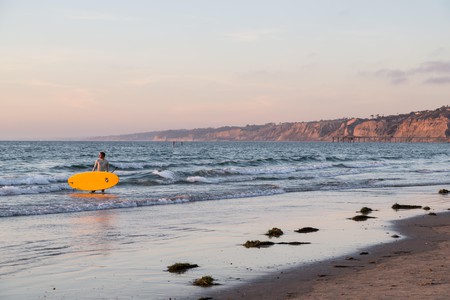 Arguably home to San Diego’s best waves, Black’s Beach (also known as Lincoln’s) offers raw ocean swells all year round. Some of the twisty waves coming in from Scripps Canyon can break up to 25 feet, making this a fairly challenging surf spot. To access the beach, you’ll also have to hike down a cliff, so Black’s is surely not for the faint of heart. It’s worth keeping in mind that this is a nudists’ beach as well, and bringing kids along might not be such a good idea. 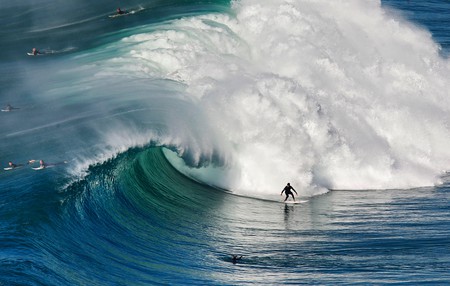 Its name being a shortened version of “Wind-and-Sea”, this beach can be quite rough in the winter, experiencing intense storms that remove a lot of its sand; but it is the ideal surfing spot during the summer. It mostly appeals to experts, as its strong currents and underwater rocks add an extra level of difficulty. On one end of the beach, there’s a surf shack with a palm roof that offers much-needed shade before you get back up on the board. Windansea’s shoreline is quite long so expect to find a number of reclining sunbathers, too. 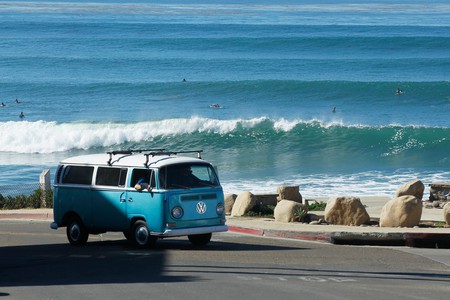 Point Loma is fringed by rock reefs, giving the shores a wild look. Its crowning jewel is Sunset Cliffs. The huge rocks hugging the beach create an unforgettable experience for expert surfers who paddle their way around them. Rigorous efforts and lots of skill are required, so you’d be advised not to surf here unless you’re a pro. In fact, the few connoisseurs who frequent this underdeveloped – yet naturally beautiful – surfing spot have formed a slightly elitist, close-knit community, which is not that open to outsiders; get ready to be evaluated based on your skills, or even your wetsuit. 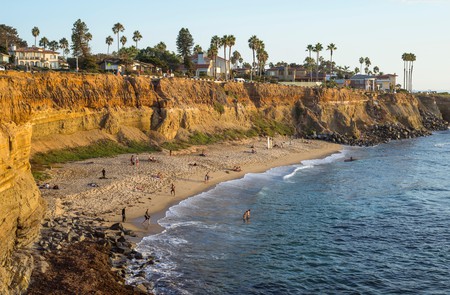 Lower Trestles has been attracting expert-level and professional surfers since the 1970s. The beach has actually trained a number of surf legends, including 11-time world champion Kelly Slater. Brave the long hike from the parking lot and you’ll be greeted with some epic waves once you reach the shore. If you’re not a fan of crowds, though, you might want to steer clear from this one – it can attract more than 100 surfers on a good day, all waiting in the lineup for that breaking wave. You can always opt for the less-crowded Upper Trestles or Cottons instead. 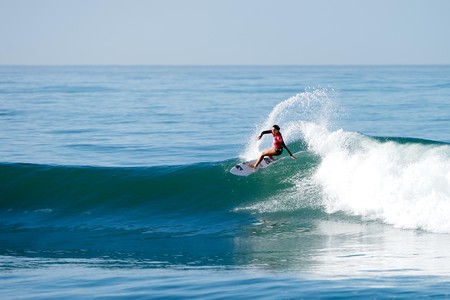