5 Essential Poems From The Beat Generation 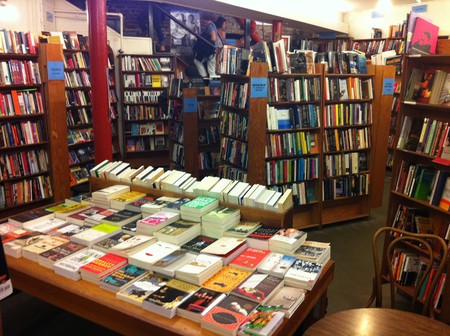 After World War II, the writers of the Beat Generation became a prominent part of the American literature scene. These writers explored themes such as sexual and drug-related experimentation, Eastern religions, the rejection of materialism and prominently featured intense portrayals of the human condition. Read on for a taste of some of the most influential poems that defined the generation.

“I saw the best minds of my generation destroyed by madness, starving hysterical naked,

dragging themselves through the negro streets at dawn looking for an angry fix,

Perhaps the most influential poem of the Beat Generation, ‘Howl’ is an epic poem written by Allen Ginsberg in 1955. The poem contains many extensive and explicit references to illegal drugs and sexual activities, making it widely controversial during its time. Its publication inspired a widely publicized obscenity trial. Publisher Lawrence Ferlinghetti of City Lights Booksellers, another famous Beat poet, was arrested for publishing the book, and 520 copies of the poem were seized on their way from the printers in London. After nine literary experts testified on the poems behalf and American Civil Liberties Union came to his aid, Ferlinghetti won the trial. Read parts one and two of the poem here. 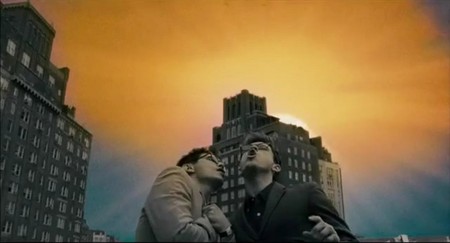 “America when will we end the human war?

Go fuck yourself with your atom bomb.

I won’t write my poem till I’m in my right mind.

America when will you be angelic?

When will you take off your clothes?

When will you look at yourself through the grave?”

Showcasing the dark cynicism that was often characteristic of the Beat movement, ‘America’ is a sarcastic critique of the United States and its government. Written in 1956, the poem makes several references to the paranoia and McCarthyism that characterized its era in U.S. history. This poem was also written by Allen Ginsberg, whose frequent autobiographical references help readers of his poetry get a better understanding of the man behind them. Read the full poem here, and after reading it, watch the video below to get a different sense of the tone Ginsberg would read the poem with.

“It’s just one world, this spine of rock and streams

And snow, and the wash of gravels, silts

‘At Tower Peak’ is a poem by Gary Snyder, a writer, lecturer and environmental activist born and raised in San Francisco. Snyder is known best for having a wide range of styles in his poems, rarely adopting conventional meters or rhymes, and his work is frequently filled with references to nature and Buddhist spirituality. He is a decorated poet, having won both the American Book Award and the Pulitzer Prize for Poetry. Read the full text of ‘At Tower Peak’ here. 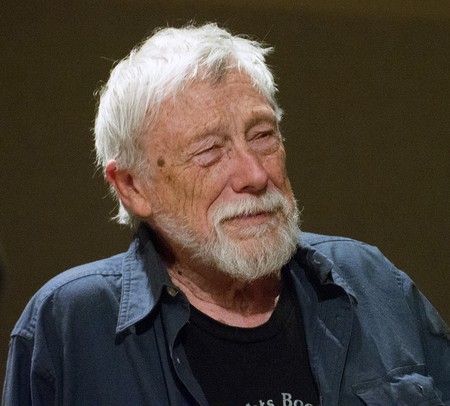 who consult other old poetmen

who speak their youth in whispers,

but that was then

‘I am 25’ is a poem written by Gregory Corso, the youngest of the Beat writers. This poem reflects a conflicting sense of hatred and admiration for the older generation of poets during Corso’s prime. Corso grew up in New York City but had Italian roots; he was arrested on his 18th birthday and spent three years in prison before coming to California to join the other Beat poets. Read the full poem here. 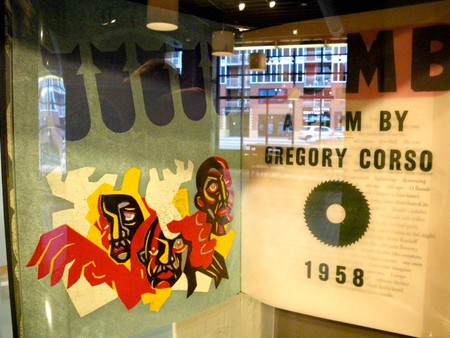 A Poem By Gregory Corso | © PunkToad/Flickr

the only sound a vast thrumming of crickets

a cry of seabirds high over

as the Hudson retakes its thickets

and Indians reclaim their canoes. . .”

A poem by Lawrence Ferlinghetti, ‘Wild Dreams of a New Beginning’ describes a massive destruction of the current order and a return to the past. A poet, painter and activist, Ferlinghetti is best known in San Francisco as a founder and owner of City Lights Booksellers, a notorious headquarters for the Beat poets to convene and write. City Lights Booksellers is also best known as the publisher of works from famous authors such as Charles Bukowski, Neal Cassady and William S. Burroughs. Read the full text of ‘Wild Dreams Of A New Beginning’ here. 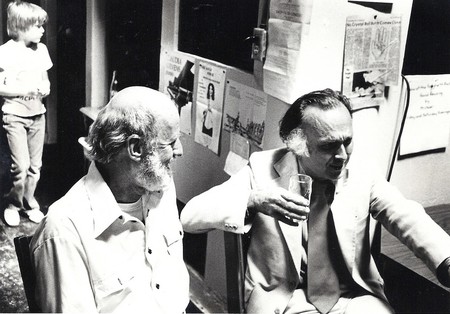