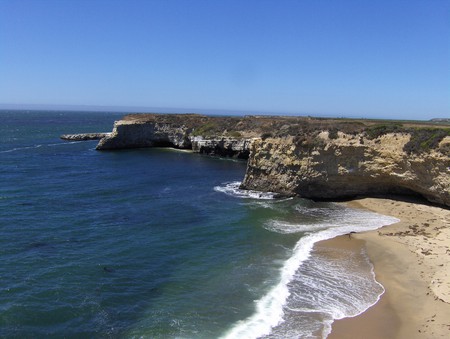 Living in San Francisco can get a bit overwhelming at times. Even on the weekends it can be hard to relax with all that is going on throughout the city. If you ever find yourself in the mood to get active, and not just in the Saturday brunch kind of way, you might want to explore beyond the city limits. A little less than two hours south of the city lies Wilder Ranch State Park. Located just a few miles away from the iconic Santa Cruz Beach Boardwalk, this 7,000-acre park provides a perfect getaway from the busy streets of San Francisco. 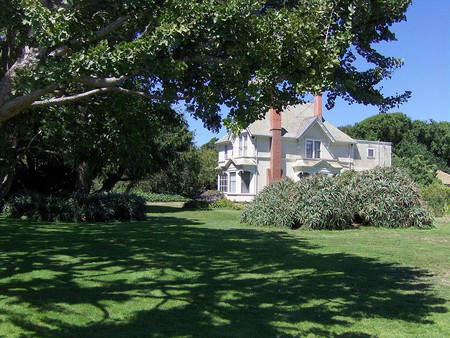 With a litany of outdoor activities, Wilder Ranch has something in store for all types of adventure seekers. For those yearning to get in touch with the historical component of the park, a trip to the elegant 1897 Victorian home would be a good place to start. Before Wilder Ranch became a tourist attraction, it served as a dairy farm. History buffs can take a tour of the ranch and see the original adobe houses that were used back then and even get to experience how the ranch operated long before there was an amusement park down the road. Wilder Ranch constantly updates their events and activities, so be sure to stay updated for something enticing. 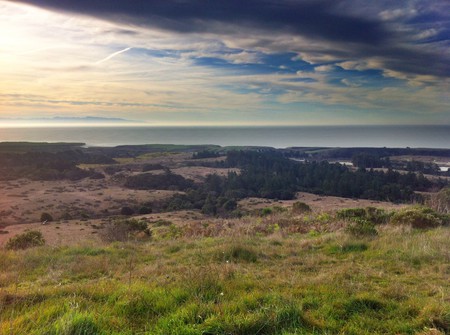 For those looking to hike around the park, Wilder Ranch has about 15 different trails to explore. Each trail offers spectacular views, ranging from the coastal bluffs and grasslands to redwood ravines. While on the trail, there are constant views of the remarkable Santa Cruz mountains on one side and the never-ending California coastline on the other. The trails range from easy to moderate, making them accessible to just about anyone looking to explore the area. Be on the lookout for hawks, rabbit, deer, and coyote that call Wilder Ranch home. If you’re lucky, or unlucky depending on your outlook, there’s a chance of spotting a bobcat. 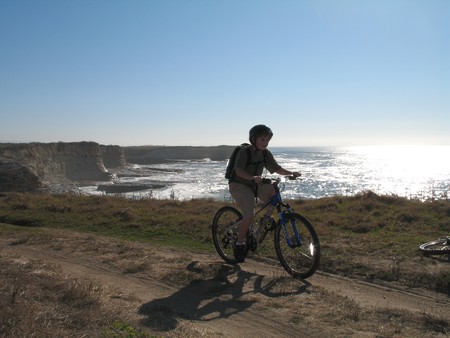 Biking throughout the city can be fun, like going down hills, or miserable, like going up hills – not to mention the weaving in and out of car situations. If you find yourself wanting to avoid the life-threatening streets of San Francisco for the weekend, then Wilder Ranch is the perfect escape. The same trails that are accessible to hikers are also available to bike enthusiasts. Certain trails can take around 1.5 hours and others reaching up to three hours. The trails go from easy to strenuous depending on the routes, so all levels of cyclists can ride away satisfied.

Not for the faint of heart, Wilder Ranch offers a lesser-known activity to those who aren’t claustrophobic or afraid of the dark. The park is a fairly popular spelunking site for cavers around the area. For those unfamiliar with spelunking, it’s a recreational exploration of natural cave systems. While not easy to find, cavers venture into the main cave called ‘Hell Hole’ to get to the main destination named the ‘Hall of Faces.’ While spelunking isn’t your everyday activity, it’s something to think about if the adrenaline bugs get the best of you. 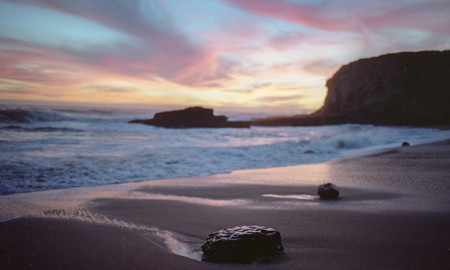 Whether it’s a picnic next to the ocean with family, a bike ride through the redwood canyons, or a dive into the pits of ‘hell,’ Wilder Ranch provides a scenic weekend getaway. Far enough from San Francisco that traffic on the 101 becomes a distant memory but close enough in case your Saturday night plans become too appealing.