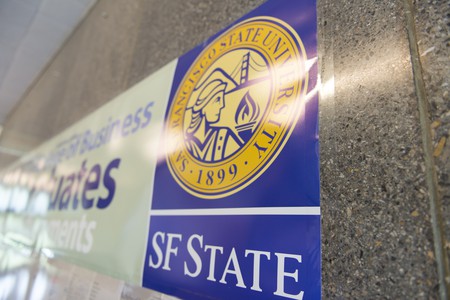 When it comes to education in California, San Francisco State dates back as one of the oldest colleges and remains one of the most prominent. Join us for a brief look back at this SFSU’s long-lasting legacy.

San Francisco State University was first founded in 1899 in the heart of San Francisco. At this time, it had not achieved university status. Instead, it was considered a ‘normal school’ which focused primarily on the education of teachers.

The founding of San Francisco State Normal School stands out as one of the key points in the progress of education in San Francisco, as there had not been much stock put into education at the time due to lack of funding. Investment into the normal school, however, seemed to be paying off as San Francisco had more educators and graduates with teaching credentials than ever before.

The once small school was now gaining a tremendous amount of momentum, so much so that even the great earthquake of 1906 failed to stop it. The earthquake of 1906 and the subsequent fire that broke out caused the destruction of nearly the entire city and forced businesses and people to either rebuild or perish. San Francisco State Normal School rose up from the ashes and relocated to Market Street and was eventually renamed San Francisco State Teacher’s College. 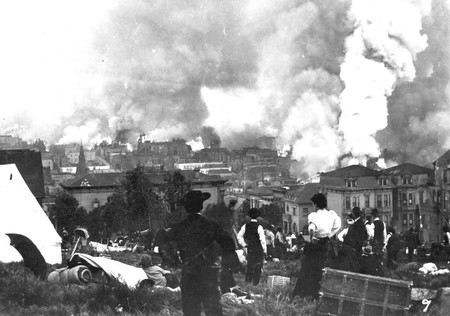 Following the Great Depression, the demand for teachers sharply declined. In response, San Francisco State Teacher’s College realized it would have to broaden its scope in order to continue providing its students with opportunities and career options. They did so by finally becoming a public university and moved to its current location after purchasing 54 acres of open land by Lake Merced. It was here that its name was changed once again – this time to San Francisco State College – and the beginnings of other changes would begin to take root.

Over the next 30 years, San Francisco State became the subject of much debate regarding race relations and the incorporation of Ethnic Studies into California State Universities. It was not until the 1960s that San Francisco State made itself a symbol of the nation by outwardly expressing opposition to the Vietnam War through protests. At one such protest, students gathered on the steps of City Hall with picket signs and were quickly met by armed policed men who forcefully removed them from their place.

At one point, students were even blasted down the steps with fire hoses. These actions against students did little to deter their tenacity for equality, as San Francisco State made headlines once again with the ’68 student strike. The longest student strike in American history, students from the Black Student Union and the Third World Liberation Front conducted a strike which lasted for five months. Among others, they demanded that black and Asian students be given equal opportunities for higher education as whites, and they succeeded in getting this as well as a College of Ethnic Studies. 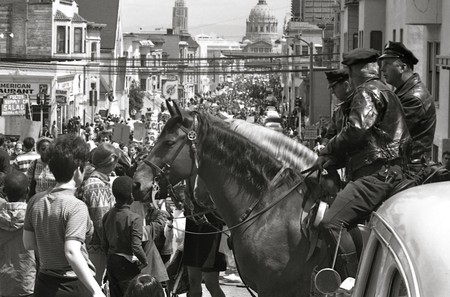 Today, SFSU is still very much known for its focus on racial diversity and remains a hotbed of political activism. Students unions are still alive and well, and as recently as 2016, they helped in earning the teachers a pay raise among other amenities for their service. Once known as San Francisco Gaters – as in ‘Golden Gaters’ – misspellings and misprints led students to adopt the new moniker of the ‘Gators.’ Gators are known for their strength and steadfastness towards achieving their goals, all qualities students of SFSU have shown time and time again over the years. 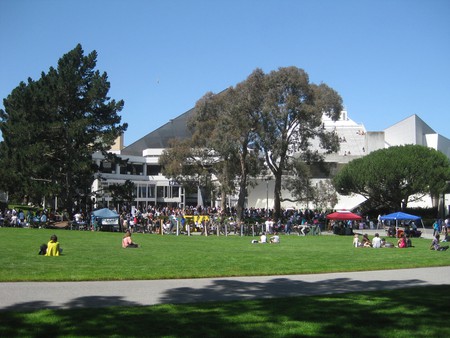