Run To The Beat At The Music Run 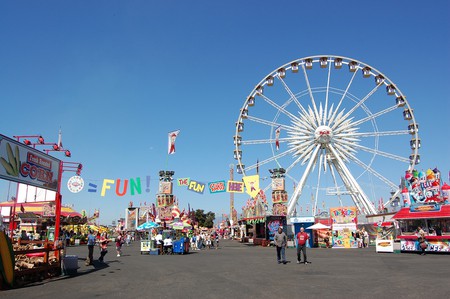 This event is a 5k run and a music festival rolled into one. It begins with a pre-party outfitted with performances by local musicians, followed by the run and a culminating music festival featuring live bands and DJs. The run route moves through five interactive music zones which play rock, pop, old school, hip hop, and dance consisting of songs voted for by the runners. The Music Run also has a good cause behind it—it supports Camp Kesem, a community that supports children through their parent’s cancer.