Golden Road Brewing was opened in 2011 by Meg Gill and Mohawk Bend owner Tony Yanow. The brew-pub of 2012, Golden Road has now grown to over 200 employees and was acquired by Anheuser-Busch InBev in 2015. Here, The Culture Trip talks with Gill about her journey.

How did you get started in brewing?

When I was 22, I stopped by Oskar Blues brewery during a bike ride in Lyons, Colorado, and got to talking with the owner. He convinced me that craft beer could eventually become part of an everyday tap lineup; that anything was possible. He showed me the true potential of craft beer to reach the masses and I became obsessed with that platform and telling the craft story. To top it all off, his motto was ‘if it ain’t fun, I ain’t doing it,’ and that really stuck with me. 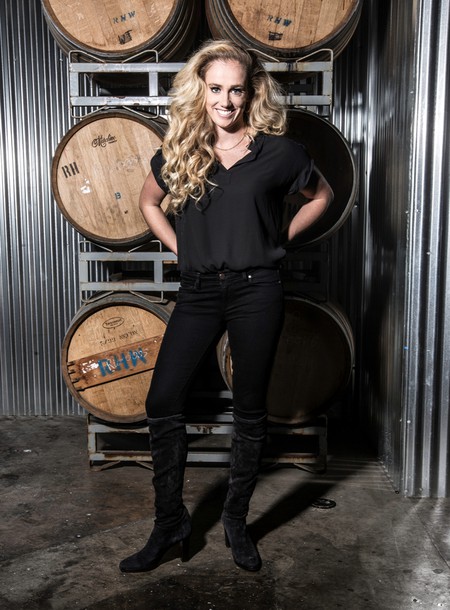 How does it feel to be a woman in the world of beer?

It feels pretty natural for me. I’m somewhat of a tomboy and do a lot of things that guys do. I guess you could say I’m one of the guys. But in another sense, it feels good whenever I’m able to attract smart, young, talented women into the world of beer. It’s important to have more female perspective in the industry.

Most common misconception about the brewing process?

One common misconception is that light beers and mass produced beers are easy to make. Pilsners and lagers can actually take longer to make and are more delicate than IPAs, stouts, or porters. There’s a lot of respect to be paid to older, traditional styles of beer that have been developed and perfected over hundreds of years and are just as difficult to make as the newer, innovative styles.

What is the most popular beer at Golden Road?

At the pub right now our most popular beer is the Wolf Pup Session IPA. It has all of the hop intensity that a good IPA should but a lower ABV, so there’s not as much punch to it from an alcohol perspective and customers can sit down and enjoy more than one. It’s suited to almost any occasion, whether you’re coming in for lunch break or heading out for a day of drinking on a Saturday. 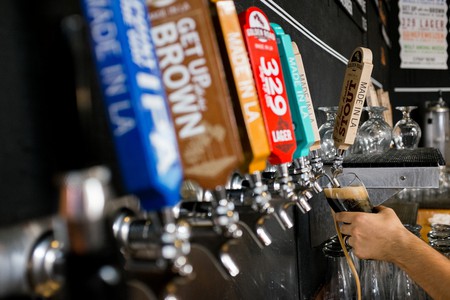 What is your favorite beer?

Wolf Pup, because it’s an IPA I can drink anytime I want; really, for all the same reasons our customers love it.

Vegan/veggie food at a pub seems counter-intuitive! Why the focus?

We do what our customer base is looking for. Part of the Cali lifestyle is to have access to healthier and more veggie forward menu items, and in our case menu options that go well with and show the flavor complexities of beer. Sure, beer pairs well with greasy foods. But it also works with vegetarian and vegan dishes. We wanted to stay true to our Cali customer base and provide a menu that is friendly to all tastes and lifestyles. 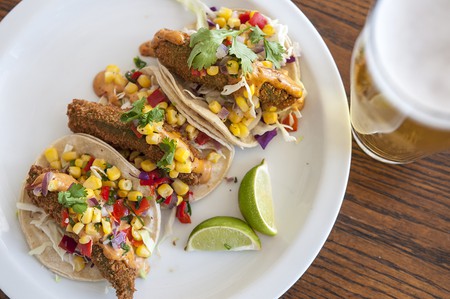 When will the Anaheim location open?

The Anaheim Tasting Room is open already, and the brewery will hopefully open next year.

Cocktail! Is that even a question? I hate wine.
The brewery offers free tours for guests, Fridays through Sundays at 1:30pm, 2:30pm, and 4pm. All you have to do is sign up at the bar, grab a tour card, and meet the guide at the front ramp of the pub. The tours are 20 people max and flat, closed-toed shoes are mandatory. More information here.