Andrew Meieran has a knack for rejuvenating bygone eras through his various restoration projects in Los Angeles. As the proprietor of the newly re-opened Clifton’s Cafeteria and the Edison Club, Meieran restores iconic locations with an eye toward high, modern standards, while paying homage to the glamour of LA’s past. Meieran took some time out to chat with the Culture Trip about his recent work and long-term vision. 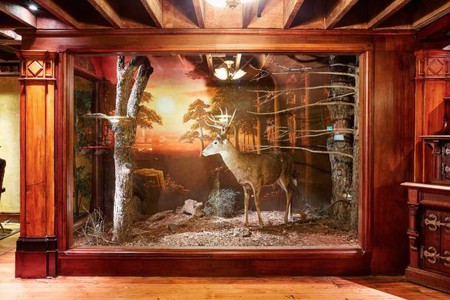 How did you get started in creative restoration?

My freshman year in college, I didn’t get into the dorms, and the only alternative was to acquire an inexpensive ‘fixer upper.’ I purchased a 1906 Craftsman cottage from the original owner, and I slowly restored it throughout college and rented it out to roommates.

What is the most unusual piece you’ve acquired for your projects?

The meteorite at Clifton’s is such a unique piece. It is part of the largest iron meteorite to ever fall to earth in recorded history. And also, part of an ancient, 1700-year-old Indian temple that was installed as a ceiling and doorway in my house. 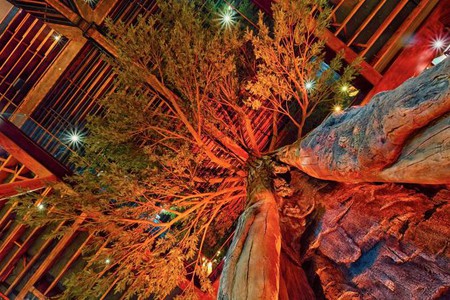 Have you ever acquired a piece for a project that you ended up keeping for yourself?

Actually it’s the reverse — I find wonderful pieces for myself that I love and then I find projects to suit them.

What advice would you give to someone else who was trying to restore/recreate the former glory of buildings or spaces?

Be very, very patient. There is no hurry. [The place has] been waiting long enough to be restored, so take the time to do it right. If you can’t find the right elements initially, do your best and come back to them.

What’s next on the horizon for you?

I am working alongside Disney to create some exciting, immersive environments that have a remarkable historic context and will be blending history, technology, and interactive performance in truly unexpected ways. 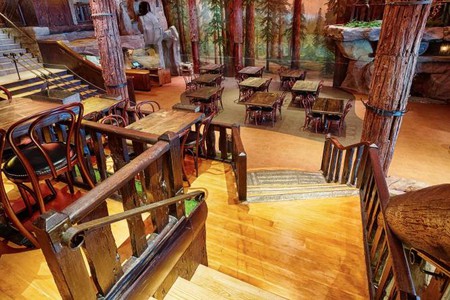 How would you describe yourself and your work in 80 characters?

Adventurous entrepreneur with a passion for history.

Designing an entire cruise ship environment that is reminiscent of the golden era of travel that takes you to exotic environments, both real and imagined. 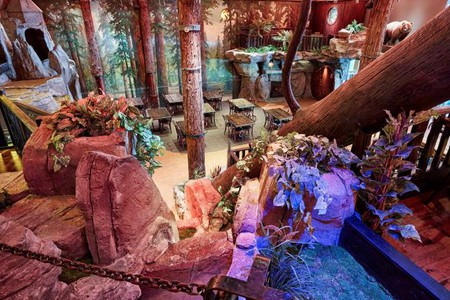 What is the most memorable moment of your career?

There are two. First, Tony Curtis telling me that he hadn’t seen real nightlife since the Coconut Grove in its heyday, until he came to the Edison. And Dianne Disney Miller’s response after I told her about one of my projects — she said, ‘Daddy would have loved that,’ referring to her father Walt Disney.

As a conscious caretaker of the past. 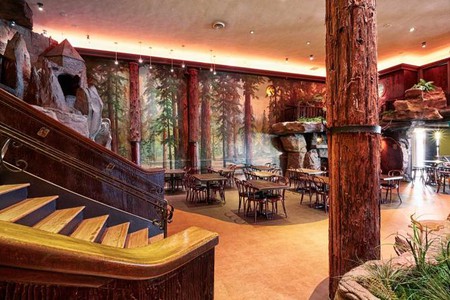 If you opened up a fortune cookie what would it say?

Opportunity exists for those with open eyes.

The Internet, a fishing pole, and a good aged rum. 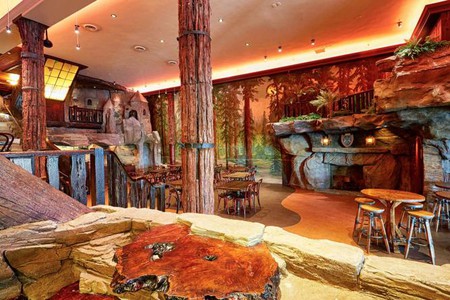 Great Wall of China or Pyramids of Giza? 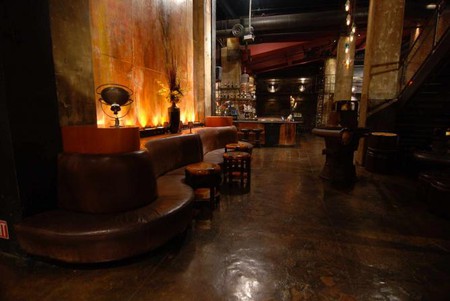 The Edison’s moody interior. Image courtesy of the Edison

Goonies or Stand by Me? 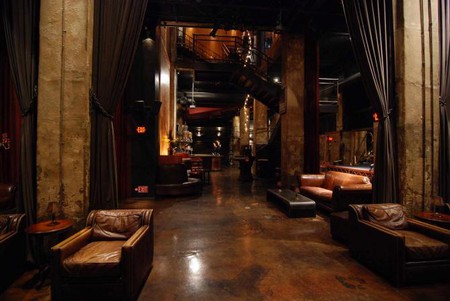 Lounge space at the Edison. Image courtesy of the Edison

An Old Fashioned or a Moscow Mule?