Los Angeles Named the Art Capital of the United States 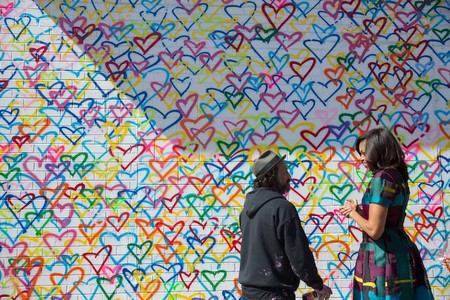 It’s that time of year again when the art world descends upon Miami Beach for a wild week of exhibitions, events, and beach-front art parties.

As an international roster of artists, journalists, galleries and dealers converge for Art Basel among the numerous satellite fairs and events associated with the whirlwind that is Miami Art Week, the urban-studies theorist Richard Florida decided to crunch the numbers and find out where contemporary artists are actually working—and thriving—these days in the United States.

New York City has long been considered the official art capital of America, but new stats collected by the economic data and modelling firm Esmi, and collated by Richard Florida, suggest that Los Angeles is actually the nation’s reigning art capital. 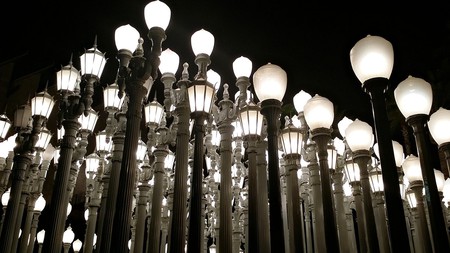 Defining an “artist” as an employed or self-employed individual who works as a painter, sculptor, and/or illustrator (the fine arts), a craftsperson, multimedia artist, or animator, Florida measured the artist population in the United States’ 100 largest cities from data spanning the years 2011 through 2016.

Using a “location quotient,” or “LQ,” which he defined as “a ratio that compares a metro’s share of working artists to the national share,” Florida designated the country’s highest artist populations. According to his findings, as of last year,”there were more than 200,000 artists working in these large metro areas, a 12 percent increase since 2011.”

New York City doesn’t even measure a close second—following Los Angeles, the top areas for “all art jobs” are San Francisco, Oakland, and Hayward, in California, then Portland and Hillsboro in Oregon, and Vancouver in Washington State. In terms of “employed artists,” New York City ranks surprisingly low on the theorist’s top 10 list.

“A number of leading tech and knowledge hubs number among the top 10 as well,” Florida reflects. “When it comes to income, artists earn the most in the Bay Area, by far. In terms of growth, Austin leads with 46-percent growth in artists between 2011 and 2016. The number of artists has grown by 26 percent each in San Jose and Portland over the same period.”

In a study of the top 10 cities for self-employed artists, Nashville, Tennessee ranks number one, trailed by New York, with Los Angeles in third place.

“Taken as a whole, artists are massively concentrated in just a few leading centers across the United States,” Florida concludes. “The top 10 arts hubs are home to more than 40 percent (42.3 percent) of artists, the top five nearly a third (32 percent), and the top three more than a quarter (26.2 percent). Even though artists can in theory locate anywhere, artists and arts hubs are among the spikiest and most concentrated of all jobs and economic activity in today’s economy.”