With so many events in Los Angeles, it can be hard to know where to go and what to do, but nothing beats the annual festivals that keep the city alive. Perfect for locals and tourists alike, here are the best annual events to plan a trip around. 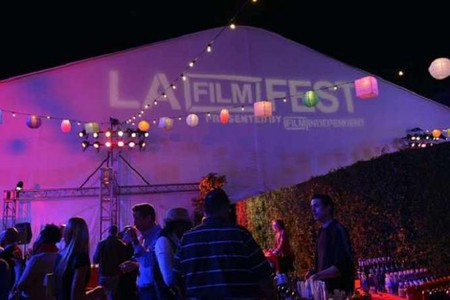 It only makes sense that the top of the events in L.A. would be the L.A. Film Festival. Held every June at Regal Cinemas downtown, the festival keeps alive a tradition started in the ’70s of giving the public the chance to feel like they are at a red carpet gala. The festival is known for free screenings, world premieres and panels with stars. This is a festival that sets the standards for all others in the area, and is must for any true cinephile.

The American Film Institute’s festival differs in one huge way from the L.A. Film Festival: it’s completely free. Held in November and spanning several famous Hollywood boulevard theaters, including the Chinese and Dolby, the festival screens several acclaimed films and hosts discussions and roundtables with Hollywood elite. The AFI Fest is a great chance to see what the film elites think of the best picks of the year. 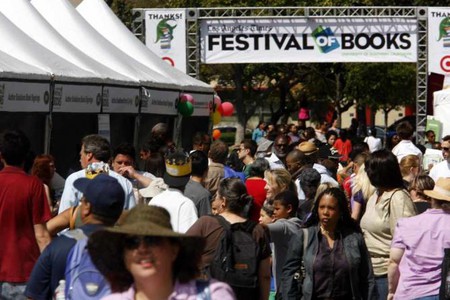 L.A. isn’t known for its literary community, which is what makes the L.A. Festival of Books so important. It is the largest book festival in America, featuring hundreds of vendors, book signings from fledgling and veteran authors alike and ticketed events with screenwriters and novel writers. It is held every April at the USC campus.

The largest free community festival in California, the Abbot Kinney Festival has earned its place in L.A. history. Boasting dozens of food trucks and vendors, hundreds of fine art booths and three beer gardens, this event captures Venice beach perfectly. Held every September along a mile-long stretch of Abbot Kinney Boulevard, few things are more Californian than this SoCal festival. 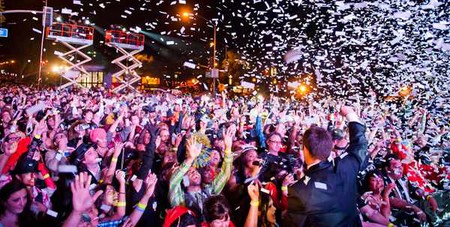 Halloween is no joke in the City of Angels. On Oct. 31 every year, Hollywood hosts the world’s largest Halloween street party, completely shutting down main thoroughfares and drawing hundreds of thousands. The festival includes drag-queen shows, concerts, costume contests, patio parties and more. For any overseas explorer, this is a must to understand the absolute thrill of Halloween in America. 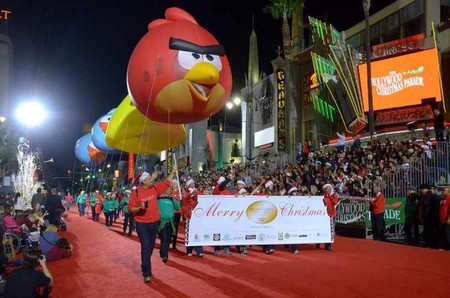 The Hollywood Christmas Parade is exactly what it sounds like – a star-studded spectacle with celebrity visits and movie glam. The Christmas parade is held the Sunday after Thanksgiving and includes a variety of Hollywood figures, floats and famous movie vehicles, such as the Ecto1 from Ghostbusters and the Delorean from Back to the Future. 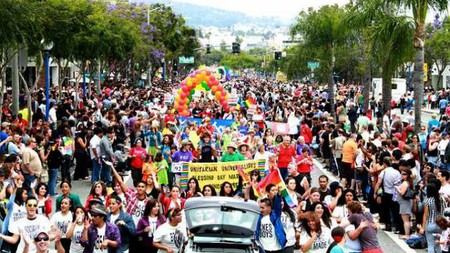 With 45 years behind it, the L.A. Pride Festival embodies the spirit of West Hollywood. Previously known as the L.A. Gay Pride Parade, this event has developed into a celebration of acceptance and love in L.A. culture. With concerts, parades and parties, this is the best way to see the caring side of L.A. It’s held every June across West Hollywood. 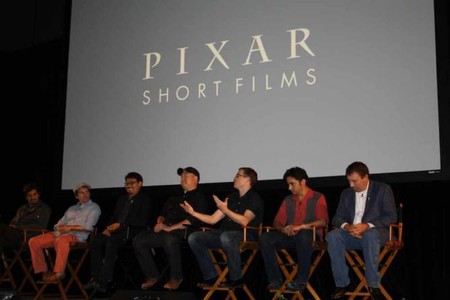 The kid brother to the L.A. Film Festival, the Shorts Festival is an internationally recognized and celebrated festival for short films of exceptional caliber. Held in July at the Regal Cinema in Downtown L.A., this festival applauds iconic and breakout filmmakers alike with awards, panel discussions and world premieres for shorts from production companies such as Pixar. 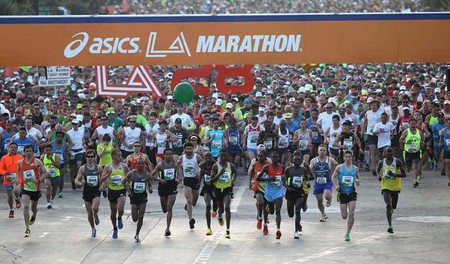 After 30 years, the L.A. Marathon is still going strong. Though still held in March, the marathon route has changed over time to start at the famous Dodger stadium, explore every major landmark of L.A. and finish in scenic Santa Monica. It has become a major draw for fans and athletes alike and has helped establish L.A. as more than just a haven for Hollywood.