Everything You Need To Know About Sourdough Bread In San Francisco 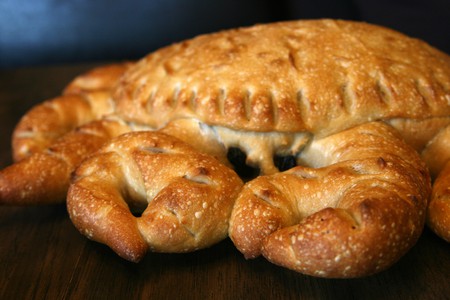 If you’ve been to San Francisco, you’ve probably visited Fisherman’s Wharf. And if you’ve been to the Wharf, you’ve most likely seen or toured the grand, booming bakery that is Boudin, known for its famous sourdough bread. We’ve compiled a history of sourdough here, so you can sound like a pro the next time you buy bread at your nearest Bay Area bakery.

Wild yeast differed depending on where you were, and so the taste of a loaf of bread depended on the place from which bakers ‘captured’ their wild yeast. 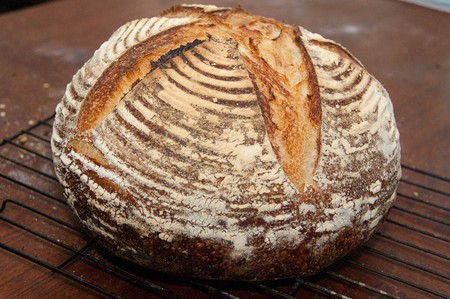 Upon tasting the bread, they noticed that their loaves were a bit more sour than usual. 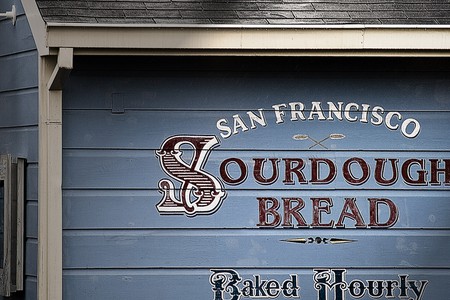 …but a delicious one, at that. And it’s not necessarily where sourdough was invented; it’s believed that this technique has been employed throughout centuries.

They continued to capture wild yeast from the humid air of San Francisco and let this yeast reproduce. The dough in which the wild yeast is continually reproducing is called ‘mother dough’ or ‘starter’ dough. 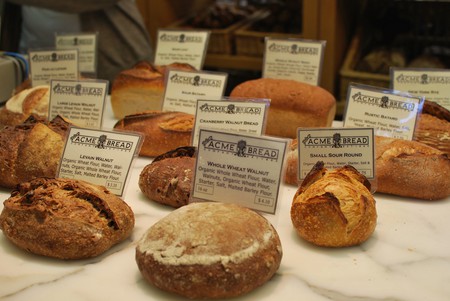 Not that sourdough bread is only made in San Francisco. Others have since discovered that making sourdough bread using the wild yeast technique is possible, as long as you capture this lactobacillus.

Not only do the interactions between the lactobacillus and the yeast yield delicious-tasting bread, but there’s also an antifungal quality to the bacteria when paired with the dough.

With the discovery of sourdough bread, a whole new subset of bakers emerged; all of whose goods were equally scrumptious.

It’s the oldest and longest-running sourdough bread business in San Francisco. Today, Boudin Bakery is located on Fisherman’s Wharf, where it even has a museum and runs tours of the bakery. 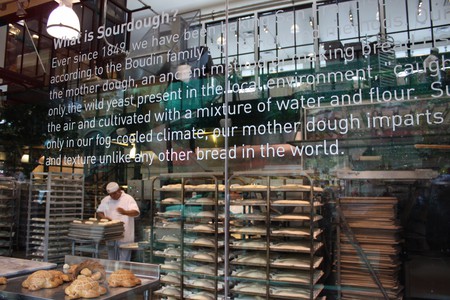 Favorites include the mainstay bakery ACME Bread, founded in the early 1980s, and newer establishments such as Tartine and Josey Baker Bread.

In sum, if you need a sourdough bread fix, San Francisco is your city.