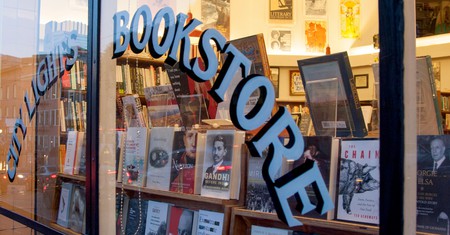 While many cities are home to luminary authors and distinctive writing styles, the City by the Bay might as well be known as The City by the Books for its close ties to groundbreaking scribes of all stripes and its passion for independent bookselling.

On any given day, different San Francisco neighborhoods are crowded with people tucked into quiet corners of community bookshops or typing away at their latest work in the corner coffee house. In fact, the city has been an inspiration and supportive home for writers since its early days. Here’s a quick look back at the first chapters of San Francisco’s literary legacy. 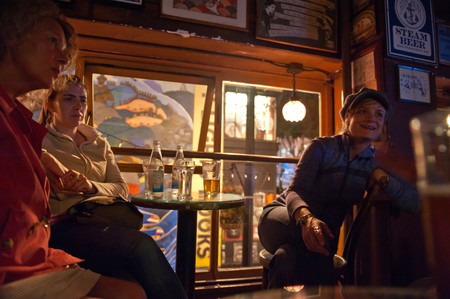 Long before the mid-century Beat revolution steered it toward the progressive, well-read reputation it boasts today, San Francisco may have kicked off its love affair with the written word when John Hamilton Still established the city’s first bookstore in Portsmouth Square in 1849. Though the shop is no longer open, there’s a plaque there to commemorate it. In the century and a half since, bookstores — independent ones, especially — have popped up and flourished across the area. 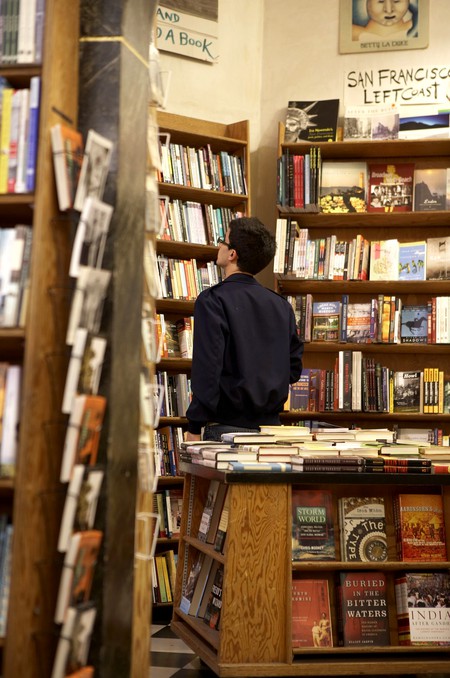 Fifteen years after Still set up his business, the city hit another writer milestone when a scrappy young journalist named Samuel Clemons moved to town. Calling him a journalist may be a stretch, as Clemons had a thing for embellishing his stories, but the man who would go on to be known by his pen name — Mark Twain — did spend several months working for the Morning Call newspaper. 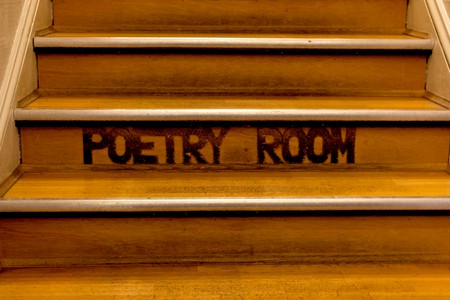 Reporting city business and theater reviews wasn’t the best fit for Clemons’ talents and he was eventually fired. But that firing might have been the thing that pushed him to follow a more fiction-focused career path. According to the San Francisco Chronicle, he struggled in the city a while longer, then ended up submitting a story to a New York editor. It was a hit and so the author of classics like The Adventures of Tom Sawyer and The Adventures of Huckleberry Finn was born, flourishing right beside the bay. 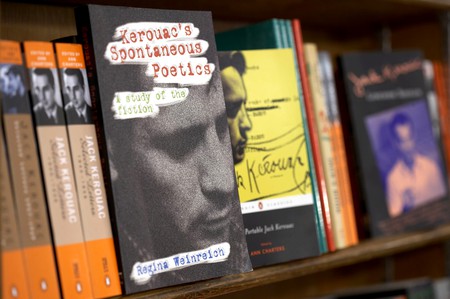 Fast forward nearly a century and San Francisco was facing more literary developments. Madeline Gleason established what’s thought to be the country’s first poetry fest, the Festival of Modern Poetry, in the city in 1947. Ten years later, a judge’s verdict shone another national spotlight on the art form when Allen Ginsberg’s Howl was found to be not obscene — despite police and some more buttoned-up San Franciscans’ objections to the poem. Historians credit this ruling with the shifting of the spirit of the city, in a way. The fabled Beat Generation, which included big-name writers like Ginsberg, Jack Kerouac, and Gary Snyder, was soon sparking an artistic renaissance around the bay and beyond. 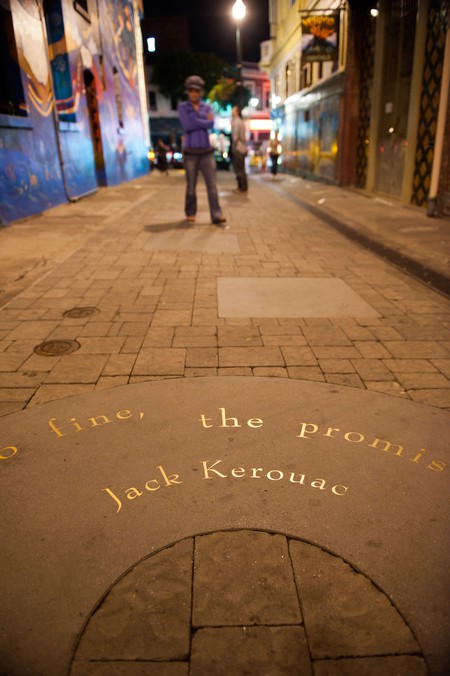 It was Lawrence Ferlinghetti, founder of the still-famous City Lights Bookstore and City Lights Publishing, who had released Howl in the first place. Today, City Lights remains a destination for history buffs and bookworms alike. 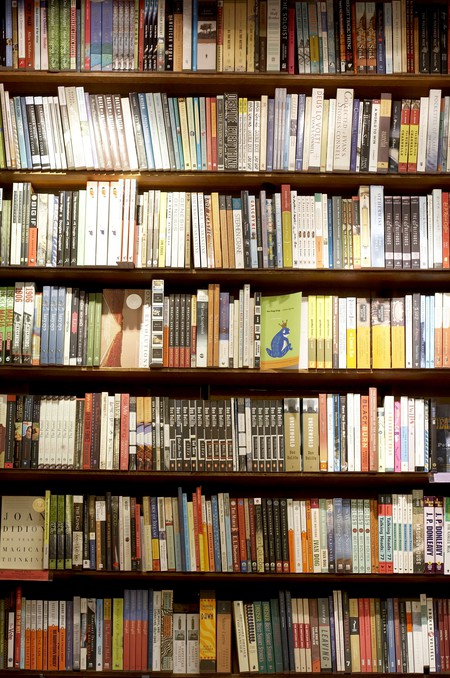 Many other authors from within the San Francisco city limits have made a name for themselves over the years. From Jack London (author of The Call of the Wild and White Fang, among others) and his rustic adventures to Amy Tan’s Joy Luck Club, works from Bay Area writers span genres and generations. 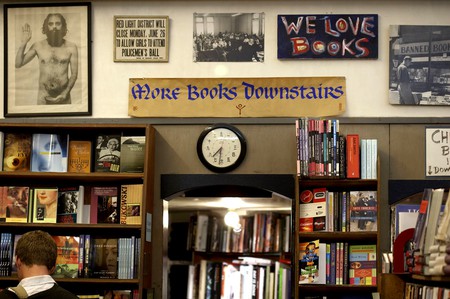 Since it was unofficially launched in 1999, Litquake, an annual celebration of San Francisco literary culture, has hosted thousands of authors following in the famous footsteps of writers like Twain and Ginsberg. The festival’s website points out that the people of San Francisco have been shown to consume twice the national average of books, which makes perfect sense considering their city’s exceptionally storied history. 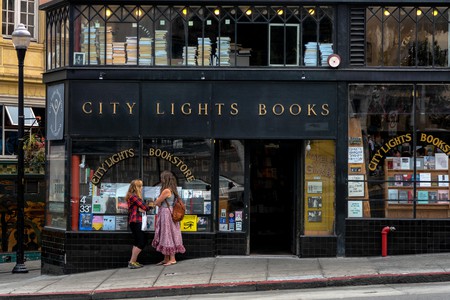