An Entire Ghost Town in California is Up For Sale 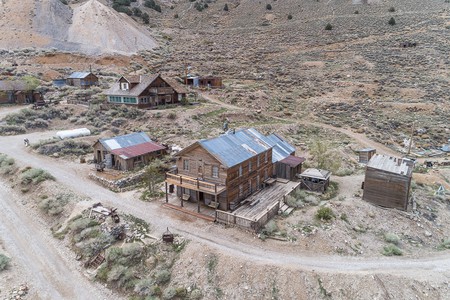 Bid now for your own ghost town | © Jake Rasmuson

Westworld fans, start your bidding. Chock full of potential, this once-populated mining area is now up for sale.

Pricing starts just below one million dollars for this quintessential ghost town. Various antiques, dilapidated buildings, and remnants of an old mine railway are all that’s left of Cerro Gordo, which sits about a mile above the valley floor in Southern California. 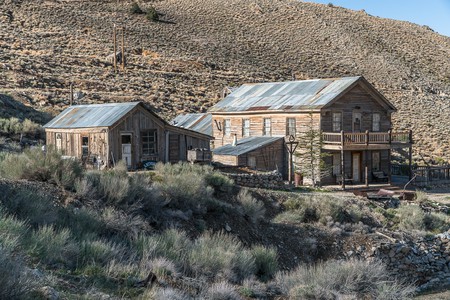 Just a few hours outside of Los Angeles is the town of Cerro Gordo. At its peak, it was home to approximately 2,000 residents. In fact, this silver mining town used to be one of the wealthiest in the area as it was the main source for silver to the city of Los Angeles. Reminiscent of a much earlier America, you can imagine visitors passing through on horseback and stopping for a cold one at the saloon.

It’s safe to say that whoever ends up buying the 300-acre property will be inheriting an important piece of history, as well as quite the development project. The place is clearly a fixer upper, but most of the buildings have been holding up pretty well… 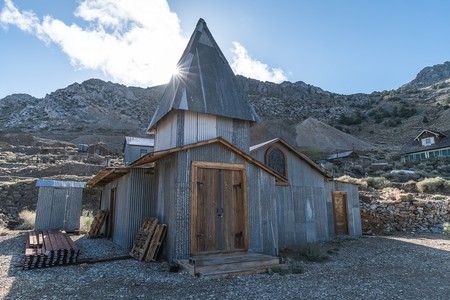 … while some of the other structures could, perhaps, use a bit of love and attention. 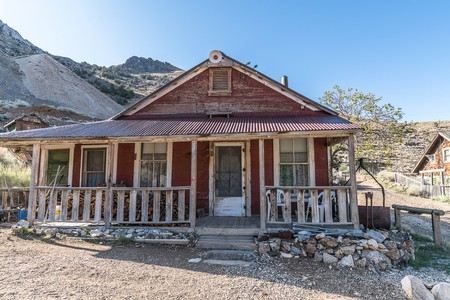 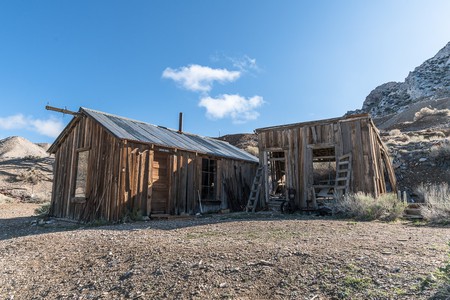 Since the announcement of its sale, a number of potential buyers have showed interest in its cultural value. “A majority of buyers are looking to preserve the rich history of the area and possibly open it to the public from a hospitality standpoint” says Jake Rasmuson, who is in charge of the sale.

The restoration of the town itself won’t be in easy in any way. There isn’t even running water as the town’s pump broke a while ago. And saying that Cerro Gordo is in the middle of nowhere is an understatement. The upside? An obstructed view of the Sierra Nevada in the distance. 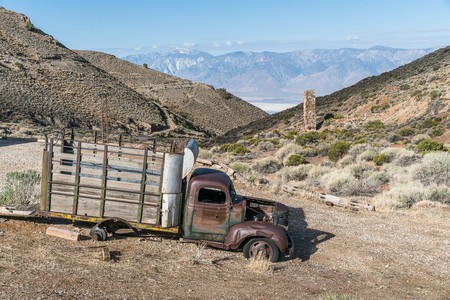 Though most of the town still needs some TLC, one building is very much ready for visitors. The old American Hotel was one of the main restoration projects for the area’s caretakers and it shows.

Complete with an old-time photo studio setup, the building is ready and willing to welcome tourists who want to immerse themselves in the town’s history. Overnight visitors will have to bunk up though, as there are only two rooms. 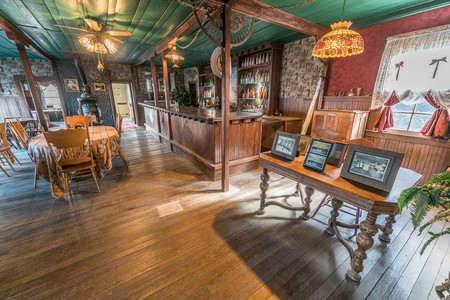 The hotel opened for the first time in 1871 and is one of the oldest hotels in California. With a bit of authentic and restored history, stepping into the American Hotel now is almost like stepping back in time.

Bullet holes of standoffs past are still visible in the walls today. Even the old, wooden furniture has been restored; almost as if waiting for miners to come in for supper after a long day’s work. 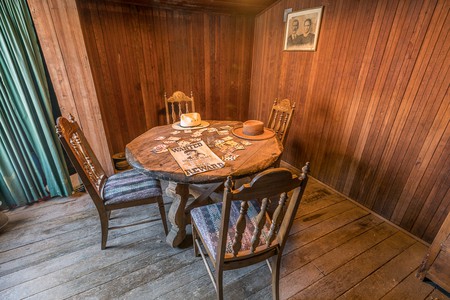 Whoever purchases the property not only receives the historic building structures. They get the lot, which includes an entire storehouse full of trinkets from the days of the Wild West. The town’s “antique store” is filled with old bottles, magazines, and a series of vintage coffee cans; very much a hipster daydream. 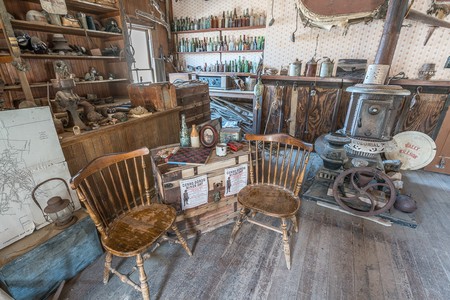 These historic trinkets and lot of 22 structures are already a great deal for any prospective buyer. But another unique selling point are the mining rights to the land. And though what was once a vital industry for this area of California is now completely defunct, fans of the curious and adventurous may find this particular selling point alluring. 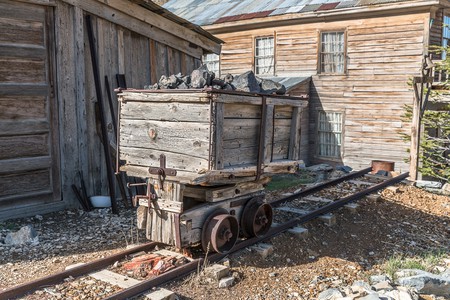 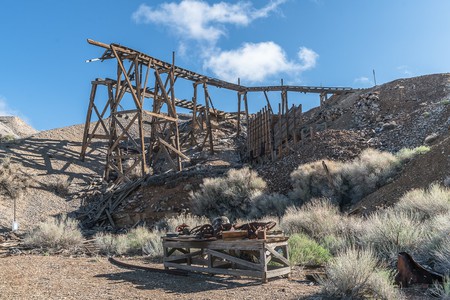 The old mine | © Jake Rasmuson

In the end, the town’s sale shouldn’t be a difficult one at all. With Cerro Gordo’s gorgeous location, it’s as easy as a day trip for anyone living in, or visiting Los Angeles. And with views like this one, just think of the possibilities. 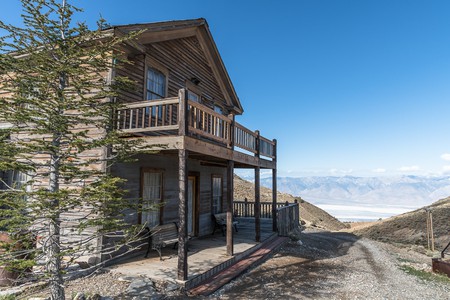