A Look Inside This Year’s BottleRock Lineup 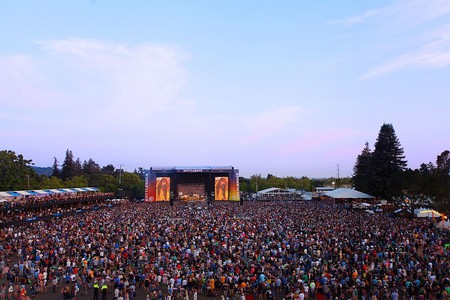 The sixth installment of the BottleRock festival in Napa Valley is coming this May, and the consecutively legendary lineup was finally released, featuring 80+ artists over three days. Here is a closer look at BottleRock: Napa Valley’s impressive compilation of artists and shows, playing May 25–27, 2018, is below.

The already sold-out festival’s top bills include radio veterans such as Grammy-winner Bruno Mars, multi-platinum duo The Chainsmokers, longtime performers Muse, and Billboard Chart toppers The Killers. Entertainment tycoon Snoop Dogg will be headlining Saturday the 26th, and he is likely to perform some of his top hits like “Gin & Juice,” “Nuthin’ But A ‘G’ Thang,” and “Drop It Like It’s Hot” during this fourth stop on his 2018 tour. 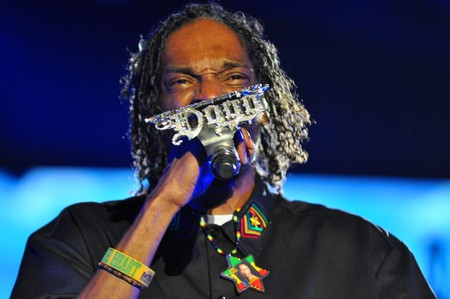 Praised as “the voice of her generation” by Billboard Magazine, Forbes, and MTV, Halsey will be headlining during BottleRock’s Sunday performance. This May will be her first time appearing at the Napa music festival, but this singer is no stranger to a sold-out crowd.

An exhilarating treat that music history fans won’t want to miss out on is one of the best musical groups of all time—Earth, Wind, & Fire. This three-man group and their signature worldly sound still inspire listeners and music culture today.

Our goal was to reach all the people and to keep a universal atmosphere – to create positive energy. All of our songs had that positive energy. To create uplifting music was the objective. – Maurice White
#EarthWindandFire #MauriceWhite

Other notable acts include St. Paul and the Broken Bones, E-40, Trombone Shorty and Orleans Avenue, Oh Wonder, Soja, Lake Street Drive, The Struts, and Alice Merton. Attendees can also anticipate performances from other more seasoned bands who plan on making appearances this year. International artists are also making their debuts at the weekend-long festival—Nigeria-born Jacob Banks, NoMBe, a native of Germany, and Natalia Lafourcade, who hails from Mexico, will take the stage along with the rest of their 80+ musical comrades.

90 days until we’re back in the sunshine ☀️🎶✨ #BottleRock

General Admission tickets range from one- to three-day passes. The upgraded VIP and ultra-VIP passes allow BottleRockers access to view decks and areas for better lines of sight to the stages, fast lanes through entrances, VIP-only bathrooms, access to suites, and more. Unfortunately, this mind-blowing lineup led to the entire festival selling out of all GA and VIP tickets. For aspiring BottleRockers, a ticket exchange is still available for tickets that go unclaimed.