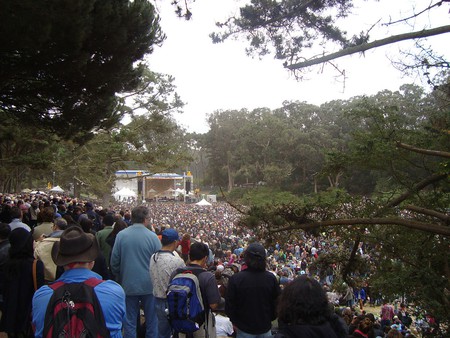 Hardly Strictly Bluegrass is a beloved San Francisco tradition, bringing together hundreds of thousands of people to enjoy three days of live music throughout Golden Gate Park on the first weekend of October. Best of all, the festival is and always has been 100% free, funded by the late great Warren Hellman. 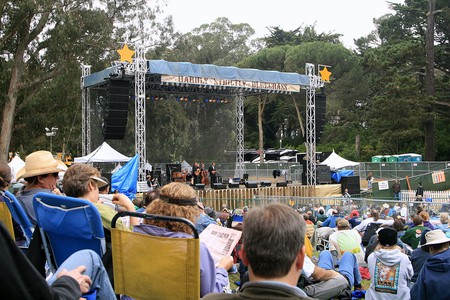 Warren Hellman was a wealthy San Franciscan venture capitalist with a love of bluegrass music. He first voiced his dream of holding a bluegrass festival in Golden Gate Park in 2001, mentioning the idea to Jonathan Nelson of Bill Graham Presents. Nelson introduced Hellman to a producer and a booking agent soon after, and the rest is history. This team planned and produced the first festival that same year, launching it admission-free and funded completely by Hellman himself, without any commercial sponsors. The event has continued every year since, maintaining its noncommercial status throughout the years, even as a number of corporations have offered to sponsor it.

Initially calling the festival ‘Strictly Bluegrass’, Hellman intended only to include bluegrass artists. Soon, though, a variety of musicians from other genres joined the movement, and in 2004 ‘Hardly’ was added to the event’s title to reflect the change. 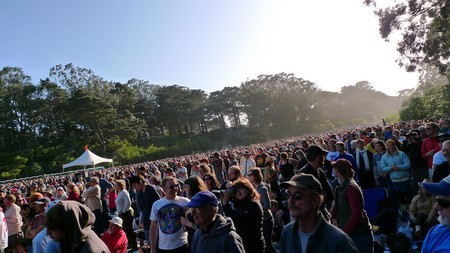 Hellman lived from 1934 to 2011. He was born in New York, but moved to Vacaville, CA with his family during WWII. When the war ended he moved to San Francisco, later graduating from UC Berkeley and Harvard Business School. He moved on to become a partner at Lehman Brothers by the time he was 26, later named president and head of investment banking. In 1977 he moved to Boston to co-found Hellman Ferri Investment Associates, also investing in SanDisk and Apple. He moved back to the Bay Area in 1984, co-founding Hellman & Friedman, a private equity firm.

Alongside his business ventures, Hellman started a family, marrying Patricia Christina Sander. The pair had four children, named Marco, Frances, Judith, and Patricia. Hellman lived with his family in San Francisco until 2011, when, while being treated for leukemia, medical complications led to his death. 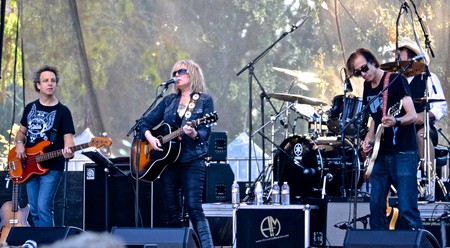 Even after Hellman’s death, it is his wealth that continues to sponsor Hardly Strictly Bluegrass, with funds allocated for years to come. The festival’s noncommercial status lends something wonderful to its character, drawing massive crowds to the park every year. In 2001, the festival gathered what is estimated to be 750,000 people over its three days. The event hosts over 100 performers each year, with seven stages hosting performances throughout. The festival has become an iconic part of San Francisco’s culture, hosting some of the best folk musicians in the world. And they love it. A number of musicians come back to perform year after year. Some of the performers that have played at the festival five times or more include Emmylou Harris, Hazel Dickens, Gillian Welch, Earl Scruggs, Peter Rowan, Buddy Miller, Alison Brown, and Conor Oberst. If you’ve missed out on any of the festival performances in recent years, you can browse through an archive of webcasted past performances and watch your favorites. 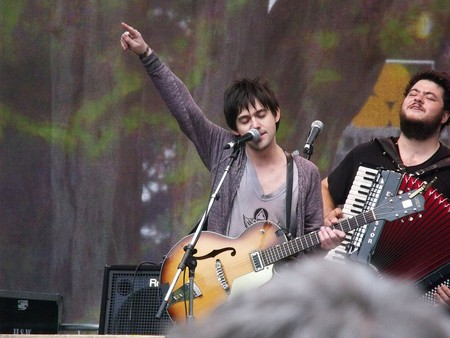 Conor Oberst | © danisabella/Wikipedia
Give us feedback