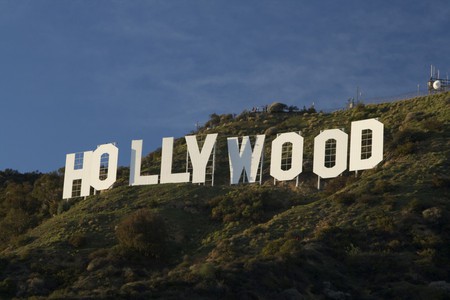 The Hollywood sign is obviously the most iconic structure in Los Angeles, the letters that identify to outsiders the land of fame and fortune. It’s representative of accomplishing the American dream, and also reflects the massive film and television industry that consumes the city. The sign is endlessly portrayed in photography, whether in black and white or on Instagram, and on TV shows, in movies, always recalling the ties it has with the Hollywood industry. It’s a tourist spot, too, with hundreds of people each day hiking up to get a glimpse of it in the hills. But few people know its actual origins, and how exactly it came to be a classic image of LA projected out to the rest of the world. 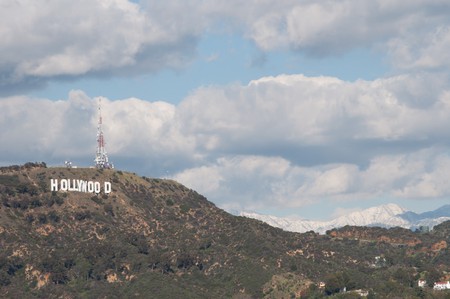 Many people believe the sign was placed high up in the hills on Mount Lee for the filming of a movie. However, originally, it was actually constructed as an advertisement for a new housing community built by Los Angeles Times Publisher Harry Chandler in 1923. It was supposed to be a suburban, at least at the time, housing development called ‘Hollywoodland.’ The sign actually used to read the full name, but years later the ‘land’ part of the sign fell down, and it was never replaced when the sign was restored in 1949. Coincidentally, the name Hollywood was born, where it had formerly been called ‘Tinseltown.’ The sign was only supposed to stand for a year and half after it was put up as a billboard alternative, yet it is still standing over ninety years later, as it has come to represent the entertainment industry worldwide, and made itself synonymous with the pursuit of stardom.

There are disputes about where the name Hollywood came from as well. One logical explanation is that is stems from the Toyon tree that grows in the area, also known as the California Holly or Holly Berry shrub that is native to the ecosystem. However, the story generally accepted as truth is actually much less intuitive. It starts with a real estate developer named Harvey Henderson Wilcox, who was deemed ‘the father of Hollywood.’ However, it was his wife Daeida who suggested the name. She met a fellow traveler on a train back to the Midwest, who told her about her own estate, the location of which also remains disputed. It was without a doubt though that the estate was named Hollywood, and Daeida liked the name so much she brought it back to her husband. In a stroke of genius marketing, she convinced him to name the new subdivision Hollywood, and it caught like forest fire. 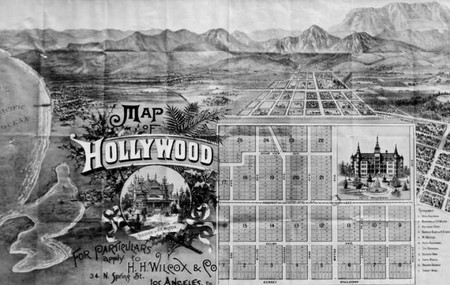 Each letter of the sign is absolutely massive, 30 feet wide by 43 feet tall. When it was originally erected, it was lit up with about 4,000 lightbulbs and could be seen shining through the night, lighting up the name in thirds, from ‘Holly,’ to ‘wood’, to ‘land,’ ending with a giant dot for the period. Finally, it would light up the entire word at once, illuminating a name for the distant dream that would lure so many to the city for years to come. 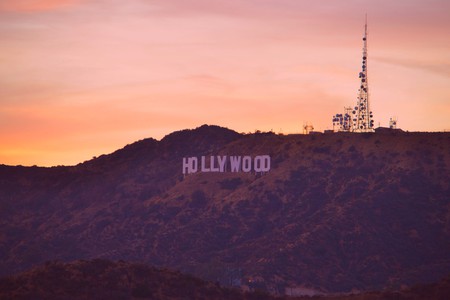 Pixabay | ©Webstep
Give us feedback