Among the islands that inhabit California‘s San Francisco Bay, Alcatraz Island has gathered the most intrigue, with history embedded in the longstanding concrete walls of its former federal penitentiary. For years, tourists have visited the island to examine the prison’s remaining skeleton, but Alcatraz’s history bleeds much deeper into the past than many visitors remember. 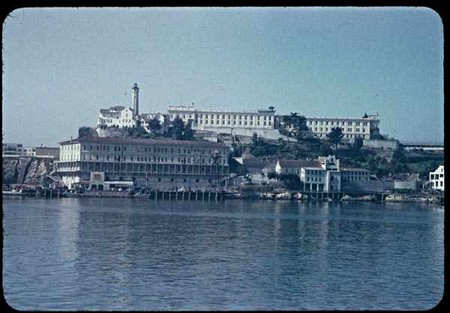 Alcatraz Island received its name from the Spanish explorer, Juan Manuel de Ayala, as he traveled through and charted the San Francisco Bay in 1775. Upon noticing the countless birds that claimed the island, he labeled the plot of land La Isla de los Alcatraces, or Island of the Pelicans. Since then, though the population of birds has diminished, the island has had a rich culture. Even before the mysterious escape of several of its prison inmates, Alcatraz Island already stood as a symbol of great historical significance in the Bay. 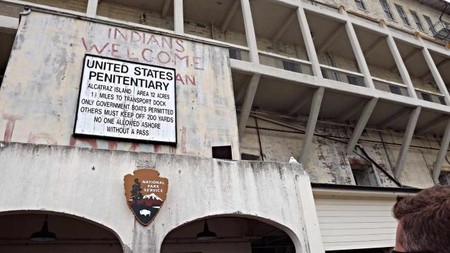 Midway through the 19th century, Congress officially initiated construction of West Coast lighthouses. Alcatraz Island’s lighthouse was the first to be built in the western coast of the United States during the latter half of the century. The Pacific Coast was the twelfth and last lighthouse district within the congressional Lighthouse Board, and it had been assigned Captain Henry W. Halleck as its first inspector. Under the army engineer’s supervision, the construction of the lighthouse soon commenced. Workmen and materials were sent by sea from the East to execute the assembly of the structure. The original lighthouse was to protrude from a brick or stone house, meant to emulate the architecture of homes on the East Coast. Over the years, due to disasters such as earthquake and fire, the original structure was forced to be removed and replaced. Though the current Alcatraz Island Light is technically not the oldest, it still stands where the former did and remains an important landmark of the San Francisco Bay. 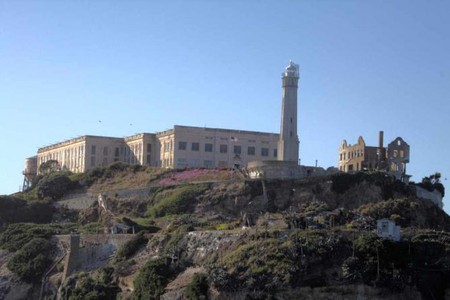 The island as a whole was primarily put to use as a base for army defense after President Millard Fillmore officially appropriated it for military use in 1850, an order resulting from the United States’ victory over Mexico that granted them California during the Mexican-American War. Following the end of the war and the era of the Gold Rush, by the end of the year 1858, the island was fully equipped with a couple hundred soldiers and several pieces of artillery. Its count in army troops and defense facilities increased over time, particularly as the American Civil War broke dawn in 1861. Over time, additional structures to be built included improved military living quarters, a hospital to tend to medical needs, and a broader wharf that doubled its original size. Eventually the island’s primary purpose became less focused on an established military post and more focused on a remote prison for military convicts.

The island’s geography was ideal for defense and isolated captivity for U.S. opponents. As the army’s defenses and weaponry became outdated due to other improvements in war technology, they decided to declare the island’s use as exclusively for the imprisonment of their wartime enemies. Its secluded coordinates benefited the U.S. guards and company in restricting and detaining captives. Convicts of this era included those who disobeyed military regulations, sympathizers of the Confederacy, and Hopi Indians. 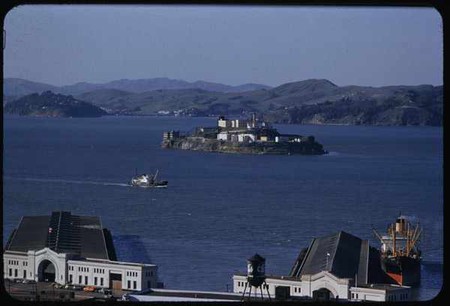 By the year 1907, Alcatraz was acknowledged as the Western U.S. Military Prison. In October 1933 the facility was eventually overturned to the federal government’s Bureau of Prisons, which called for an interim period of time to renovate the quarters prior to the arrival of its new prisoners. Several alterations and improvements had to be made in order to reach the standards of maximum security that were now sought. For instance, tool-proof structures were installed on windows and doors, and old tunnels were closed and vaulted up. Alcatraz generally housed no more than three hundred prisoners at a time, most of whom were convicted for crimes such as embezzlement and homicide. A couple of the most infamous criminals to have been relegated to the prison were Al “Scarface” Capone and Robert Stroud (otherwise known as the “Birdman of Alcatraz”). Unforgettable are the few who are renowned for their escape from the island, though many experts dispute whether they were, in fact, successful. Yet people continue to be fascinated by their stories thanks to the mystery of the events. After almost thirty years of functioning as a federal prison, the correctional facility closed down due to financial and environmental issues. 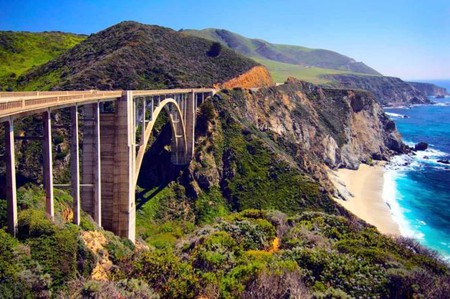 Most recently, during the latter decades of the twentieth century, Alcatraz Island has been associated with the year-and-a-half-long occupation of the San Francisco Bay’s indigenous peoples. The United Indians of All Tribes protested the Bureau of Indian Affairs’ agenda to expel Indian reservations in order to get hold of the land for themselves. By means of specifications within the Treaty of Fort Laramie (1868), the Native Americans claimed the island, citing their status as descendants of those who had originally discovered the land prior to any European settlement. Remnants of the occupation remain on the island today for visitors to explore.

The many historical events and legends that took place on Alcatraz Island have bestowed upon it an air of mystery and wisdom, earned after many decades of significance in the wonderful San Francisco Bay. It has been a guiding light, a unique fortress, and a testimony of identity. Just one of the many landmarks on the West Coast, Alcatraz possesses an allure both physically and historically that is worth further exploration.