8 Things To Know About Max Azria 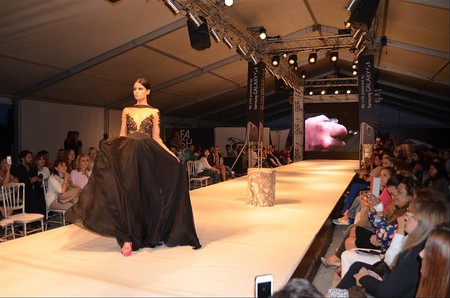 Max Azria is a major fashion designer and the creator of the popular label, BCBG Max Azria. His claim to fame is high fashion designs at affordable price points, especially when it comes to cocktail wear, evening gowns, and dress staples like the LBD (little black dress). Based in Los Angeles since he moved here decades ago, his contemporary women’s clothing line as well as his couture line, Max Azria Atelier, have since earned him a reputation amongst hollywood celebrities and in turn, the media. Here are some essential facts to know about this prolific, humble top designer. 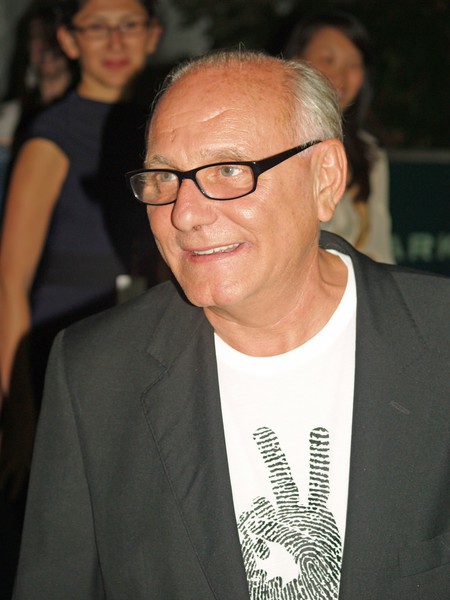 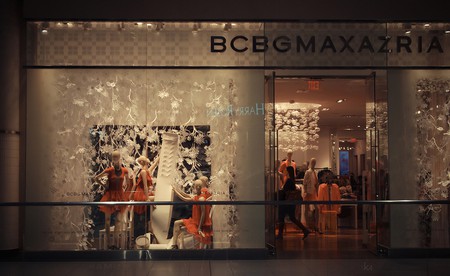 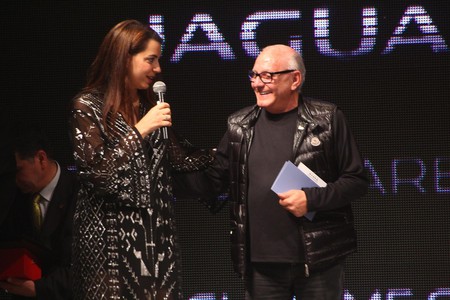