8 Classic TV Shows That Were Filmed In LA 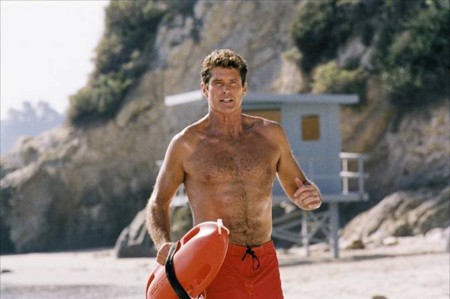 As the entertainment center of the Western world, Los Angeles has definitely been home to countless movies and television shows. This is mostly because the cost of constructing a set and shooting here within one of the many Hollywood studios is usually much more cost effective and also because of the diversity of settings available here such as cityscapes, beaches, mountains and deserts. However, some of the most popular television shows in history whose settings were located elsewhere were actually shot here – even the greatest film and TV buffs may be surprised. On the other hand, many great TV shows became so popular because they showcased their surroundings. 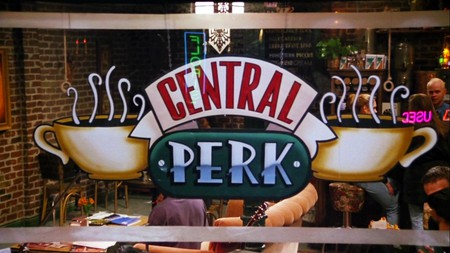 This show is one of the latter, as it features many locations about LA and Santa Monica that are very recognizable because they are actually home to creator and protagonist, Larry David. Since the show is based on his actual life, and he lives in LA, the cameras follow him around on his day-to-day travels about the city, and the audience gets a great look at the all the restaurants where he ends up yelling at a waiter or spilling a bottle of wine.

Larry David’s ‘other show’, and even more famous than ‘Curb‘, Seinfeld was, of course, considered very New York, and the plot, or lack thereof, relied heavily on the city setting and the type of people who typically lived there. However, even all the Seinfeld fanatics don’t know that it was all very deceivingly shot here, and Jerry’s apartment is in West LA! Fans can go visit the apartment where the show was shot for seven seasons.

This is another cult classic that absolutely blew up with a whopping ten seasons in total. Strangely enough, this is also a show that was set in New York and based its entire premise and plot lines on that setting, yet it was filmed almost entirely in LA! It’s somewhat unbelievable, but true fans will know and can go visit the ‘Central Perk’ set at the Warner Bros Studio and take a picture on the famous plush couch.

It seems like the ’80s and ’90s were a very good time for TV in LA because this is another TV show that was very popular during this decade. Unlike the others, Full House’s setting was actually San Francisco (remember the opening shots of the iconic Golden Gate Bridge?).

This funny, mock-umentary-style sitcom that was widely popularized via Netflix is particularly shocking that it was shot in LA because unlike New York or San Francisco, it is set in the rural Midwest in a small fictional town called Pawnee. It’s difficult to replicate that kind of set in a big city, but somehow the magic of film pulled it off and fans love it.

This is a program that is so LA, showcasing some of the best trendy spots while unraveling its irreverent comedic plot about the challenges of making it here. The culture shock exhibited by the main characters and based on producer Mark Wahlberg’s experience of moving here from The Bronx highlight what makes LA different.

Perhaps one of the most iconic beach shows ever, Baywatch shows off LA’s diverse locations. Shot almost entirely on Will Rogers State Park beaches, it was this show that popularized tourists views of California in general and made people want to come experience its beauty – and hopefully get rescued by some beautiful lifeguards too!

Frasier is spinoff of Cheers, which, by the way, was set in Boston and shot in LA. This show was set in Seattle, and similarly to its original show, it was shot completely in the studio despite the illusion of Frasier Crane’s upscale apartment with a view of the Space Needle in the background. Just goes to show you that appearances can be deceiving – especially on TV!