The Most Influential Thinkers From San Francisco 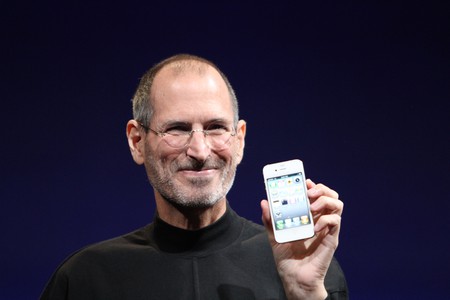 San Francisco has been a hub for literature, art, music, and culture for the better part of our nation’s history. Here are seven of the most influential thinkers, wordsmiths, and general bad-asses who came out of San Francisco. Some famous, some new, but all worth listening to.

‘Try to be conspicuously accurate in everything, pictures as well as text. Truth is not only stranger than fiction, it is more interesting.’

Before Steve Jobs, the wealth and influence in San Francisco belonged to William Randolph Hearst. Creating a media empire and Yellow Journalism put him on the map. Now, he is more well known for his breathtaking castle, nestled in beautiful San Simeon, CA. If you’ve got four hours and a thirst for luxury, you should definitely make the trip. 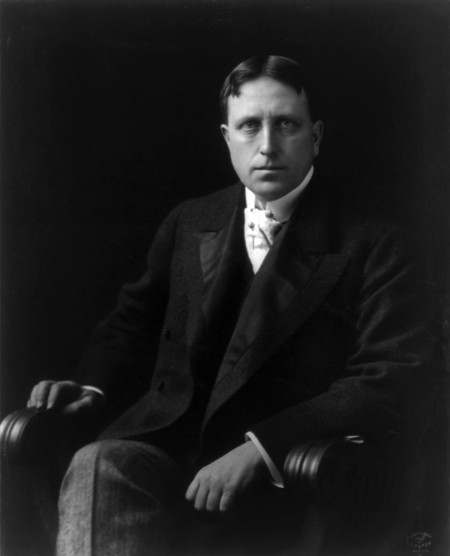 Everybody knows who Steve Jobs is. The man revolutionized the tech industry, brought wealth and fame to Silicon Valley, and made it possible for people all over the world to connect with something bigger than themselves. Aside from championing innovation at Apple, Jobs was a humanitarian and active CEO. Jobs was a true Bay Area native. He also was the chief shareholder of Pixar Animation. That little iPhone in your hand that gives you life? Yeah, you have SF to thank for that.

‘Two roads diverged in a wood, and I — I took the one less traveled by, and that has made all the difference.’

The quote above is arguably one of the most famous lines in all of poetry. Frost’s words live on in English classes and philosophy seminars alike. Though most of his work takes place in New England, it was San Francisco that gave birth to Frost’s beautiful mind. 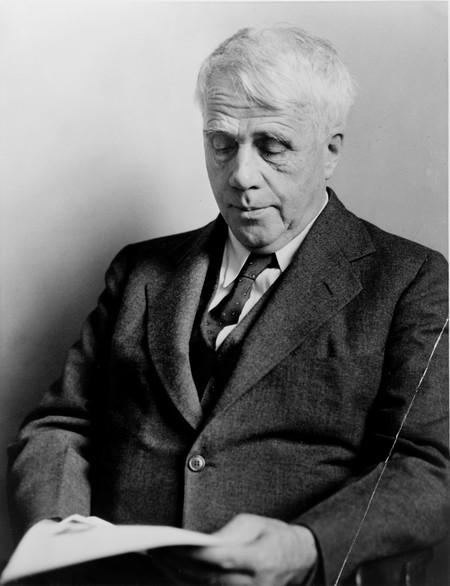 ‘At times the world may seem an unfriendly and sinister place, but believe that there is much more good in it than bad. All you have to do is look hard enough. And what might seem to be a series of unfortunate events may, in fact, be the first steps of a journey.’

Lemony Snicket might be written off as a children’s writer, but if you look more closely at his work, you’ll understand that he’s actually quite the deep thinker. Snicket was praised recently because of his million-dollar donation to Planned Parenthood. He’s quite active on social issues and tends to hide his success and wealth from others. Ever wonder what a futuristic San Francisco would look like? You should check out Adverbs, a series of love stories set in a black, unreliable SF. 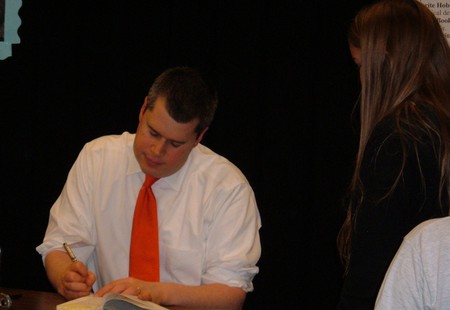 ‘I would rather be a superb meteor, every atom of me in magnificent glow, than a sleepy and permanent planet.’

One of the first fiction writers to become a worldwide celebrity, Jack London ate, slept, and breathed San Francisco. London is a true native and was part of the ‘Bohemian Grove,’ an artistic and literary movement that gave way to the Beat generation. His most famous books center on the beautiful and volatile world of the Bay Area. If you want a true San Francisco read, check out The Sea Wolf. 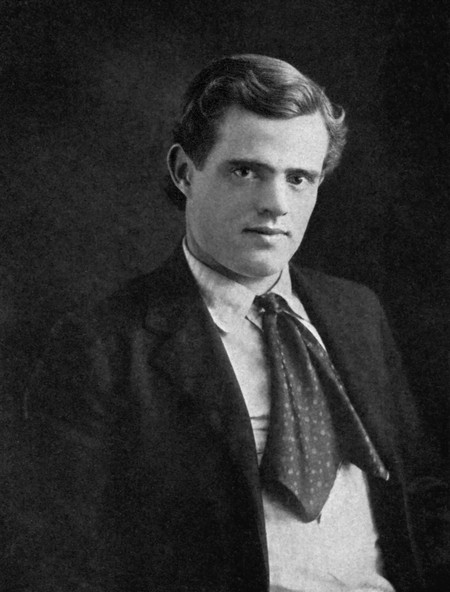 ‘Sometimes when we are generous in small, barely detectable ways it can change someone else’s life forever.’

Most people know this native San Franciscan as a comedian, but she’s actually much more. Her work has extended to activism, writing, fashion design, music, and philosophy. An inspiration because of her humor and vitality, Cho has won several awards for her comedy and activism. Her generosity is recognized all around the world, and her humanitarian nature makes her a fantastic addition to this list. 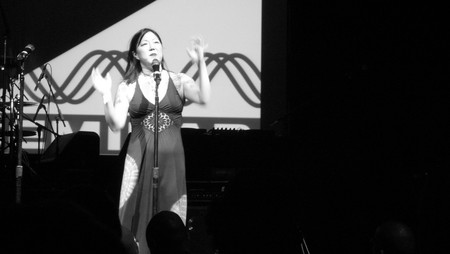 ‘you are right where you should be/now act like it’

This inspiring poet and writer focuses most of her philosophical energy on feminism, race, class, and LGBT issues. Originally from Chelsea, Massachusetts, she is the only non-native San Franciscan on this list. Everyone comes from somewhere. She is an important contributor to the literary world, and her poetry is a testament to humanity and the beautiful notion that being yourself is not only okay but preferred and encouraged. 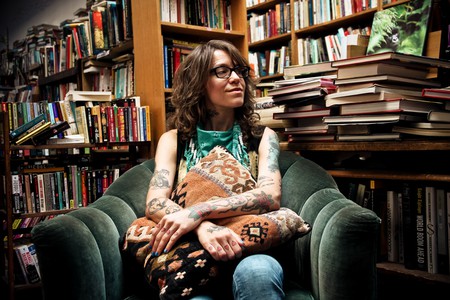