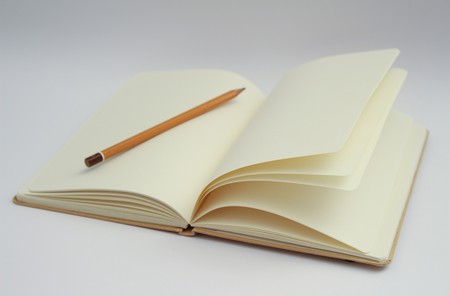 San Francisco and the Bay Area have become widely known for their writers – their male writers. It seems that instantly, we turn to the Beat Generation and acknowledge Ginsberg, Wolf, Thompson, and Kerouac, but if we look further…we’ll notice that there are many others: fabulous, innovative, female minds that can captivate your heart and spirit.

Arguably the most famous from this list, Amy was born in the East Bay but is currently based in Sausalito. Her work revolves around mother-daughter relationships and the struggle between where you came from and where you are. Tan’s most famous work, The Joy Luck Club frequents high school reading lists as well as college analysis classes. 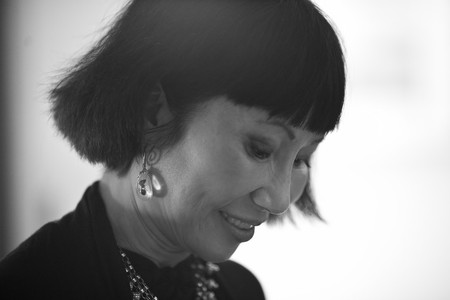 Though most of her writing is based on Los Angeles, Kate was a Bay Area native. Her extreme female protagonists give her the edge and legend of many of her male counterparts. Drawn to taboo subjects such as sexual abuse, drugs, drinking and more, Kate proves that life can be dangerous for all genders. Her debut novel, Lithium for Medea is an edgy look at addiction. Further in her career, San Francisco Noir paid tribute to the place that made her, our beloved ‘City by the Bay’.

Karen is most famous for The Jane Austin Book Club and centers much of her work on the 19th century and the lives of women. She grew up in Palo Alto, CA and attended the University of Berkeley. Much of her work has a feminist agenda, but she also dabbles in the genres of fantasy and short stories. Other memorable works include Recalling Cinderella and World Fantasy Award-winning Black Glass. 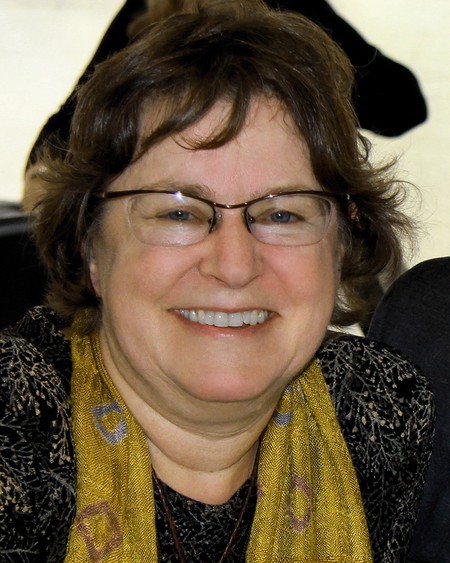 This writer is not one for the easy reader. Daphne Gottlieb is a contemporary writer with a lot to say. Her edgy prose has been featured on McSweeny’s.net, Exquisite Corpse and The Utne Reader. Most of her work is the culmination of fantastic, edgy female experiences and reverence for graphic situations. If you’re looking for something shocking and intelligent, Gottlieb is the San Franciscan for you. 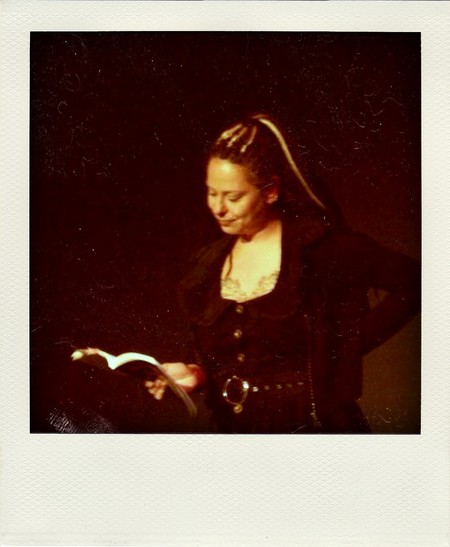 Dual citizen of both Ireland and the U.S.A., Michelle Gagnon will give you thrilling crime stories to read. She is part of the San Francisco Writer’s Workshop and won the Daphne du Maurier award for ‘Excellence in Mystery/Suspense’. A regular recommended read for high school students, her work is perfect for the budding writer.

Raised on the Stanford University campus, Katia is a true California native. Three generations of her family come from CA, and she currently resides in the Glen Park neighborhood of SF. Her writing has been praised by many LGBT-friendly groups. Her debut novel, Crashing America, has received honors from both amazon.com and the UK Rainbow Network.

Known primarily for her high school comic anthology Awkward, Ariel Schrag speaks for all types of women. Negotiating the choppy waters of early success, she later began screenwriting for Showtime’s The L Word and HBO’s How To Make It In America. Her comics reverberate with those who fit outside gender norms. Often funny, irreverent and painfully relatable, her work will stand for a long time.