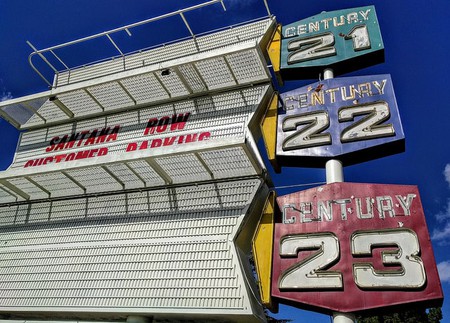 Though San Francisco holds rank as the Bay Area’s unofficial capital, it’s brainy neighbor, just over 50 miles south, offers its own brand of Northern California charm. San Jose was actually the site of the first state capital, and the city found its unique aesthetic in the 1990s when tech giants like Apple and eBay began taking real estate in South Bay. Over the past two decades, San Jose blossomed and evolved into a destination for business travelers and visitors seeking mountain trails and lively culture alike. It may not have the Golden Gate Bridge or Alcatraz, but Northern California visitors should not sleep on San Jose. Here are five areas where the city beats out San Francisco.

San Jose’s location tucked in the Santa Clara Valley keeps it a little toastier year-round than bayside San Francisco. The average temperature in San Jose is 70 degrees, but even in winter, it rarely drops below the low 40s, while San Francisco consistently requires a jacket. Local tourism bureaus like to boast that the area’s roughly 1 million residents enjoy sunshine 300 days a year (as opposed to The City by the Bay’s famous fog). In the summer months, locals can take advantage of warm weather havens like Raging Waters waterpark and the colorful Municipal Rose Garden. In winter, they can still enjoy the fresh air in the city’s slightly more suburban setting. 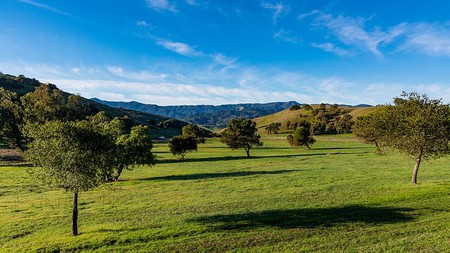 Mountains circle the heart of San Jose, but for the most part, residents are getting a far lighter lower-body workout than San Franciscans. Downtown, restaurants and bars are largely on flat footing and scenic bike trails — like the one lining the Guadalupe River — wind horizontally throughout the region rather than vertically. Plus, the Santa Cruz Mountain pathways and Santa Teresa Hills are close enough for hiking enthusiasts to visit when they’re in a climbing mood. 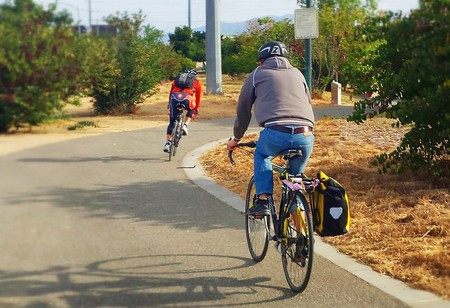 San Jose is not known as the Capital of Silicon Valley for nothing. Twenty years after Steve Jobs and Bill Gates started the computer revolution not far away, the city is now home to more than 6,000 technology companies. That designation means the area is crawling with innovators, and is one of the most affluent (and expensive) major cities in the country. Accordingly, it’s also home to a lot of unique businesses and plenty of luxury shopping, like the swanky Santana Row strip.

Its airport is less stressful

San Francisco’s runways may offer more flights, but Mineta San Jose International Airport is more reliable. According to a 2016 study done by Milecards.com, delays and wait times at SFO landed it as the U.S. airport with the sixth highest Misery Score. SJC, on the other hand, was all the way at number 50 (the least miserable airport on the list). Yes, San Jose’s air travel hub is smaller and often more expensive to fly into and out of, but it’s also more centrally located for someone visiting San Jose. Unlike San Francisco flights, once a plane lands at Mineta, its passengers are basically right downtown. 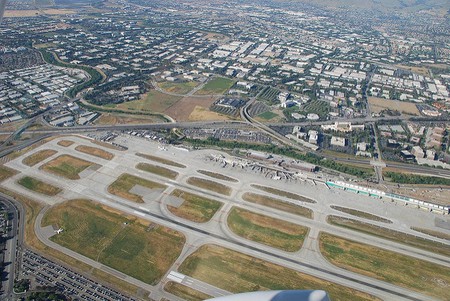 It has a hockey team and the 49ers stadium

Okay, so Levi’s Stadium is technically next door to San Jose in Santa Clara, but the San Francisco 49ers play a lot closer to San Jose than their namesake city. Voted Sports Facility and Venue of the Year by Sports Business Journal in 2015, the 68,500-seat arena is the only LEED-certified NFL stadium and features an 11-gallery 49ers Museum as well. San Jose has also been home to the San Jose Sharks since the early nineties. The hockey team plays at downtown San Jose’s SAP Center, where locals and visitors can also catch big-name concerts, comedians, and other special events all year. 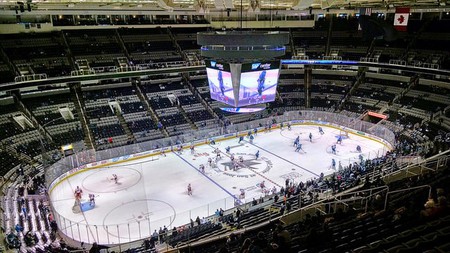