10 Things To Do In Santa Cruz, California 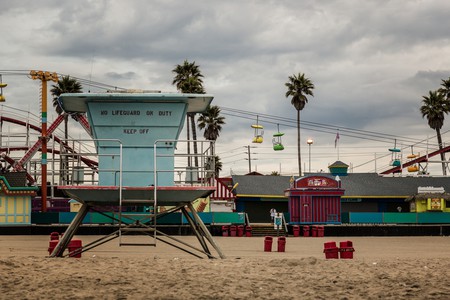 From the iconic boardwalk to the lush redwood forests, Santa Cruz is a one-of-a-kind beach town with a colorful community and natural, scenic beauty. Here are q0 things you have to see and do.

Open since 1907, the Santa Cruz Boardwalk is one of the nation’s oldest seaside amusement parks. You may recognize its retro rides and striking beach setting from the 80s cult classic The Lost Boys. To this day, the Boardwalk still offers a vibrant atmosphere with friendly, family fun. With affordable rides (two of which are National Historic Landmarks), indoor arcade, miniature golf course, laser tag arena, and bowling center across the street, there is something for everyone to enjoy. Don’t miss their free Friday night bands and Wednesday night movies during the summer time. If you’re feeling courageous, check out their Karaoke nights at the Boardwalk Bowl. 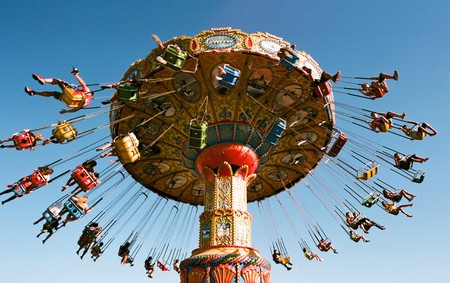 If chocolate-covered bacon or deep-fried Oreos from the Boardwalk aren’t your thing — and even if they are your thing — make room for some Penny’s. With three locations only in Santa Cruz, you might be lucky enough to watch them make their ice cream from scratch through their open kitchen. Penny’s makes their ice cream using locally farmed, organic ingredients that change with the seasons. Some of their fun flavors include mascarpone hazelnut, warm apple turnovers, and whiskey custard. Don’t forget to ask for their torch-blown marshmallow fluff topping. 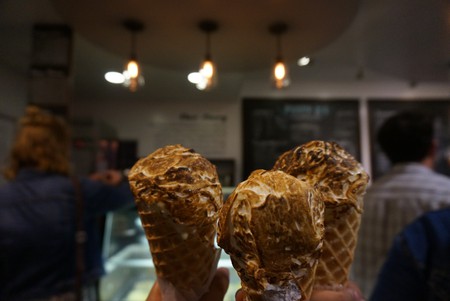 Take a stroll downtown along Pacific Avenue while browsing through the local thrift shops. Whether it’s ugly Christmas sweaters, the finishing touches for your Halloween costume, or just one-of-a-kind additions to your wardrobe, stores like Moon Zooom or Cognito Clothing are sure to surprise you with their quirky vintage finds. For more wearable, modern pieces, The Closet Shopper is the place to go for women’s fashion as well as handmade jewelry. If you’re in town for the second Sunday of the month, roam around Lincoln Street for the Santa Cruz Antique Faire downtown. 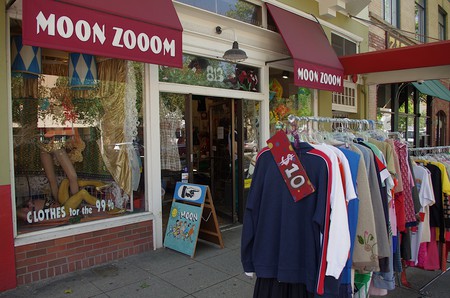 Santa Cruz was awarded a bronze plaque from the royal family of Hawaii in remembrance of the three island princes who introduced surfing to the mainland in 1885, making it the real surf city. Visiting the beach, of course, is a must — but how about trying out a surf lesson? Or kayaking and scuba diving? If water sports are out of the question and you still want to be out in the water, whale watching is also an exciting option. 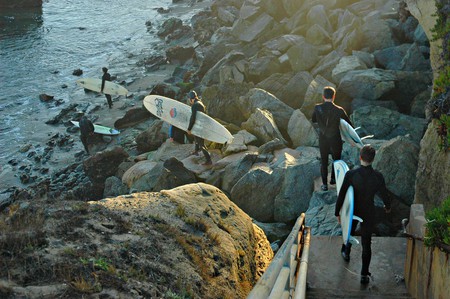 The mission of the Hidden Peak Teahouse is to build community through tea, and they are rooted in the belief that a simple cup of tea can change anyone’s day. With a digital free policy, cell phones, laptops, and iPods are banned in order to foster personal interactions free of any outside distractions. Their ambient rooms and tea garden patio will help you temporarily turn off from the world. Ask about their gong fu tea service. 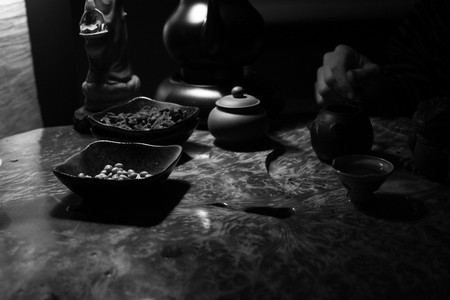 Hike among the great redwoods at Big Basin State Park. Home to the largest continuous strand of ancient coastal redwoods trees, this park contains more than 80 miles of trails and is California’s oldest state park. On your trek, you will encounter magnificent redwoods along with year-round waterfalls, canyons, and bird watching. If you’re feeling especially adventurous, you can even take a three-day hike through the Skyline to the Sea Trail. The Santa Cruz Metro Station offers weekend shuttles from mid-March to mid-December to make this trek car-free. 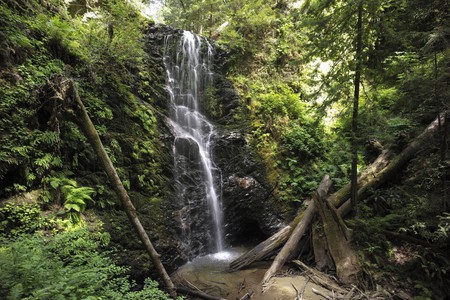 Rain or shine, on the first Friday of every month, business owners offer their space to display local art. First Friday is a free event for talented artists to promote their work and for the community to support these artists at any participating art venue. On this special night, admission to the Museum of Art & History is free to all during the day. At night, from 5pm to 9pm the Museum hosts live music, a no-host bar, as well as art activities appropriate for all ages. No need to fret if you won’t be in town for First Friday because you can find art venues with free admission as well as serenading street performers any day in downtown Santa Cruz. 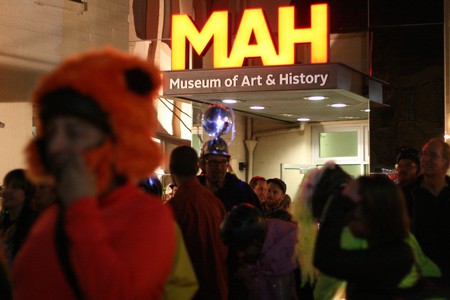 Located inside of a two-storey Victorian house with a beautiful garden, The Crepe Place not only serves delectable crepes and other French entrees, but also serves as a music and performance venue. Hosting movie screenings, comedy shows, and concerts, The Crepe Place knows how to entertain senses other than just taste. Anytime is a great time for a visit to The Crepe Place, whether it’s for brunch, dinner or drinks. 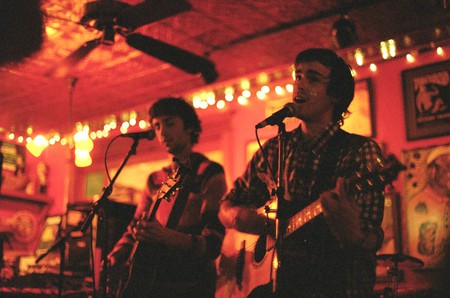 Hitch a ride through the Roaring Camp Railroads from their depot in Felton and cruise your way into Santa Cruz on an authentically preserved steam engine. These 19th-century locomotives were once used to haul giant redwood logs out of the mountains, but nowadays, they transport passengers with a sense of spirit and adventure. Train routes include going up Bear Mountain, down the San Lorenzo River Gorge, and traversing through Henry Cowell Redwoods State Park before finally arriving at the Santa Cruz Beach Boardwalk. 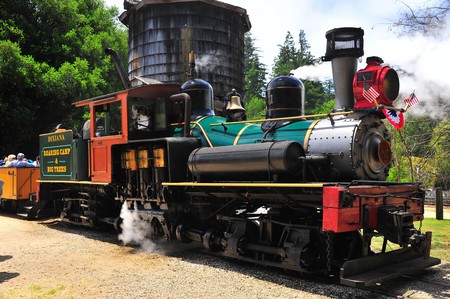 Situated between Main Beach and Cowell Beach, the Santa Cruz Wharf is the longest pier on the west coast. Visit the sea lions, go on a boat tour, rent a kayak, dine on seafood, or purchase fresh fish from the fish market. Or just simply promenade down the wharf for beautiful views of the Boardwalk and the ocean. Reward yourself at the end of the pier with treats from the first Marini’s, Santa Cruz’s favorite candy shop with sweets handmade locally. 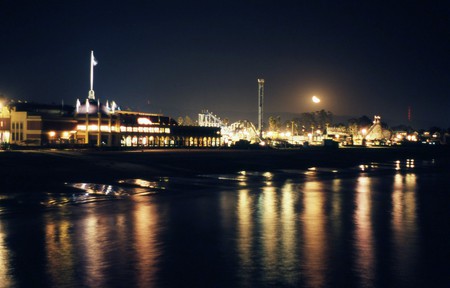 View from Wharf | © Mike Fernwood/Flickr
Give us feedback