10 Things That Tourists Should Never Do in San Francisco 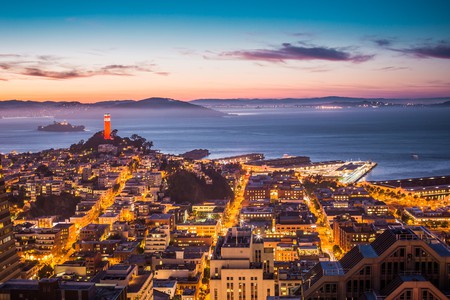 San Francisco is a city so magical it seems like a myth. Postcard-level beauty, gourmet food at every corner, progressive residents with a hippie heart, a rich history—everything you could ask for packed into 46.87 sq. miles (121.39 km²) right on the edge of the Pacific. You may have an idea of what SF is like, but before you venture here, it’s best to know some universal truths about The City by the Bay.

How do locals spot tourists? They’re the ones wearing shorts and flip flops. It has to be pretty warm for someone who lives here to want to wear shorts; even then, it’s random. The weather changes drastically in the course of just a couple of days, so pack a lot of layers and just add or subtract clothing according to the current climate. Pack an umbrella, too, just in case. Most importantly, wear comfortable shoes. San Francisco is the city of hills, and since it’s so compact, there’s a lot of walking between neighborhoods and points of interest. A pair of comfortable sneakers is the best bet.

Summer brings to mind warm weather, trips to the beach, and shorts and flip flops. Not in San Francisco. In June, it can get as cold as 53ºF on average and as warm as 66ºF. This is why the quote, “The coldest winter I ever spent was a summer in San Francisco,” is such a popular one. Accompanying this cold is something as iconic as the Golden Gate Bridge and Coit Tower: the fog. Affectionately called Karl the Fog, it is a blanket of cold mist that can quickly swoop in and make everything chilly, misty, and gray. Any native will say the best thing to do is dress in layers to be prepared for any weather the city might throw your way. 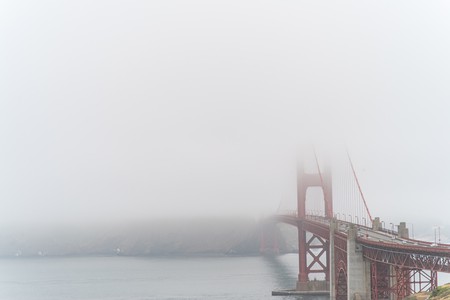 Forget to be green

San Franciscans take saving the earth very seriously, and green bins for composting and blue bins for recycling are all over the place. San Francisco’s Mandatory Ordinance actually requires residents and businesses to separate compostables and recyclables from trash. Get brownie points from San Franciscans for not littering, and try to recycle and compost when possible. The green movement also encourages consumers to bring their own reusable shopping bags, so be prepared to pay a fee of .10 to .25 per bag. Pack a bag and use it for all your shopping needs.

Leave your camera, phone, or map out all the time

Naturally, tourists want to take as many pictures of this beautiful city as possible. Just remember to be aware of the surroundings as there have been incidents of tourists being robbed of their cameras and other belongings. Keep belongings close in touristy areas, and make sure to limit time in rougher neighborhoods (including the Tenderloin, Bayview-Hunters Point, and the Western Addition). Put away phones, cameras, money, and other valuable items when not using them. 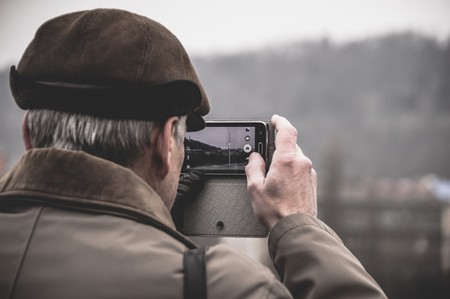 Fisherman’s Wharf, Pier 39, Alcatraz. These are places everyone already knows about in San Francisco; oftentimes, however, these and other places are full of tourist traps that will leave you paying more for the experience. So avoid the biggest San Francisco tourist traps, and plan to check out some of the other cool neighborhoods, such as the artsy and culturally rich Mission District, and site of the Summer of Love, The Haight.

Part of the trap is getting tourists to spend money at chain restaurants that serve overpriced food available at the same franchise at home. You might feel inclined to buy cheap fast food in a bid to save money on your trip—don’t. Part of the San Francisco experience is indulging in what this culinary capital has to offer. Rest assured that there are delicious options in every price point that provide a real taste of San Francisco. Get a pupusa for $2 at La Santaneca or a slice of pizza at Golden Boy. 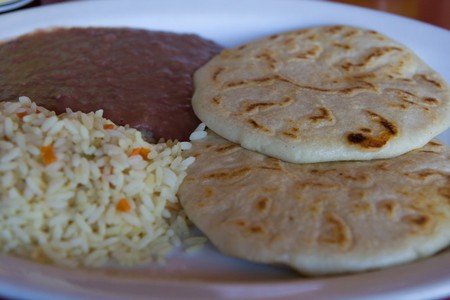 Drive unless you are traveling outside of San Francisco

Part of the San Francisco magic is that so much diversity, architecture, sights, and bites are contained in such a small space. That, along with the transportation options and the proliferation of ride share apps, makes it unnecessary to drive around town. A lot of people who live in San Francisco don’t have cars for this reason; it is also the bane of our existence to find parking—anywhere. Save yourself the pain and ditch the car.

Public transportation in San Francisco is pretty cheap, easy to use, and punctual. There’s BART (the city’s version of the subway), Muni buses and Muni Metro light rail trains. With use of these modes of transport, there are rules to ensure a safe and happy ride for all. For example, Muni drivers don’t carry change, so make sure to have exact change for fare. When exiting a Muni bus, step down in order for the doors to open. Keep right on escalators inside of BART and Muni stations so that people can move past you up the stairs. 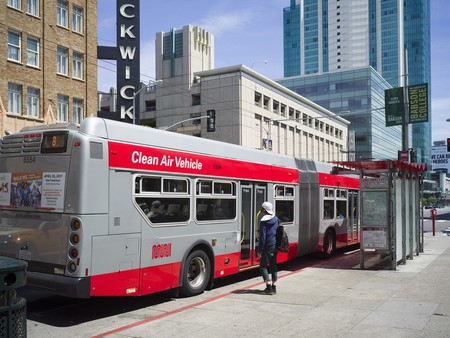 Freak out at noon on Tuesdays

It happens every week, so natives and residents don’t notice it as much, but every Tuesday at noon, a siren sounds across the city for 15 seconds. The First 50 sirens were installed in 1942 to warn about potential air raids during World War I; as of August 2011, San Francisco has 109. Today, the are in place to warn about any disasters, including earthquakes and tsunamis. During the Tuesday drill, you will hear a voice after the siren declaring, “This is a test. This is a test of the Outdoor Public Warning System. This is only a test.” In an emergency, the message will include pertinent information.

The best part of San Francisco is its ability to accept people for who they are—its beauty is in its diversity, evident in the best that different cultures have to offer from neighborhood to neighborhood. San Francisco is also the most liberal city in the United States, so you will see and hear everything, don’t be surprised by a naked man walking down the street in the Castro or a crowd of people protesting the current President. San Franciscans like to speak their mind and stand up for what’s right. Think of it as an added layer to the experience of discovering The City by the Bay. 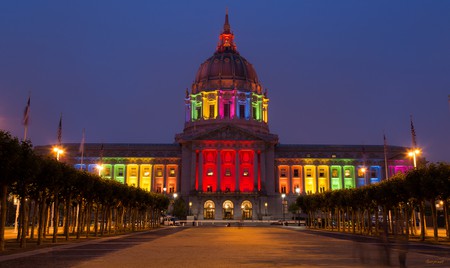